Phillip Christian Smith, a playwright from New York City, was diagnosed with Multiple Myeloma in 2016. He is in remission now, thanks in part to a stem cell tre... 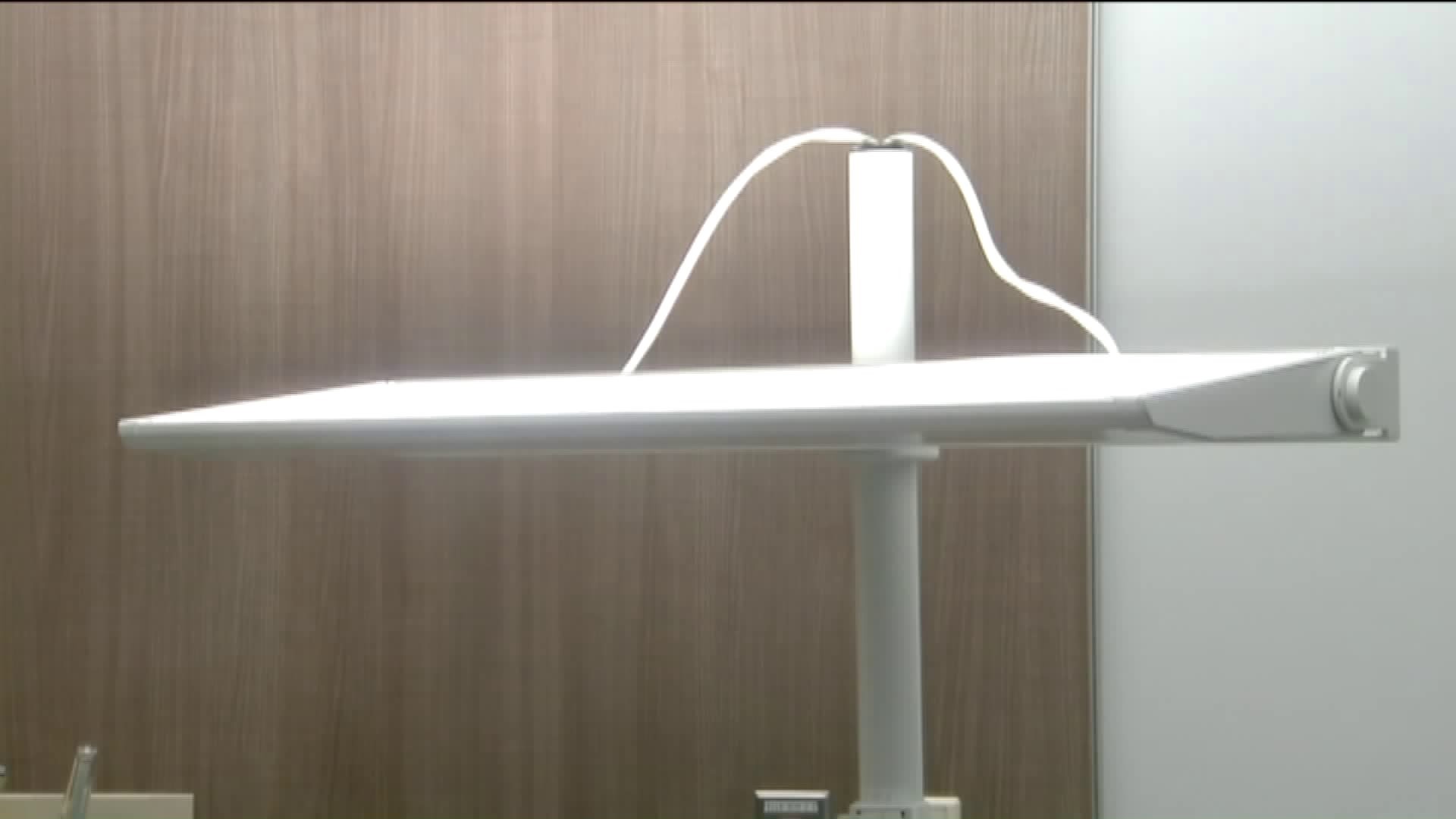 Phillip Christian Smith, a playwright from New York City, was diagnosed with Multiple Myeloma in 2016. He is in remission now, thanks in part to a stem cell treatment, but Smith also had a hard time recovering from the treatment itself.

"I couldn't even think, so having the TV on was too much,” he said, “If too many people visited my mind would scatter and I couldn't really understand everything. I wasn't expecting the fatigue to also be in my mind as well as in my body."

Smith opted for what’s called Programmed Environmental Illusion therapy, or P.E.I. therapy, at the Tisch Cancer Institute at Mount Sinai in New York, to fight his fatigue. It uses ambient blue-white light from a specialized lamp to help patients reset their circadian rhythms.

"It gets your rhythms in synchrony,” said Dr. William Redd from the institute, “And so when people are sick their rhythms are disrupted. they're not regular, but they're sort of like staticky, and the light … entrains or gets synchronizes or gets the rhythms in the proper phase."

The light comes on at 7am each day and stays on for three hours, pointed right at the patient’s face. Smith said the treatment helped his body to re-establish normal sleeping, waking and eating routines.

"I came out of it and I was ready to go home and go back to my life,” he said.

“I didn't feel depressed, you know, and even though my body hurt, and my mind hurt, I wasn't in a kind of a fatalistic point of view … I felt pretty positive that I was going to get better."