LISTEN: Mother’s horrifying 911 call as son allegedly stabs her and her husband

WARNING –- The audio of this 911 call may be disturbing to some listeners GRANBY —  Police released the 911 tapes from a double stabbing on Monday. Two pe... 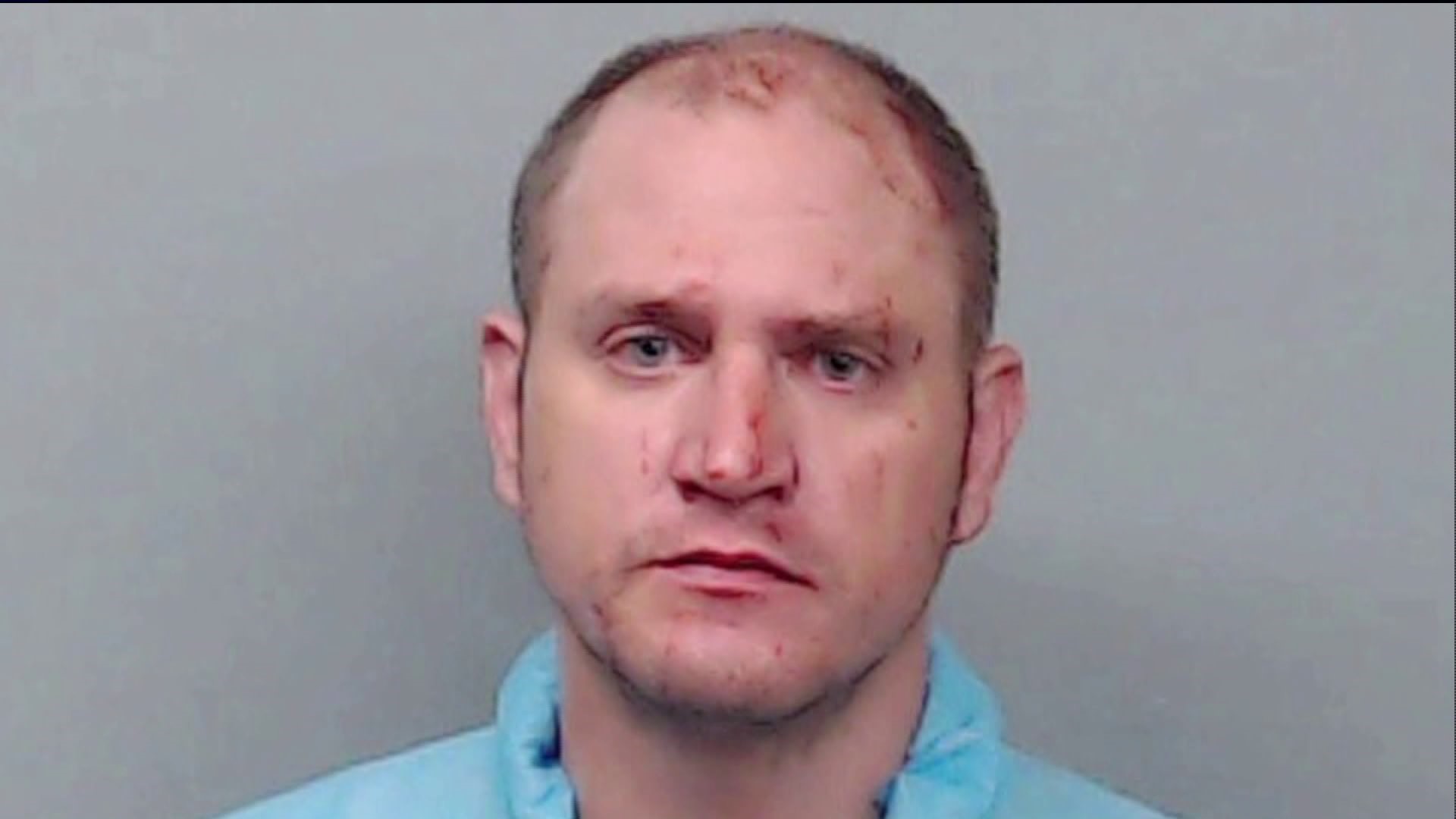 GRANBY --  Police released the 911 tapes from a double stabbing on Monday.

Two people are recovering after being stabbed in their home, and police said the suspect is their son. Police said 40-year-old Christopher Rich is the man responsible for stabbing his parents. The couple was taken to St. Francis Hospital with knife wounds. Police believe the father has been released, but the mother is still in the hospital in stable condition.

Police in Granby said they responded to the domestic assault shortly after 3 a.m. Monday.

"My wife is going to be totally shocked when I tell her," said one neighbor who wished to remain anonymous.

That neighbor said he was shocked to hear that his next door neighbors had been stabbed.

"We live in a crazy world you never know... I mean it's really sad, very, very sad," said the neighbor. "It really is. I feel terrible."

Neighbors said this is not the first time they have seen police at this home on Laurel Drive in Granby.

Police said that this was an isolated incident and there is no threat to the public.

"It's a quiet neighborhood, we are not used to any sort of craziness going on, and then you know to hear people got stabbed it's nuts," said Breau.

State police assisted in the investigation.

Rich is being held on $500,000 bail, and is being charged with two counts of both first degree assault and attempted murder.

A clerk at Enfield Superior Court told FOX61, Rich is in the hospital and is expected to be arraigned, Wednesday.

Police said no other suspects are being sought. The motive for the stabbings has not been disclosed. 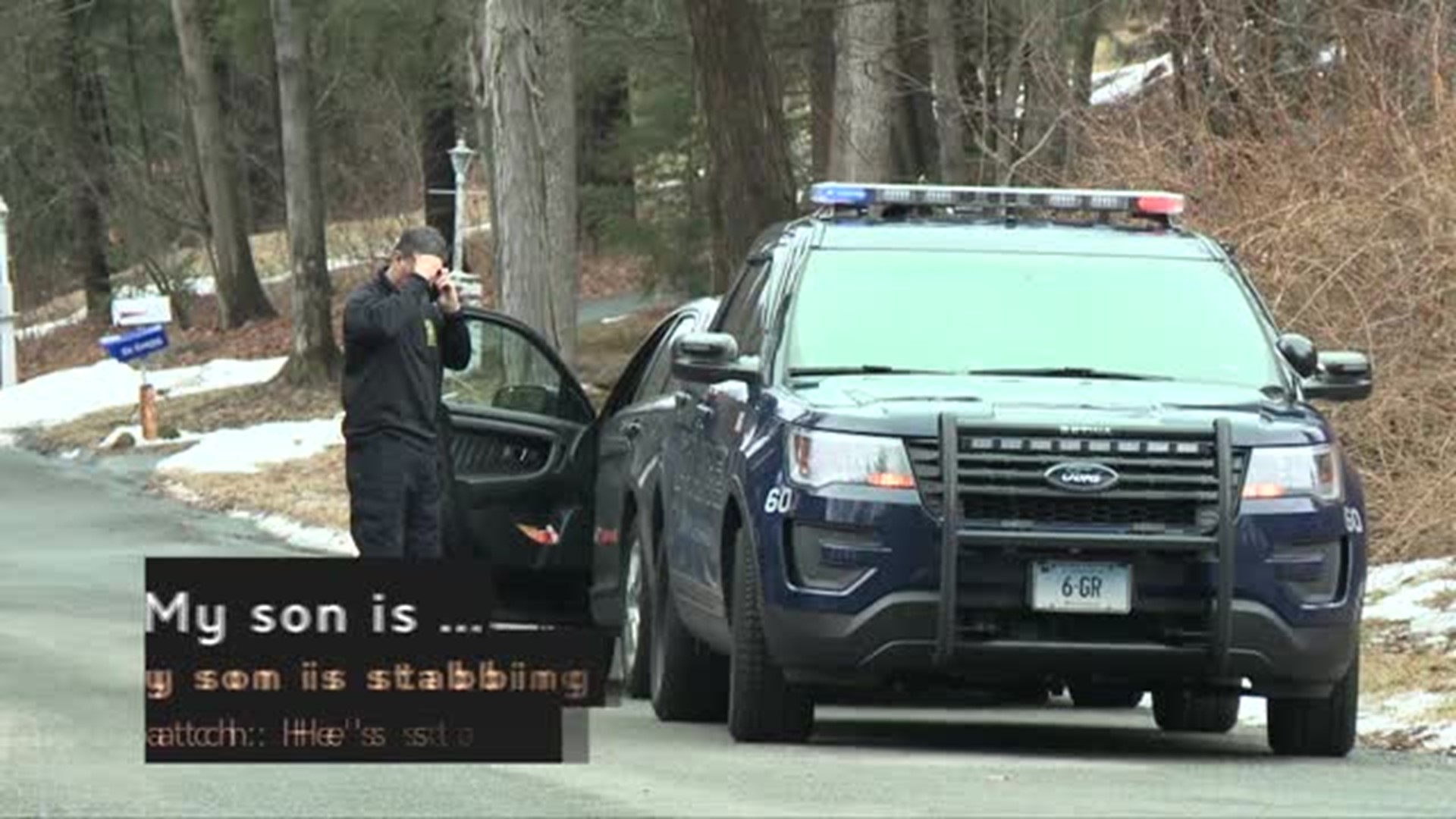