Local experts, state police weigh in on London, offer tips to the public

NEW HAVEN — Former FBI Special Agent Kenneth Gray spent his career tracking terrorism. Gray said there has been a shift in recent years away from the larg... 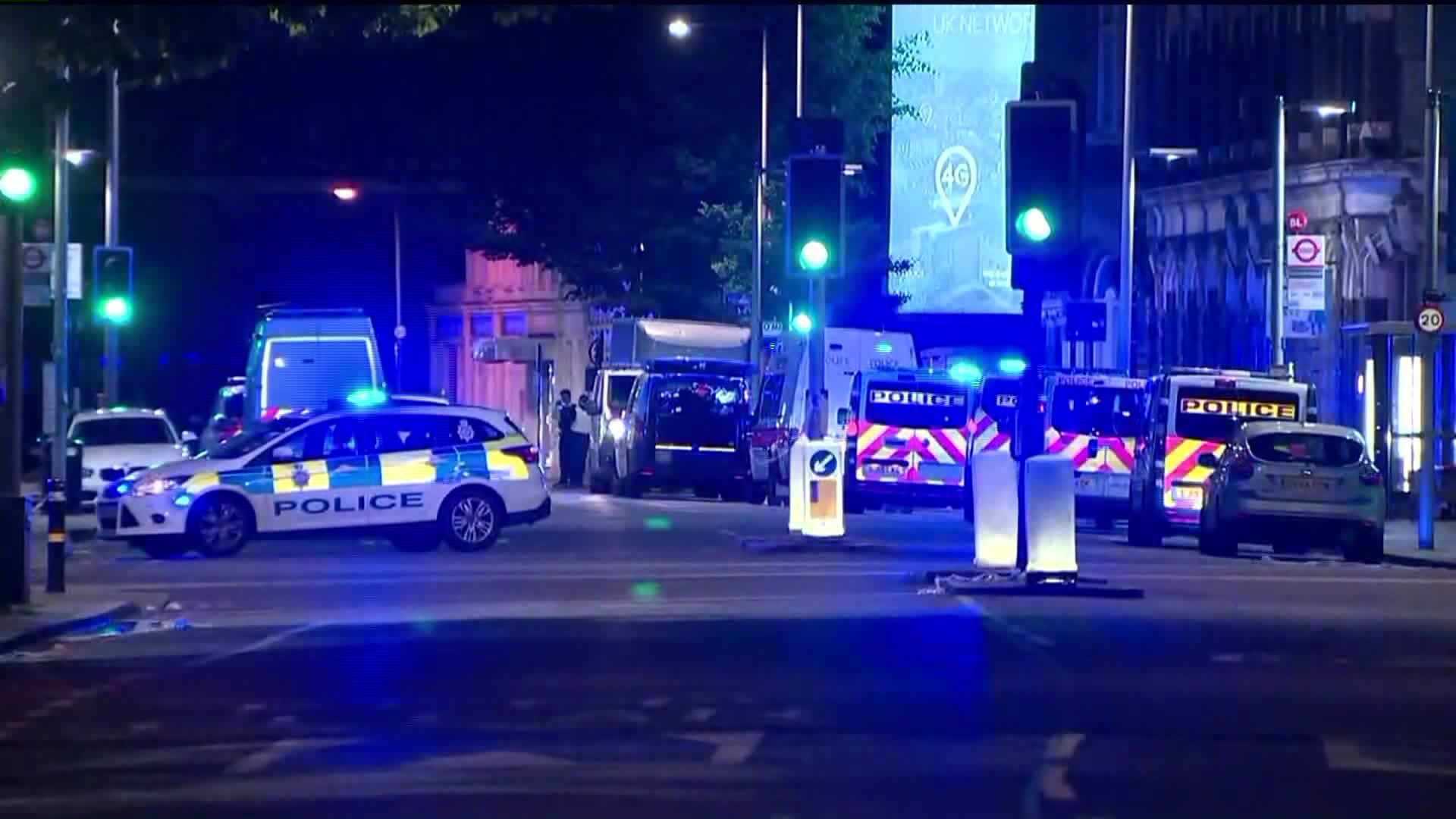 NEW HAVEN -- Former FBI Special Agent Kenneth Gray spent his career tracking terrorism. Gray said there has been a shift in recent years away from the larger-scaled, centralized attacks carried out by Al Qaeda in favor of smaller attacks by ISIS, like the one carried out on the London Bridge. "The ability to carry out these centralized-type, controlled attacks has diminished because of our attacks on their [Al Qaeda's] leadership," said Gray.

Gray said law enforcement cannot do anything unless a person is actively planning to carry out an attack because there are simply not enough resources to indefinitely track everyone with possible suspected terrorism ties. "It's not until they take active steps to carry out that act of terrorism that you can really interdict," said Gray.

Dr. David Webb, the former Chief Superintendent of the U.K. Police said the key is to build intelligence through community policing. "They [the public] need to have this bond between the police and their community to actually give us information from which we can develop intelligence," said Dr. Webb.

Dr. Webb said he does not believe it would be effective to take soft targets -- places like the London Bridge that remain relatively unsecure -- and 'harden' them by adding barricades or metal detectors. "Where do you stop?" asked Dr. Webb. "What town? So you secure London, and what about the village just down the road?"

No matter what, Dr. Webb said that terrorists will always find a soft target to hit if they want to. The key, he said, is establishing good relationships between police officers and the community so people will come forward if they see something unusual. "You're gathering the intelligence to prevent something from happening," said Dr. Webb. "That's where we need to be." 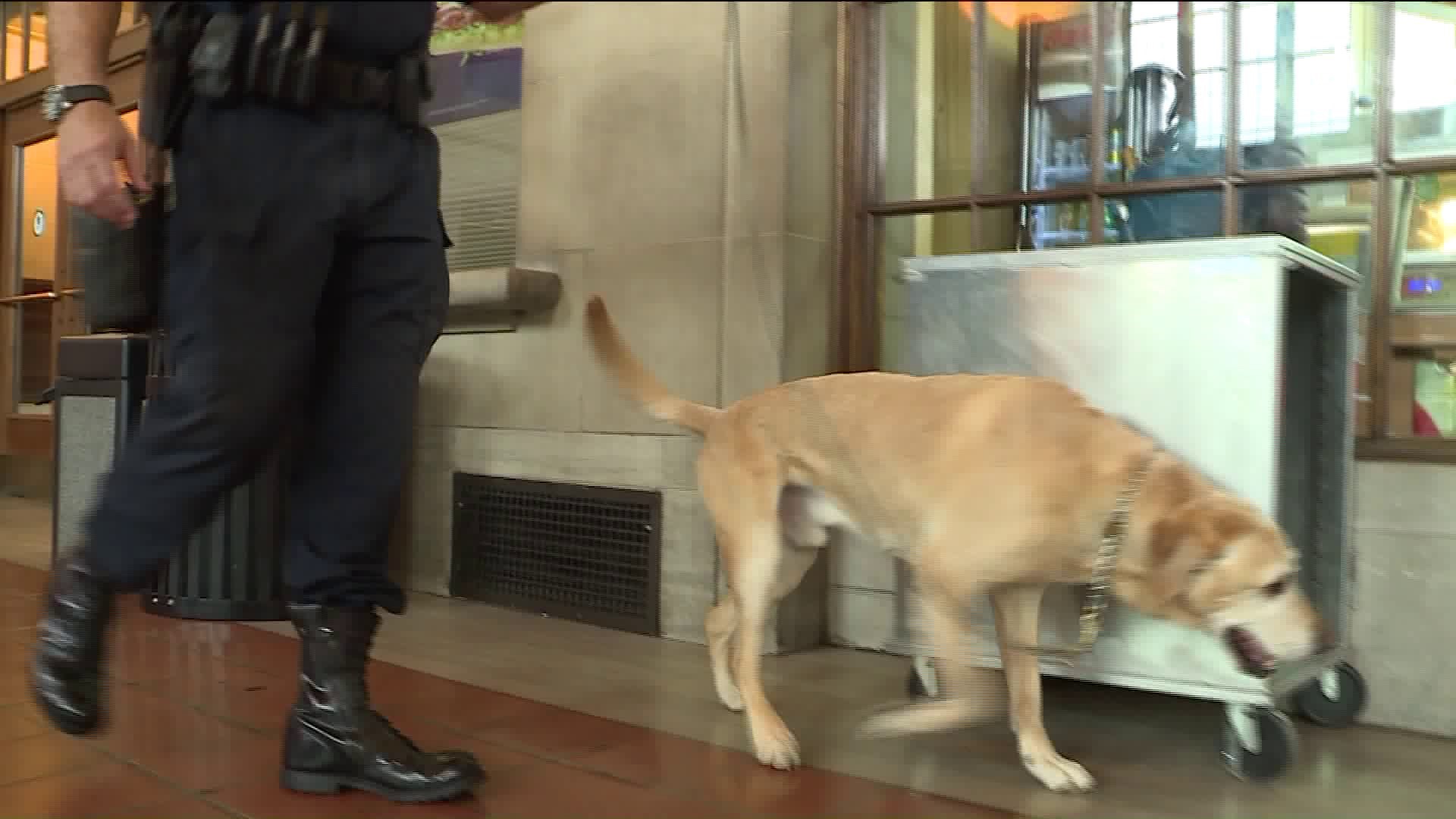 Connecticut State Police are again reminding the public to contact police if they see something suspicious, which can go beyond your typical black backpack. "It could be a person," said State Trooper Kelly Grant. "It could be a vehicle. It could be an unattended electronic device. It could be a wide variety of things."

If you do see something and harm seems imminent, call 911. Otherwise, Trooper Grant said residents should call their local or state non-emergency police line. Trooper Grant says every tip, no matter how small, is kept on file. Tips about a specific person, for example, could warrant state police checking to see if they've had contact with the individual in the past. Or, they may go speak to the person. "Maybe we're just going to give them a call and talk to them," said Trooper Grant. "We're going to stop over and talk to them and say, hey this is what we received."

Any suspicious activity or items may also be reported via the Homeland Security Investigations Tip Line at 1-866-HLS-TIPS.