Malloy: Connecticut to cut over 2,500 jobs under state budget deal

HARTFORD – The Senate plans to meet Thursday. As for Connecticut’s House of Representatives, Friday has been floated around but there has been no confirma... 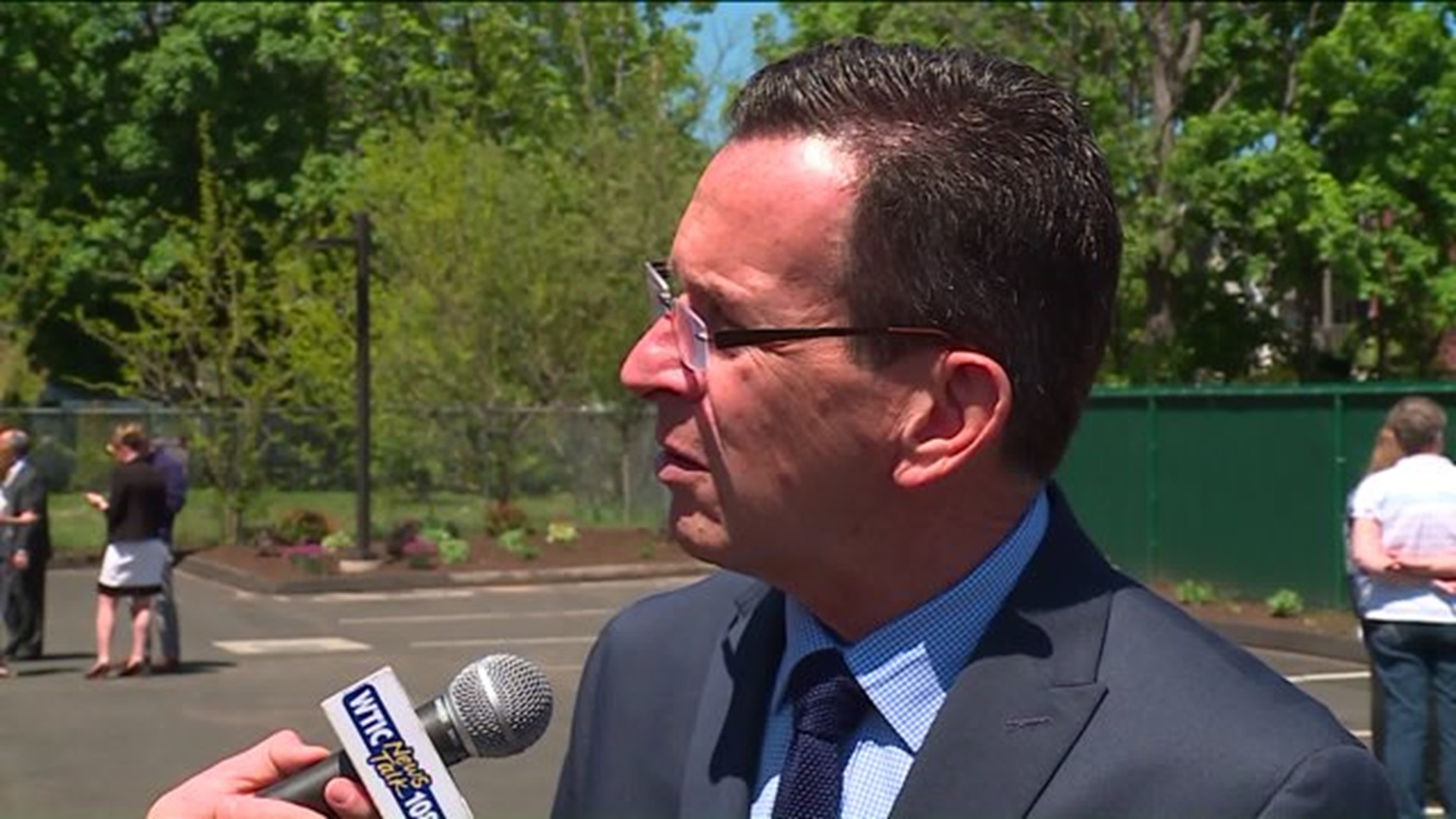 HARTFORD - The Senate plans to meet Thursday. As for Connecticut’s House of Representatives, Friday has been floated around but there has been no confirmation about whether that will happen or not.

The budget bill has to pass through both the House and the Senate before Governor Dannel P. Malloy can sign it. Malloy is urging the legislature to get it passed.

It makes serious cuts to state government and includes consolidations, all to close an almost billion dollar shortfall for next year.

Originally,  Malloy said 2,500 positions would be eliminated, but on Wednesday he said the current budget deal calls for the additional elimination of positions.

That number includes retirement and attritions, along with layoffs.

Malloy said this is necessary to not raise taxes and to eliminate future deficits, more positions need to be on the chopping block.

"We're closing in on a thousand job eliminations thus far. There will be additional job eliminations required under this budget,” Malloy said. “The exact number of which is not known because people are retiring or leaving service prior to retirement."

The Office of Fiscal Analysis, a non-partisan entity, analyzed the budget bill and found it would dramatically lower estimates of future budget deficits.

"A vote for this budget is a vote for laying off rape crisis counselors, corrections officers, nurses, mental health workers, and teachers," said Lori Pelletier, president of the Connecticut AFL-CIO.