From 20 million dollars to zero: School districts stunned as drastic cuts made to state aid 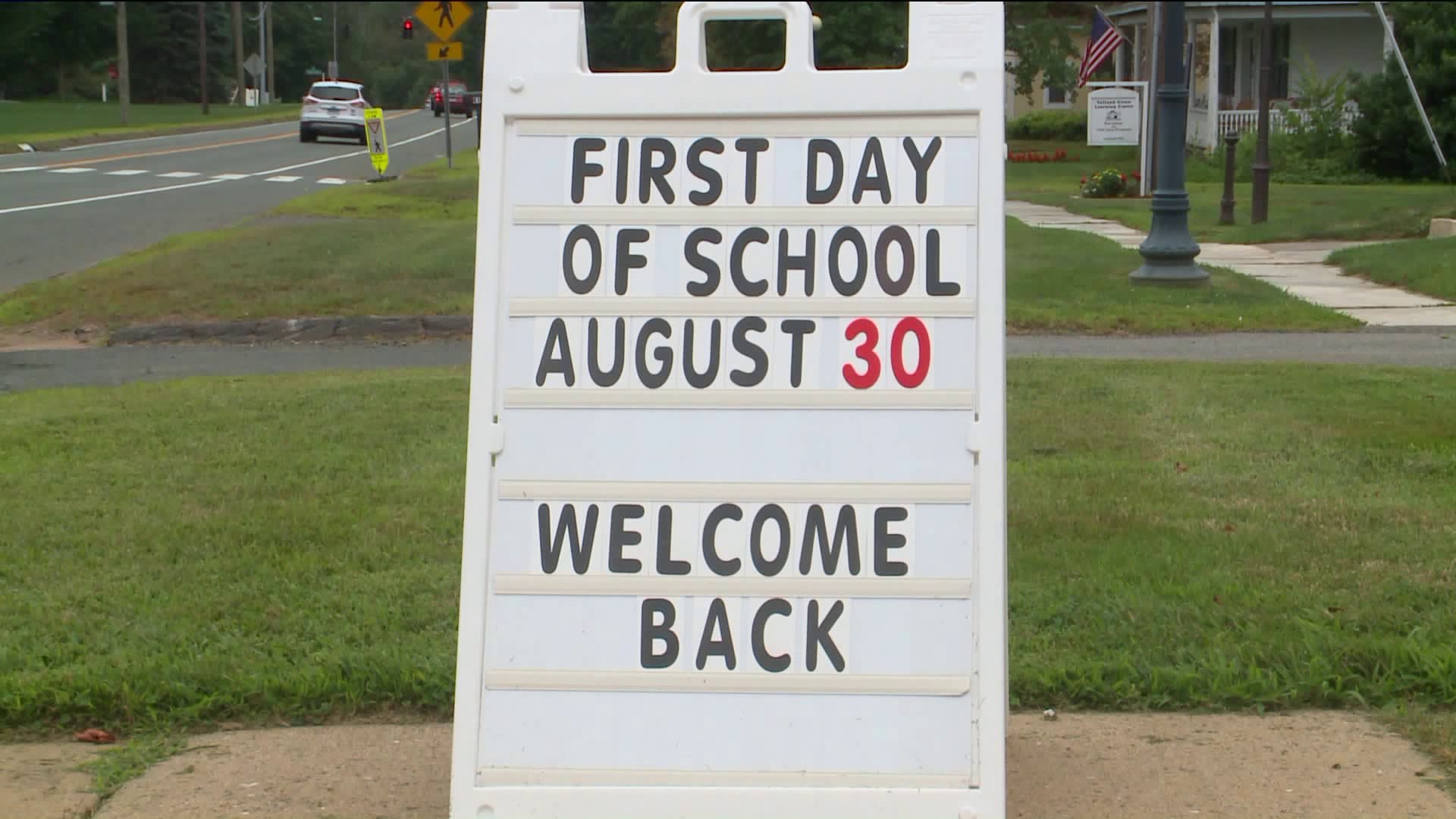 HARTFORD -- Governor Dannel P. Malloy  announced revisions to the Executive Order Resource Allocation Plan, along with new municipal aid distributions associated with the plan.  The changes accommodate the restoration of $40 million to private, nonprofit health and human service providers, prioritizing education funding to communities with the highest student needs by holding harmless the 30 Alliance Districts, and $60 million of other adjustments that must be made to ensure that the state lives within its limited means under the executive order.

The revised plan and municipal aid estimates will be the basis for state spending for Fiscal Year 2018 in the unlikely event a state budget isn't enacted.  It is intended to provide municipalities, providers, and state agencies with some certainty about what funding to expect until a budget is adopted.

“In the absence of an adopted budget from the General Assembly, my administration is reallocating resources to pay for basic human services, education in our most challenged school districts, and the basic operation of government,” Malloy said.  “The municipal aid that is funded as part of this executive order reflects the nearly impossible decisions Connecticut must make in the absence of a budget.  It will force some of our municipalities – both large and small – to make similarly difficult choices of their own.” 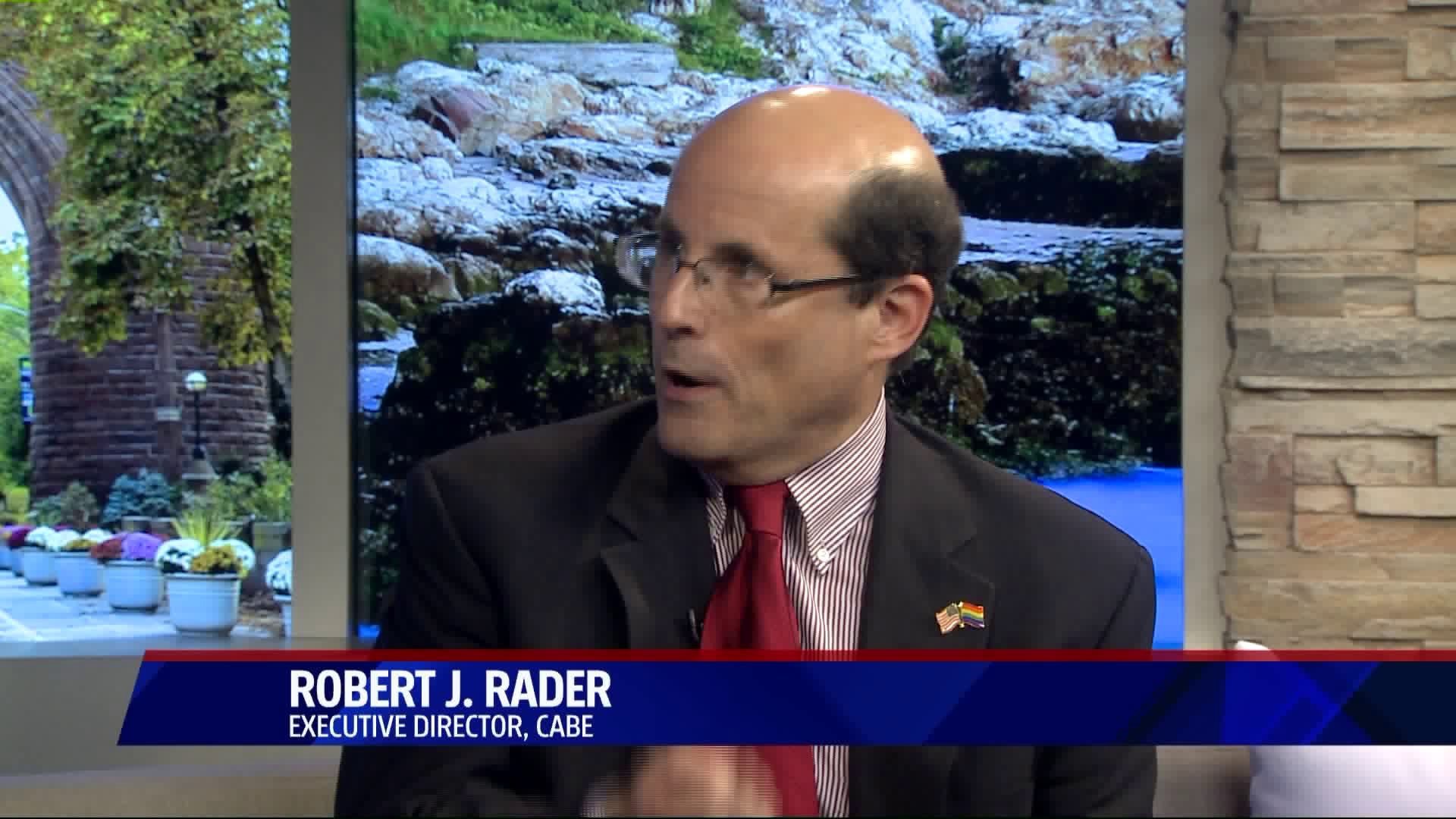 In order to restore $100 million, the administration made the following changes:

“This has never been my preferred path.  I have proposed full balanced budgets and also short-term solutions that would alleviate some of this pain.  It is incumbent upon state leaders to come together and reach an agreement on a biennial budget right away,” Malloy said.

“Our priority is making sure that our schools are provided with the necessary resources to deliver a high quality education for Connecticut students. House democrats released a budget proposal in June to try to avoid this situation, and since then we have been working with superintendents, teachers and school administrators as we continue to work diligently to finalize a budget agreement as quickly as possible to provide stability to our municipalities and school systems."

"The governor’s executive order shows that he mistakes the governorship for a dictatorship. His order flies in the face of the recent Superior Court ruling on education funding and violates state law.  Our state is in a devastating situation today because the governor has driven our state down a road full of potholes for the past six years. Now that the state is broke, instead of uniting our state to pursue serious structural changes, he is threatening a unilateral decision that violates the judge’s orders to bring fairness to education funding and is outright illegal. It will also guarantee massive property tax increases. Yet he is blaming the legislature for a problem that was years in the making under his watch and caused by his failures."Instead of adopting a fair education funding formula, Governor Malloy’s executive order exacerbates the very same education funding system deemed unconstitutional by the Connecticut Superior Court. By ignoring the need to follow a formula that fairly weighs a variety of factors our state is continuing to follow a system that is unpredictable and  based entirely on the decisions of those in power, and not on the true need in towns and cities across the state. Connecticut needs a new education funding formula that distributes funding to towns based on factors including need, poverty, wealth, population, and number of English language learners, as the Senate Republicans proposed in our budget. But what the governor is doing, arbitrarily shifting funding to only a few school districts and stripping core funding that children across our state are relying on, is not what the judge ordered – nor is it in the best interest of our students.

"In addition, the governor’s order is illegal. He is exceeding his executive authority in two ways. First, he is violating Connecticut law by reducing the excess cost grant defined in statute for special education. Second, he is making a unilateral decision to withhold MRSA grants and change the car tax cap. These are all items that require legislative approval under state law.

"Now that the governor has secured approval for his labor deal, which protects the upper echelon of union leaders, he is showing his true colors and pushing the remaining financial burdens onto our schools and children. The Senate Republicans alternative budget would have implemented structural changes to state employee benefits resulting in $340 million in more savings than the governor’s labor deal in the first two years. That is money that could have gone to protect our schools. But the opportunity for that savings was ignored and rejected by Democrats when they approved the governor’s labor deal, locking in the state at the expense of our towns, cities, children and most vulnerable.

“Republicans have provided alternative budgets that protect towns and cities, that preserve and fairly distribute education funding, and that provide predictability. Republicans have done everything in our power to move the ball forward, but our efforts to even get Democrats to call our budgets for a vote were denied. If Democrats cannot support our ideas, it’s time they share their own complete plan to counter the governor’s devastating approach.”