HARTORD — Gov. Dan Malloy will have prime seating  to watch President Barack Obama’s last State of the Union address Tuesday. He will be sitting in ... 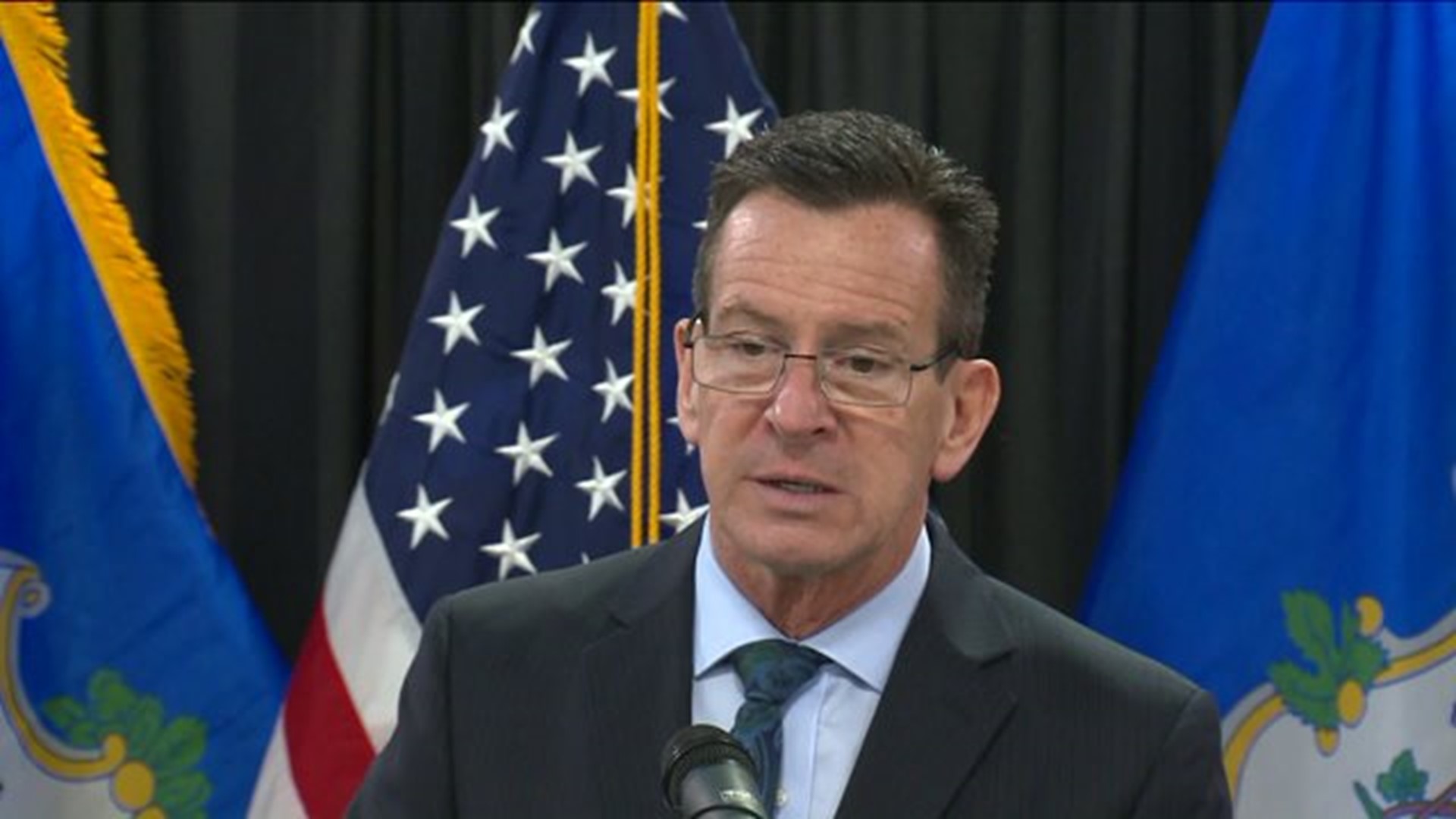 HARTORD -- Gov. Dan Malloy will have prime seating  to watch President Barack Obama's last State of the Union address Tuesday. He will be sitting in the gallery with first lady Michelle Obama.

Malloy and the other guests personify President Obama’s time in office and “represent who we are as Americans: inclusive and compassionate, innovative and courageous,” according to the White House.

As the new Democratic Governor’s Association chairman, Malloy has advocated for many of the issues Obama has pushed for.

"I don't know whether I'm President Obama's favorite governor, although it's nice to think that," Malloy said after a tour of HABCO Industries in Glastonbury on Monday.

Some of the initiatives the two leaders have advocated for include a higher minimum wage, initiatives to help nonviolent offenders reintegrate into society, mandatory paid sick days for certain workers, and expanded gun control laws. He says those initiatives serve as an example for the rest of the country.

He also spoke about the impact of the Sandy Hook shooting on Obama's presidency, which was put front and center last week when the president shed a tear while talking about the tragedy during an announcement on new gun legislation.

"I think Newtown changed the president in many ways, and I think each additional mass shooting of which there is one on too frequent a basis strengthens his resolve that we do something about guns," Gov. Malloy said after a tour of HABCO Industries in Glastonbury. 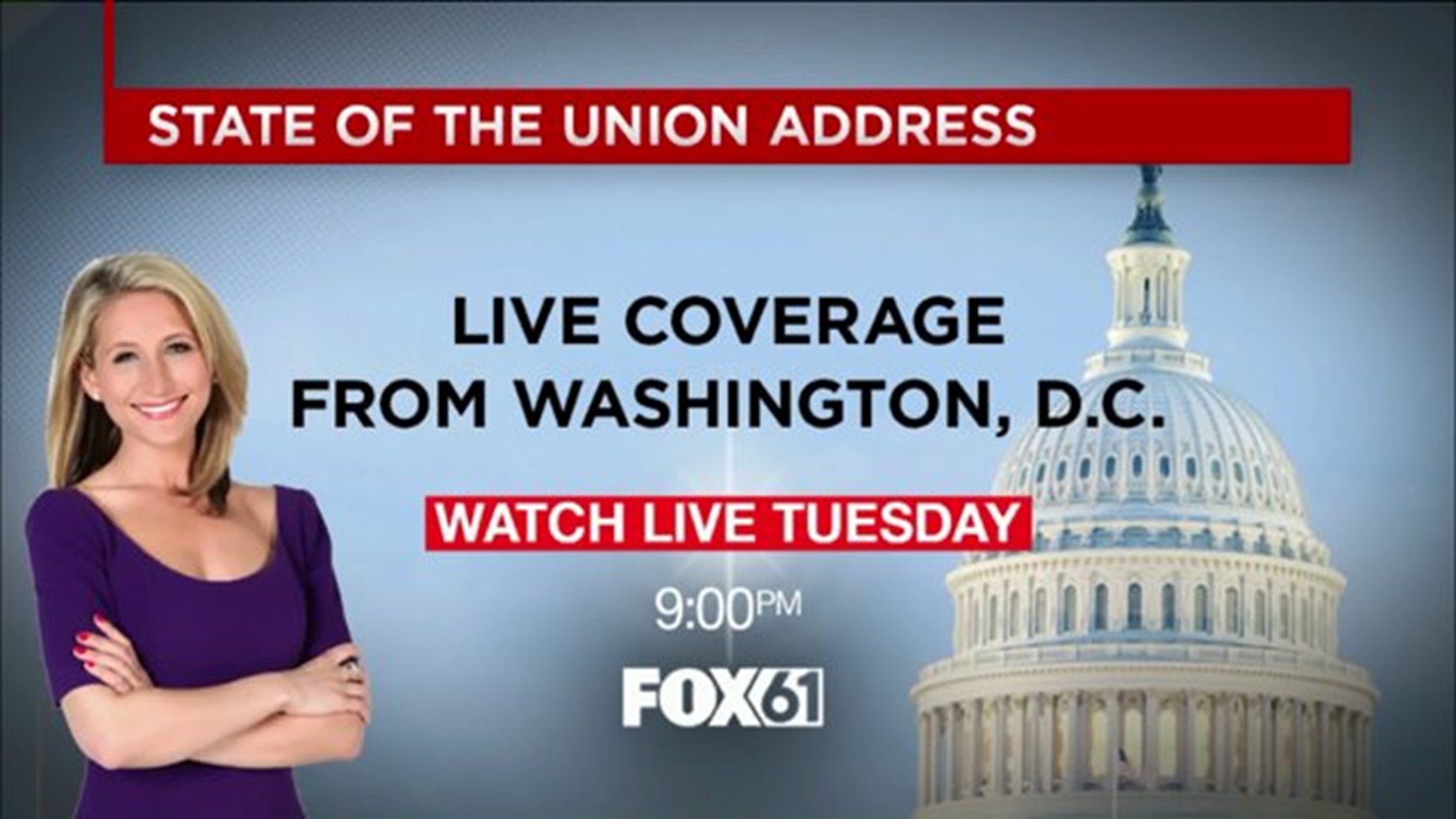 Rep. John Larson said his guest will be James Tillman, who was wrongly incarcerated for 18 years and freed after DNA evidence proved he was innocent.

Rep. Joe Courtney announced that he invited Dr. Mohammed Qureshi of Marlborough, a primary care physician who works in Norwich. Qureshi was recently in the news after his mosque was shot at in the hours following the Paris attacks.

Rep. Rosa DeLauro invited Marcia LaFemina, President of the Pennsylvania Globe Gaslight Co., who has elected to provide both healthcare and paid sick leave for her employees.

Rep Jim Himes will be bringing Don Carlson, a longtime personal friend. The two met at Harvard and Mr. Carlson was the head of the congressman’s transition team when he was elected to Congress.

Rep.  Elizabeth Esty  announced James Wardwell, Chief of Police for the City of New Britain, will be with her due to his commitment to public safety in New Britain.

Sen. Richard Blumenthal has invited Michael J. Zacchea of Brookfield to be his guest. Zacchea is a retired Lieutenant Colonel in the U.S. Marine Corps, who was awarded with two Bronze Stars and a Purple Heart for his heroic service during Operation Iraqi Freedom.

Sen. Chris Murphy invited Mark Barden to be his guest for the State of the Union address. Barden, whose son was killed at Sandy Hook, is the co-founder and managing director of Sandy Hook Promise.