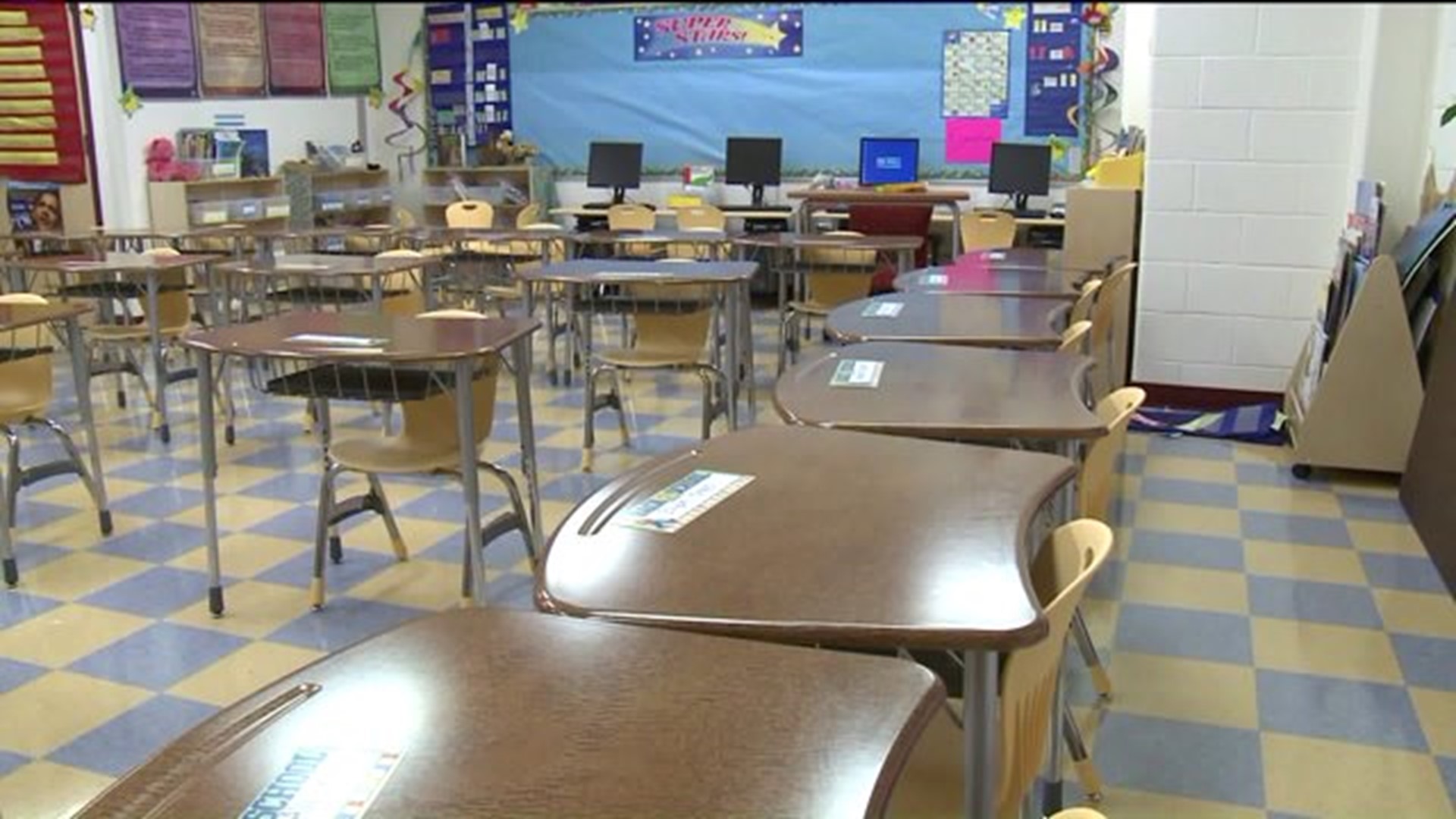 HARTFORD -- Gov. Dannel P. Malloy says his new budget proposal would significantly change the state's formula for funding local education to allow more aid to get to the neediest communities.

The Democratic governor did not disclose proposed aid figures in his announcement Monday.

Malloy says his proposal would make education funding more fair by considering towns' ability to pay and including more accurate poverty and enrollment data. The state gives cities and towns about $2 billion a year for basic education and another $1 billion for school construction.

The proposal comes after a September 2016 ruling from a state court that the current Educational Cost Sharing (ECS) formula was unconstitutional because it skewed toward giving less money to the state's neediest school districts, and more toward wealthier ones.

Officials in some towns worry large property tax increases will be needed to make up for reduced aid and cost shifts in Malloy's budget plan.

Malloy is scheduled Wednesday to release his budget proposal for the two fiscal years that begin July 1.