NEW HAVEN — With a $1.5 billion budget deficit, Connecticut’s governor suggests increasing the tax on cigarettes could be worth $60 million to the s... 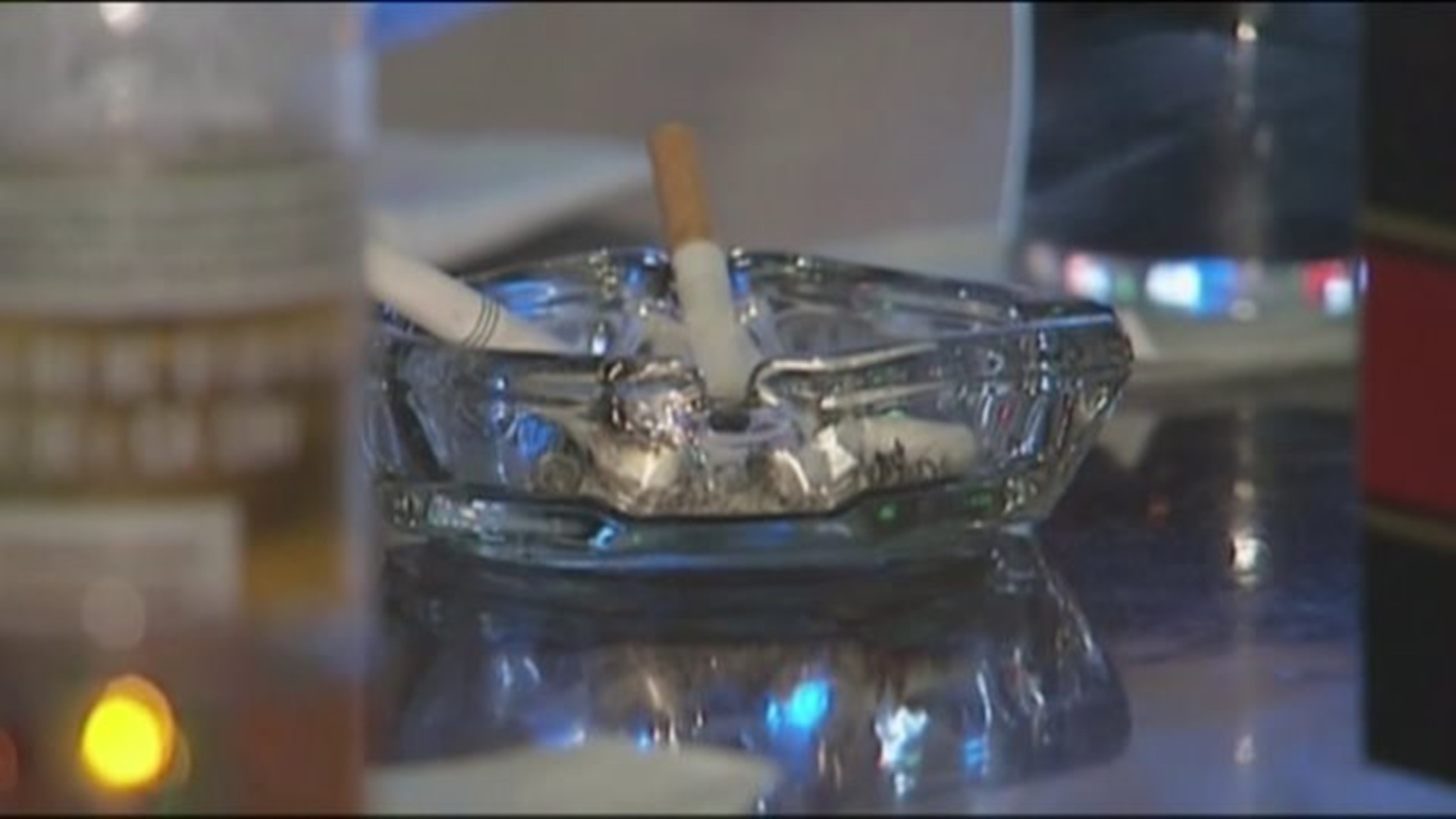 NEW HAVEN -- With a $1.5 billion budget deficit, Connecticut's governor suggests increasing the tax on cigarettes could be worth $60 million to the state's General Fund.

Cigarettes set customers back nearly $10 a pack at Hamden News and Cigar, whose owner, Babu Patel, says his business was down roughly 50 percent from 2015 to 2016. Certainly, increasing the cost of cigarettes by 45 cents per pack, as Gov. Dannel Malloy has proposed, would extinguish even more of his sales.

"They always tend to pick on the smokers because nobody wants smokers around anyways," said Angela Gardner, of New Haven, who is a smoker.

Right now she's smoking a pack a day, she says, because "it calms my nerves." But, she says, she might not light up as often.

The Campaign for Tobacco Free Kids says Connecticut will earn over $500 million this year, as part of the settlement with big tobacco companies. But, the report indicates that the state will spend none of that money on tobacco prevention.

"As our budget problems got to be more extreme, those dollars just started to drift," said New Haven Mayor Toni N. Harp. But, Harp wants that trend to change.

"Nicotine is as addictive as are opioid substances," she said.

The proposed tax does not include synthetic smoking products, like vapes and e-cigarettes.