ENFIELD — An Enfield man was arraigned Thursday for the murder of his grandmother. New details have also emerged describing a potential motive for the killing. ... 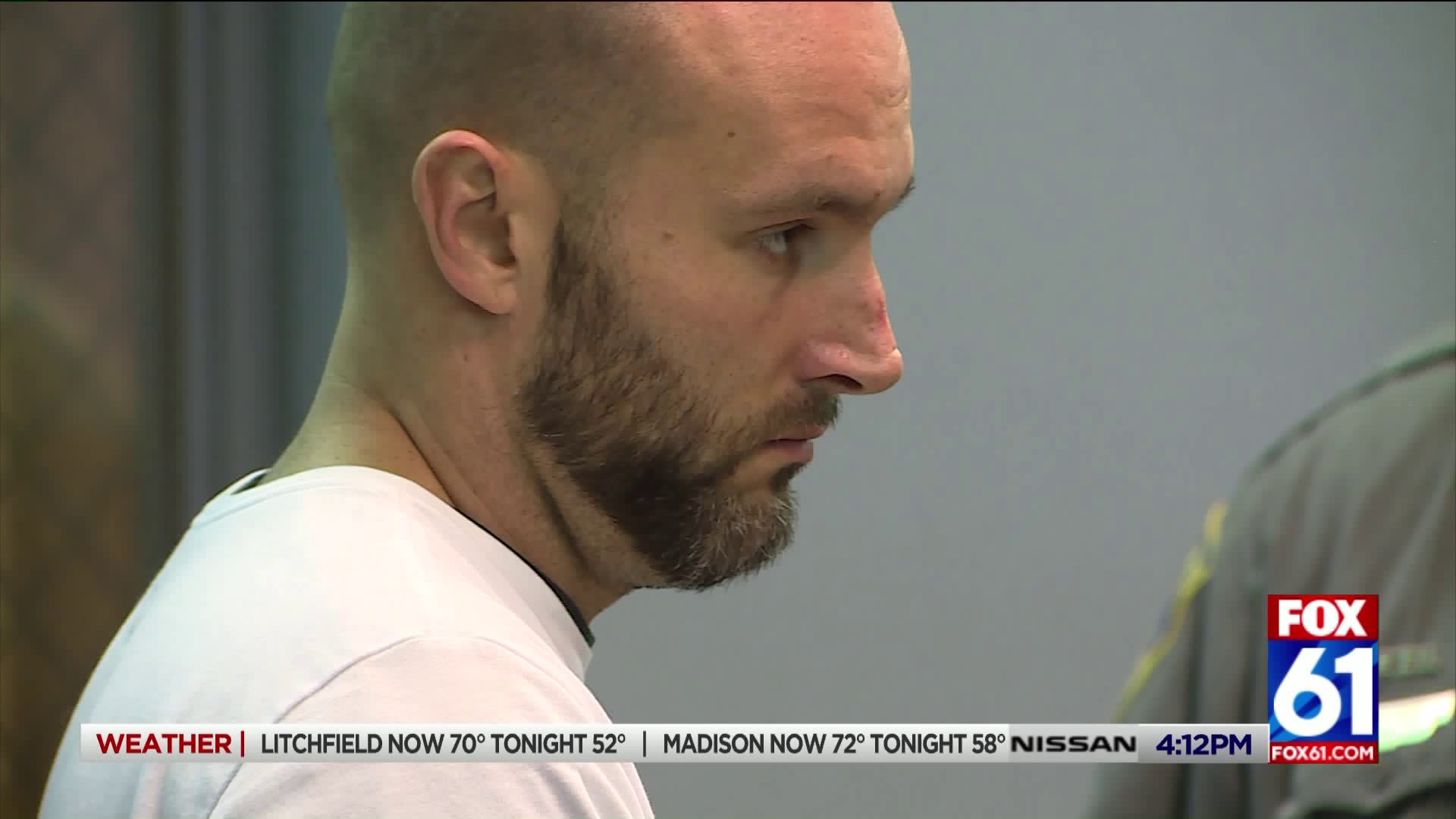 ENFIELD — An Enfield man was arraigned Thursday for the murder of his grandmother.

New details have also emerged describing a potential motive for the killing.

The arrest warrant for 35-year-old Anthony Ward suggests he tried to sell his grandmothers car for drugs. But Ward claims his grandmother was verbally abusive.

“I believe he was in the institute of living and was discharged from there when police took him into custody,” said Ward’s Attorney.

On August 20th, Enfield Police found 79-year-old Frances Battagler face down in a pool of blood at the top of the stairs at her home on Second Avenue. She was bludgeoned with a heavy weapon.

Neighbor Eric Aubrey said, “She was a really nice lady. She was very quiet. She seemed kind of lonely.”

According to investigators, Battagler’s grandson stayed with her August 18th, the night of the murder.

Neighbor Grace Heart said, “She friendly enough. Always waved to everybody always said hi. But I just can’t even fathom that this happened on this street. Nothing happens on this street, ever.”

A grocery receipt and surveillance video revealed the two shopped at the Big Y in Enfield before heading home. That’s when detectives say Ward attacked his grandmother, who tried to fend him off.

“I’ve seen him hundreds of times,” said Hart. “He always does little jobs for her so it’s shocking to me that this happened here.”

Days later, after investigators say Ward sent a suicide note to his mother, they made a well-being check on Battagler. They found her body. The groceries were still rotting on the counter and had never been put away. Investigators didn’t find Ward at the home, but they did find a bottle of bleach he allegedly used to clean the crime scene.

They do noticed several items were stolen from the grandmothers home including TVs, jewelry and her car. Phone records indicate Ward tried to sell her car to get drugs. The next day, the car turned up in Wethersfield. It was involved in an accident with Ward at the wheel.

While at the hospital, fingernail clippings and swabs of his hands were taken to connect him the crime.

“This gentleman should probably be on some type of suicide watch and also note on the minimum the need for some type of mental health treatment,” said his attorney.

Ward claims his grandmother was verbally abusive. He claims she had illegal locks on the doors of her home that made him a prisoner. He said he was unable to get out from the inside without a key.

The warrant revealed Ward is bi-polar, addicted to heroin, and has killed animals in the past. He was distraught from a divorce and recent breakup with his new girlfriend. Ward is being held on a million dollars bond and will be in court next in Hartford on September 9th.