Man on a mission: Man walks from Yankee Stadium through CT, heading to Fenway Park for one cause

BRIDGEPORT – People show their support for their favorite causes in different ways. And, for one Red Sox fan, he couldn’t think of a better way than... 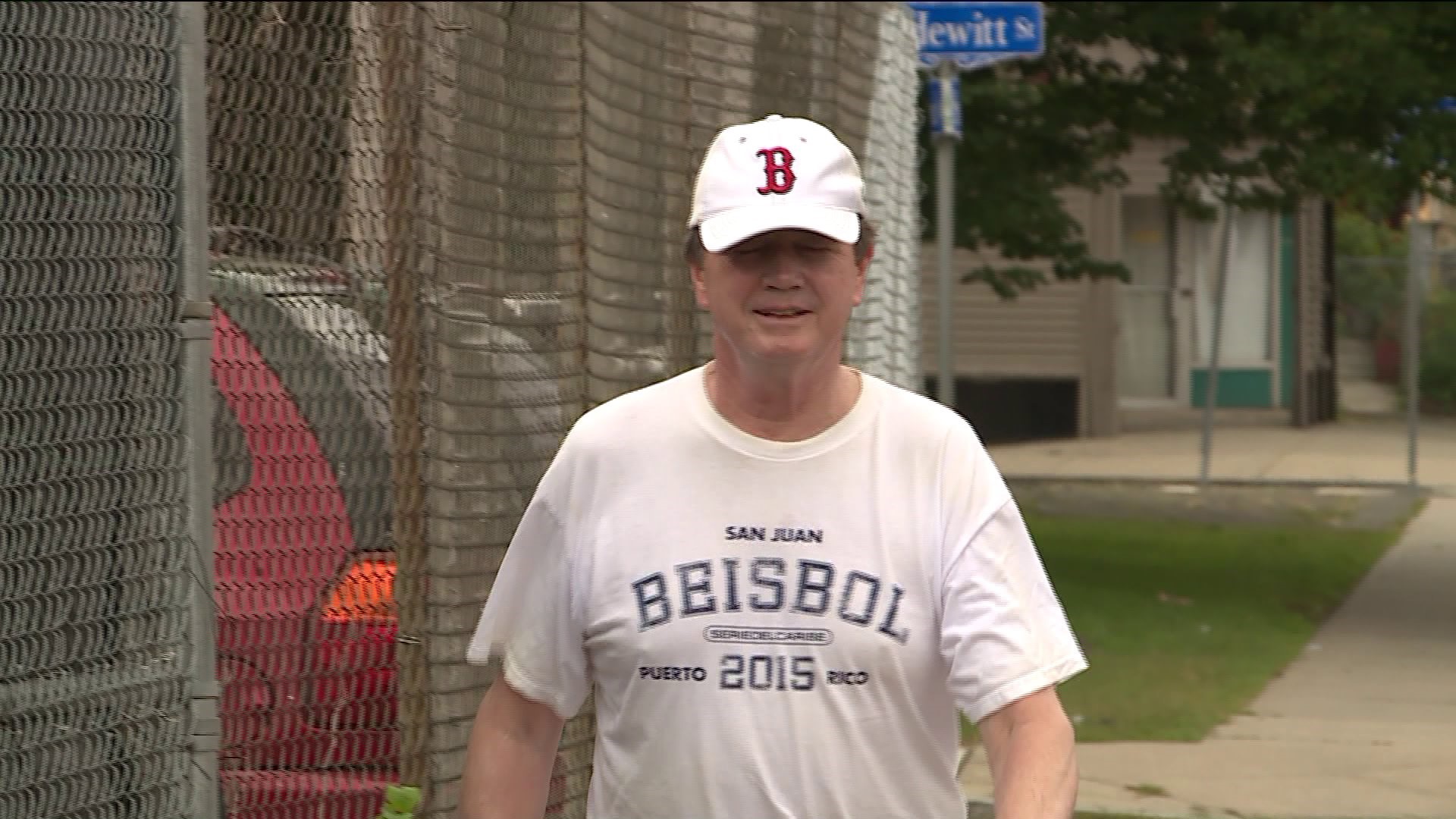 BRIDGEPORT - People show their support for their favorite causes in different ways.

And, for one Red Sox fan, he couldn't think of a better way than to walk 203 miles, from one of baseball's most famous ballparks to another. All while looking to hit a home run that could impact thousands for years to come.

En route from Yankee Stadium to Fenway Park, Boston attorney David Spillane stopped long enough, along Straford Avenue in Bridgeport, to tell FOX61 "a lot of people tell me that this is very crazy."

"He said that he wishes that a place like this had existed when he was a child with his mother," Spillane said.

His walk began Tuesday, just before a the opener of the Red Sox-Yankees series in New York.

"I walked through the Bronx wearing a Red Sox shirt and a Red Sox hat," he said proudly.

He'll finish his northeastward trek at week from Saturday, just prior to game two of the Yankees-Red Sox series at Fenway Park. The money Attorney Spillane is helping to raise will be used to nearly triple the amount of service that the Elizabeth Stone House will be able to render.

"We believe it’s going to be the largest complex in the state devoted entirely to survivors of domestic violence," said Jim May, Director of Development for Elizabeth Stone House. He is acting as Spillane's spotter on his walk.

"I’ve seen James in concert 17 times," said Spillane, who said Taylor never took him up on his invite to walk along with him.

This no doubt is a man who supports things he likes. To contribute to Spillane's walk, click here.

If you would like to walk with Spillane along the rest of his route to Boston, the following is his daily walking schedule: