Man with 130 prior arrests breaks into Hartford home, hides in tub with knife

HARTFORD — A Hartford man is under arrested after a woman called police from a safe room in her house while he was stealing her jewelry. On Monday, police... 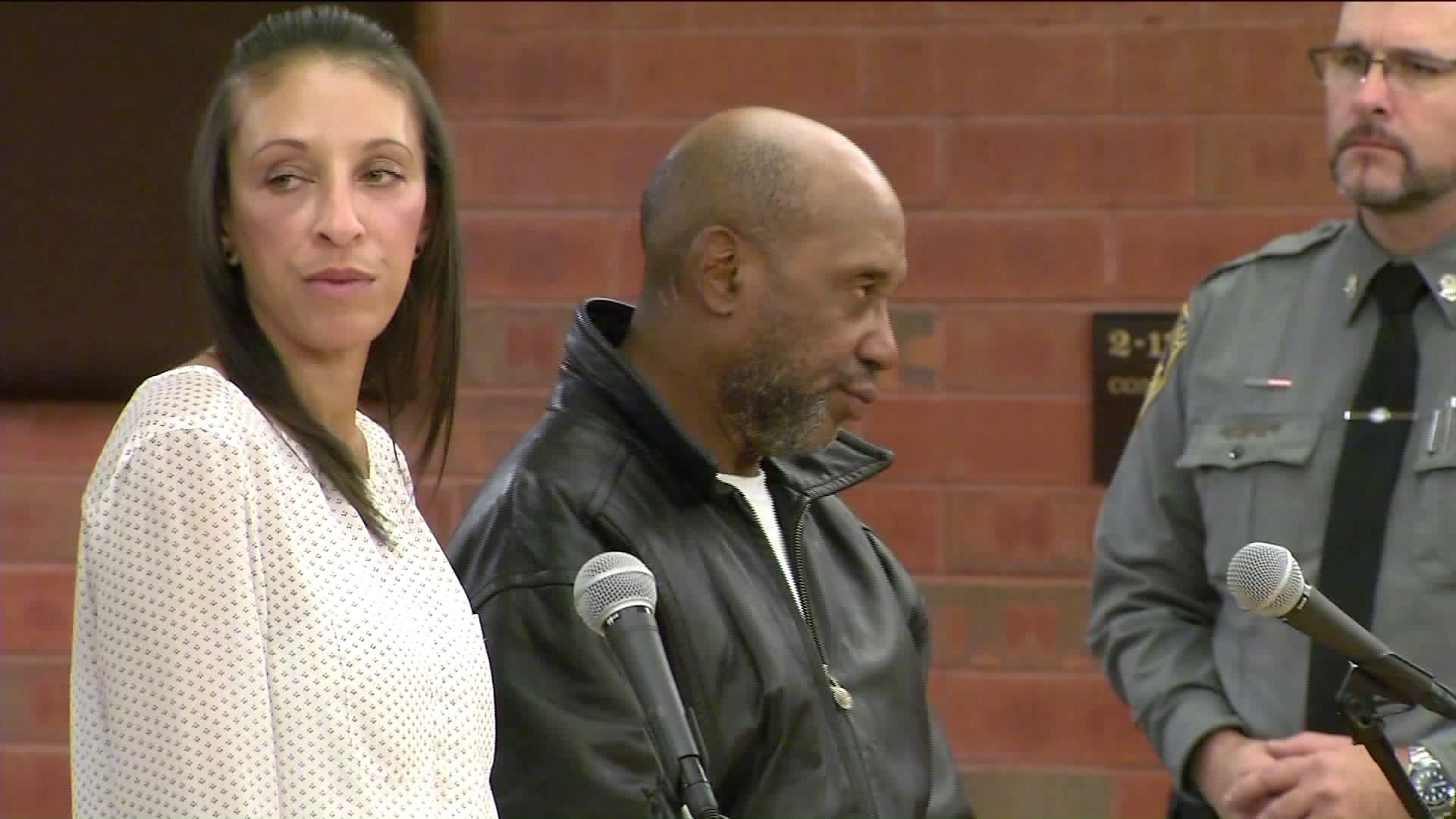 HARTFORD -- A Hartford man is under arrested after a woman called police from a safe room in her house while he was stealing her jewelry.

On Monday, police said they went to a home on Woodside Circle for a 911 report from a woman who said somebody broke into her house and was still there.

Police said the homeowner sought shelter in a safe room and calmly maintained contact with police dispatchers while the man was in her house.

Police said they saw broken glass when they got there with HPD K-9 Rosco, and maintained a perimeter of the home, while the woman stayed in contact with them.

Police searched the home and Rosco found Leroy Mims, 56, hiding in the second-floor bathtub of the children’s bathroom. Police said he had a knife and was subdued by Rosco and then patrol officers. Mims had the victim’s jewelry and property in his backpack and pockets when he was arrested .

Police said Mims is a convicted felon with 130 Hartford arrests with 46 prior convictions.

"People want to be frustrated with the cops and the courts or putting these people right back out into the city," said Deputy Chief Brian Foley. "But the fact of the matter is, when they're getting released, the resources just aren't there for them, for jobs education, and they fall back into the same habits."

He was charged with home invasion, second-degree larceny, first-degree criminal mischief, carrying a dangerous weapon, and interfering with police.

"I spoke to the family overnight," said Foley. "They're obviously shaken. [I'm] glad they made the decision to build the safe room and glad they're okay."