MANCHESTER — Hundreds of people turned out to remember a security guard Wednesday evening who died after collapsing at school. Manchester High School offi... 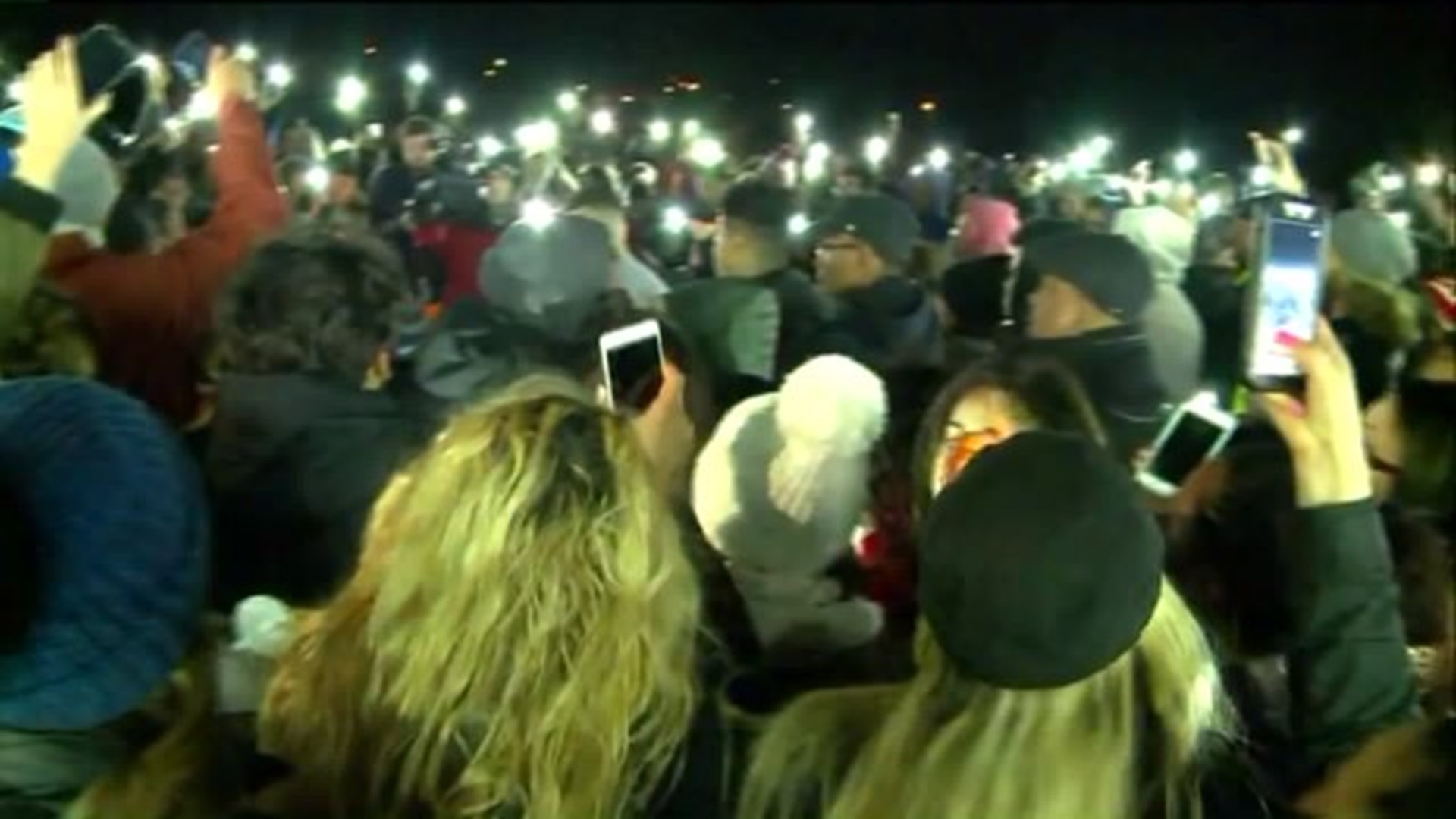 MANCHESTER -- Hundreds of people turned out to remember a security guard Wednesday evening who died after collapsing at school.

Manchester High School officials said longtime security guard Barry "Mitch" Mitchell collapsed outside the school Wednesday morning and was pronounced dead at the hospital. Authorities said the cause of Mitchell's death was not immediately clear. Students in Manchester were dismissed early after the incident.

Wednesday evening, a crowd gathered on the grounds of the high school. Students, alumni, and town residents remembered Mitchell fondly.

"I was like heartbroken and devastated like I wouldn't stop crying it was a lot of anger and pain inside of me," said Chastity Rivera, a sophomore.

Longtime MHS security guard Barry "Mitch" Mitchell died of an apparent heart attack this morning. Our thoughts and prayers for his family. pic.twitter.com/YrL9jgaRjc

Principal Jill Kreiger said in a statement that Mitchell's death was a huge loss and she urged people to keep his family in their thoughts and prayers. Counselors were made available to students.

School was dismissed at 10:30 a.m., but officials said students could stay until the regular dismissal time if they chose.

After-school activities have been canceled and the school said it will share more information as it become available.