HARTFORD – The Federal Emergency Management Agency is now under fire after they were accused of breaking a promise to displaced families from Puerto Rico. They ... 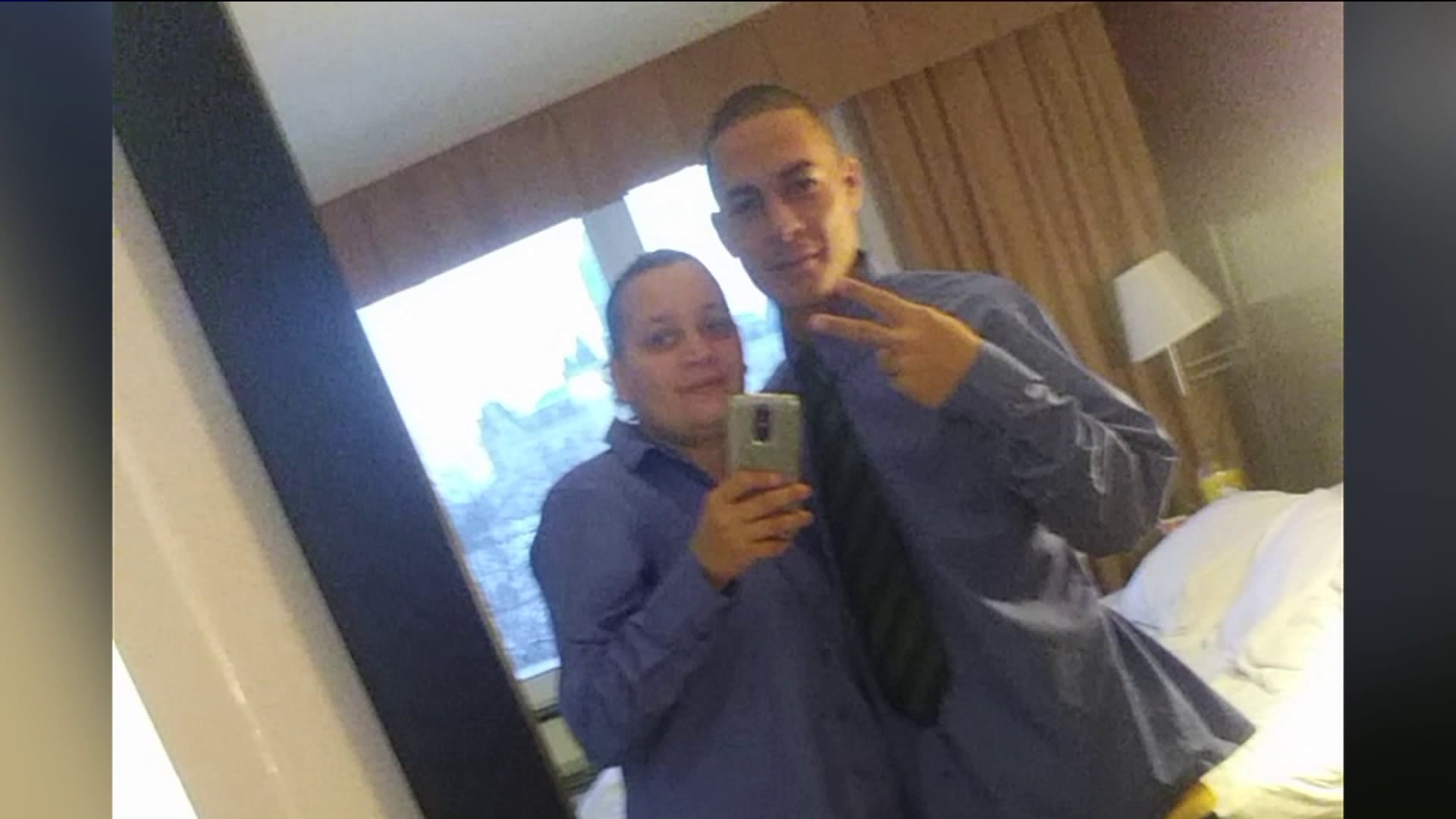 HARTFORD – The Federal Emergency Management Agency is now under fire after they were accused of breaking a promise to displaced families from Puerto Rico.

They said they would provide Transitional Sheltering Assistance until February 14, 2018 but on Thursday, the agency said that was not the case and the families were no longer eligible for help.

Since then, the state has stepped in to help after hearing the families would only have a few days to pack their bags and leave.

The families have been living at the Red Roof Inn in Hartford for quite some time but after Thursday’s sudden announcement, they said they are angry and worried on where to go next. 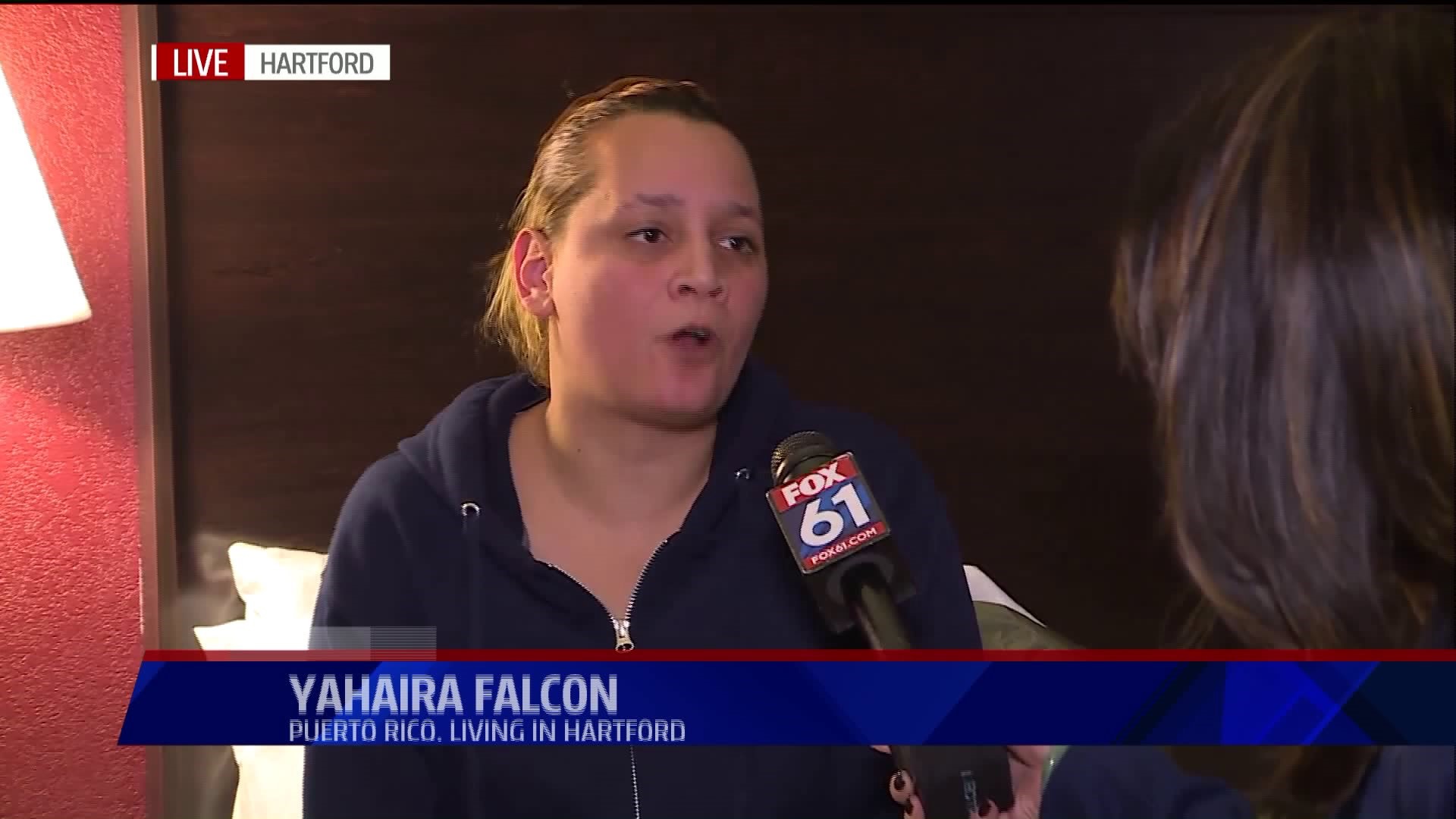 “It took the ceiling and it flooded my home,” said Yahaira Falcon, a displaced resident.

Falson said it feels like yesterday when she saw her home get torn apart by Hurricane Maria. Since then, she and many others have scrambled to find a place to live and that place has been Hartford’s Red Roof Inn.

“I cried. I didn’t want to be there. I wanted to leave,” added Falcon. “For FEMA to sit there and say one thing on the phone and then turn around and just stab us in the back like that is very hurtful because they’re here to help us. They can’t just sit here, bring us here and forget about us.”

Mothers, fathers, grandparents, young children, babies and even a dog sat in the cramped conference room of the inn, desperate for answers.

“They then reversed that decision in the most coldhearted and calloused way,” said Mayor Luke Bronin.

Mayor Bronin wrote a letter to FEMA and demanded they stick to their promise, calling their actions “unconscionable.” He said regardless of FEMA’s final decision, the state will continue to provide assistance until February 1st, 2018.

“These families are living in a state of uncertainty and a state of fear that now their home here will also disappear before their very eyes,” said Bermudez.

Falcon and many others in her situation have tried to make the best of it by landing a job at the Shoprite in Manchester. She shared a picture with FOX61 of her wearing Shoprite’s uniform, a moment she said was a proud one.

“It’s everything you work for, for so long to watch it go to waste,” added Falcon.

Senator Richard Blumenthal called into the press conference and said he has talked to FEMA. He has requested an extension of up until the end of the school year for the families.

However, he was told by Sunday is when he would be given a progress report on what the final answer would be.