BLOOMFIELD – A group of residents opposing a planned water bottling facility in Bloomfield are now taking their concerns to the water supplier. The Metropolitan... 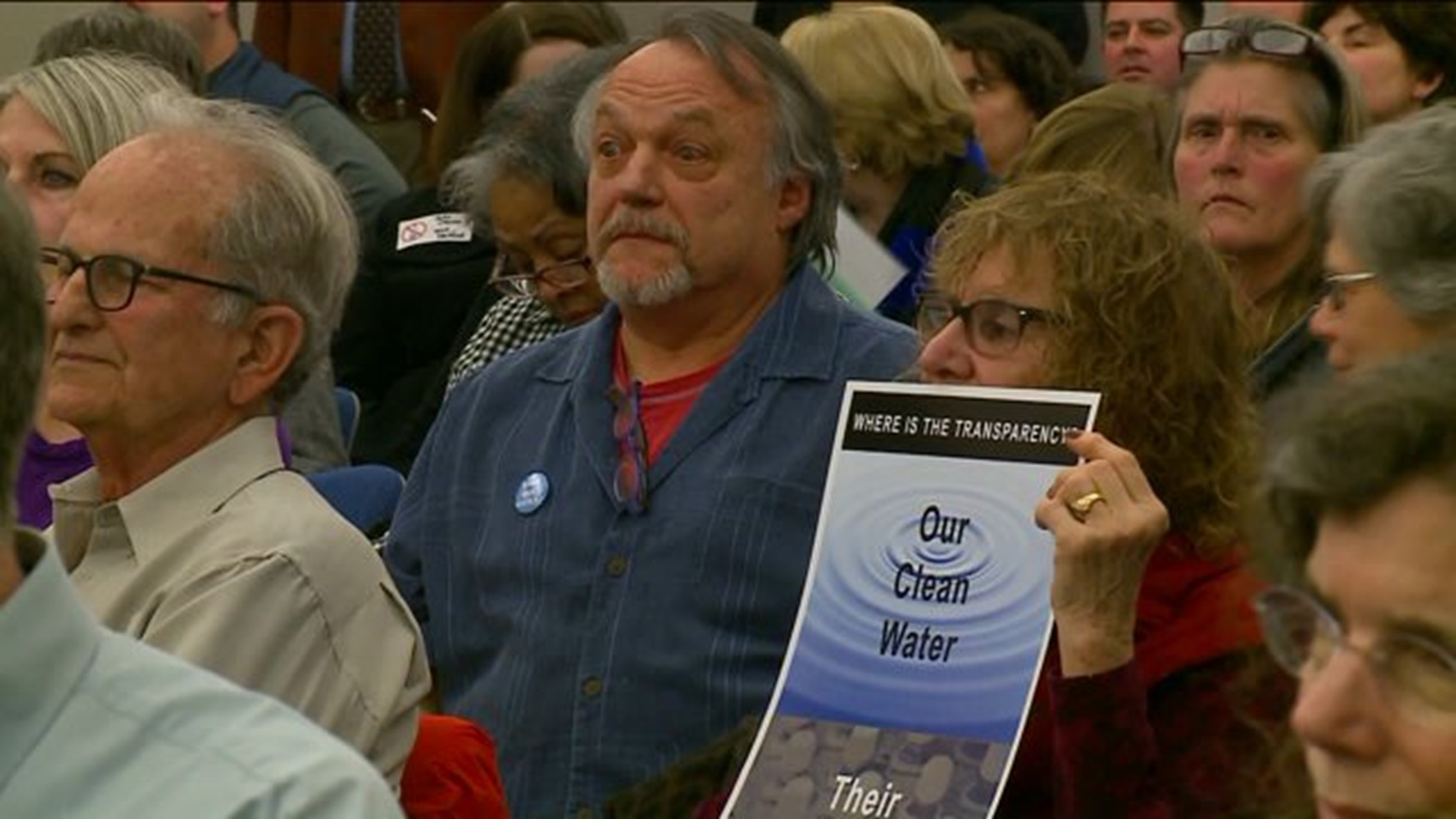 BLOOMFIELD – A group of residents opposing a planned water bottling facility in Bloomfield are now taking their concerns to the water supplier.

The Metropolitan District Commission (MDC) has received almost as much backlash as the Bloomfield Town Council about Niagara Bottling’s plan to build a $73 million facility on Woodland Avenue.

On Wednesday night, MDC held a special meeting to address concerns about the Niagara facility and answer questions from residents. Around 100 people came to the meeting, including many from the Bloomfield Citizens group opposing the plant.

Niagara has said it would require up to 1.8 million gallons of water a day to operate the bottling facility. MDC opened their presentation Wednesday reassuring residents in the eight towns they serve that there is more than enough water to meet Niagara’s needs.

“We just have to provide water to people. The legislature does not allow us to discriminate between uses. If we did, we’d be involving ourselves in land planning and that’s not what we’re supposed to be doing,” said MDC Board of Commissioners Chair William DiBella.

But residents who took the podium seemed most concerned about MDC’s recent decision to lower rates for industrial users like Niagara.

The MDC explained they are trying to sell more water because demand is down, and if they do sell more, customers would see a reduction in their bills.

“Ten years ago we were selling 22 million gallons a day to commercial users and manufacturers. Today we sell about 2 ½ to 3 million gallons. So you can see there’s a big drop in the volume that’s used and consequently if we can increase that demand, we reduce the cost of water,” said DiBella.

The MDC estimates if Niagara were to come to Bloomfield, household bills would drop by around $30 by 2020.