NEW CANAAN — A medical examiner has confirmed that a 10-year-old boy who died suddenly in New Canaan died from “flu, type B, that was complicated by... 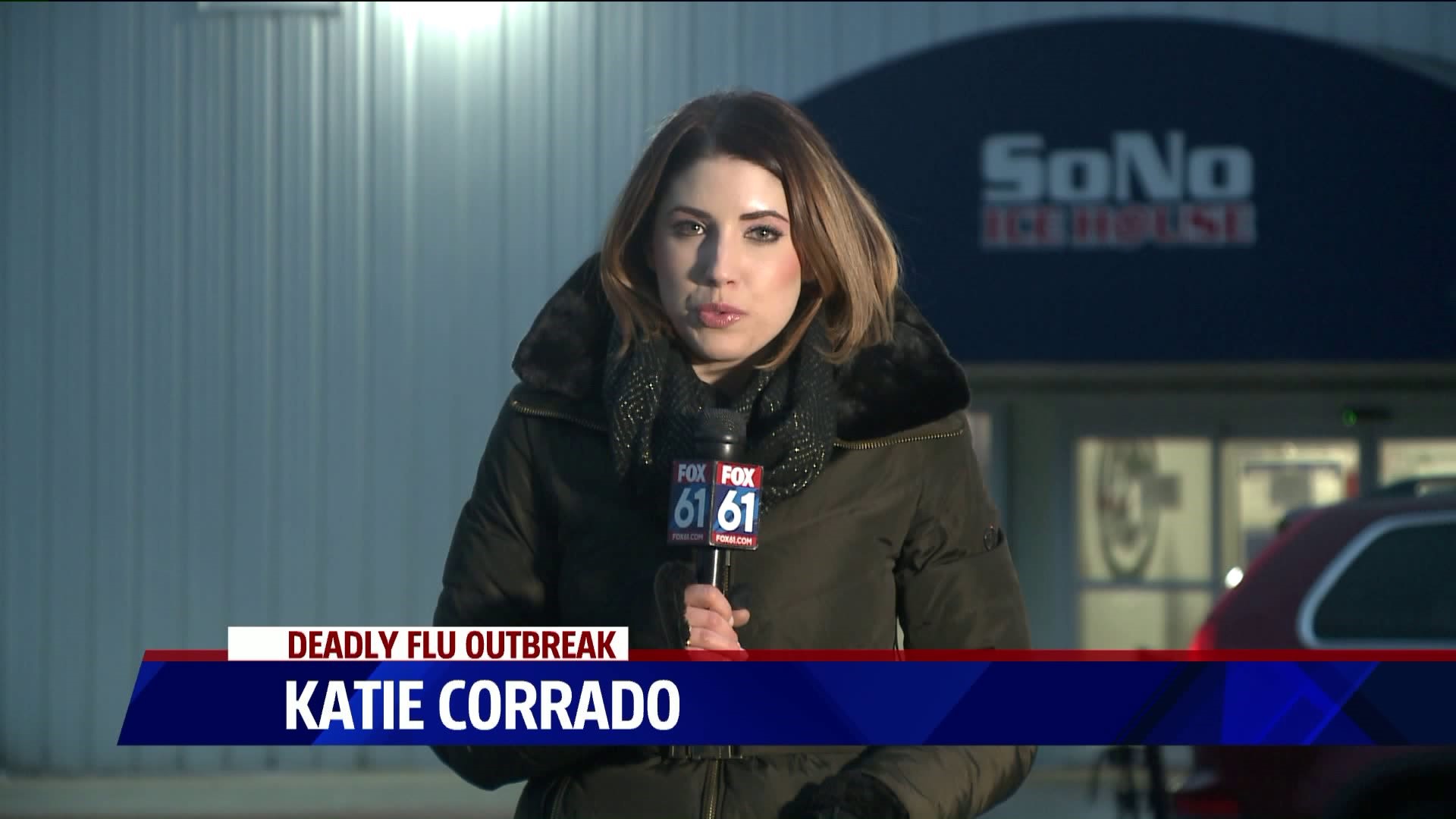 NEW CANAAN -- A medical examiner has confirmed that a 10-year-old boy who died suddenly in New Canaan died from "flu, type B, that was complicated by pneumonia.

Dr. David Reed with the New Canaan Health Department said, "The boy tested positive for Flu type B as did his brother. I recommended and continue to recommend that people get their flu vaccination as there is a higher than usual number of cases this year. Even if it does not prevent the flu as successfully as in prior years, nonetheless it may mitigate the symptoms and length of illness,"  He went on to say, "I recommended that persons exposed to the victim, particularly team mates, should see their pediatrician."

"It is with a sad heart that I share with you that Nico Mallozzi, fourth grade student at West Elementary School, unexpectedly passed away yesterday morning. At this point, the cause is unknown. Nico was a wonderful, friendly child, known throughout West as the voice of the afternoon announcements that concluded each day. He will be sadly missed and fondly remembered."

Mallozzi's hockey team was part of the Connecticut Roughriders hockey club. The organization issued posted the following on their website:

"It is with a heavy heart that the entire CT ROUGHRIDERS organization (players, family, coaches and managers) shares the news of the sudden passing of one of our 07 players, Nico Mallozzi.

Our thoughts and prayers are with the Mallozzi family right now.

It is a very sad day for all of us, Nico was a great kid with a great smile and he will be missed greatly.

We will never forget you, Nico."

"It is a mother's worst nightmare, it is," said Fiona Sigg of New Canaan. "Everybody is very sad. That's all I can say."

"I think it's the worst thing that can happen to people, to lose a kid," said Keelin Weiss of New Canaan.

Superintendent Luizzi said the community has shown an outpouring of support for the family and one another.

We're surrounded by people that care about us and each other," said Dr. Luizzi. "That helps us to find some semblance of peace as we work through what happened."

Dr. Luizzi said all schools will receive extra cleanings throughout the flu season, and encourages parents to keep their children home from school if they're not feeling well.

A GoFundMe page has been set up for Mallozzi.