Middletown man who crashed car into hospital then lit self on fire, recorded incident on Facebook live

MIDDLETOWN — Officials have identified Steven Ellam, 27, of Middletown as the suspect who crashed his car into the emergency room entrance at Middlesex Ho... 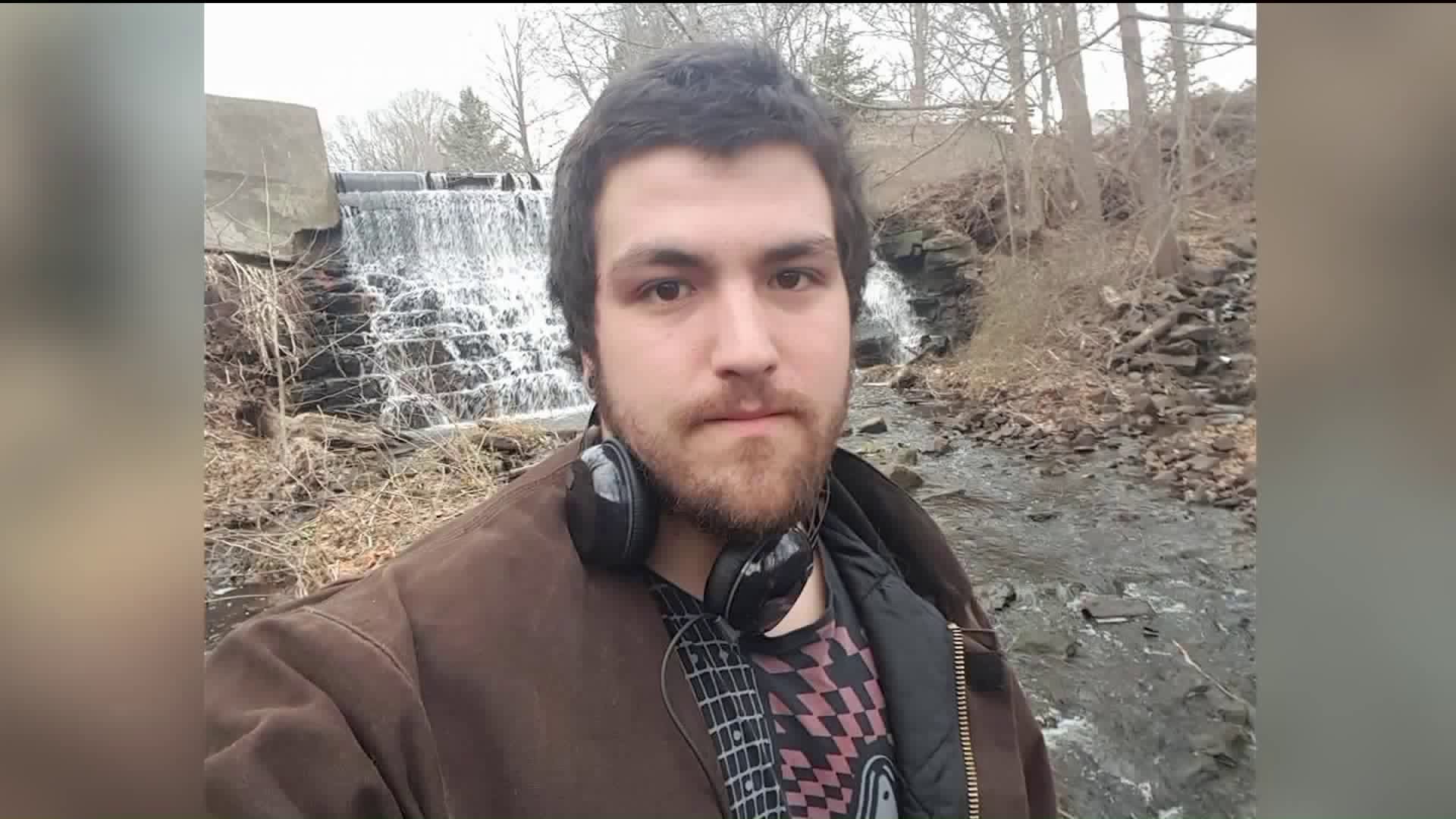 MIDDLETOWN -- Officials have identified Steven Ellam, 27, of Middletown as the suspect who crashed his car into the emergency room entrance at Middlesex Hospital Thursday morning.

FOX61 obtained a video on Facebook that shows the moments before the violent crash into the hospital’s emergency room. It shows Ellam recording himself on Facebook Live behind the wheel and he made a disturbing declaration. 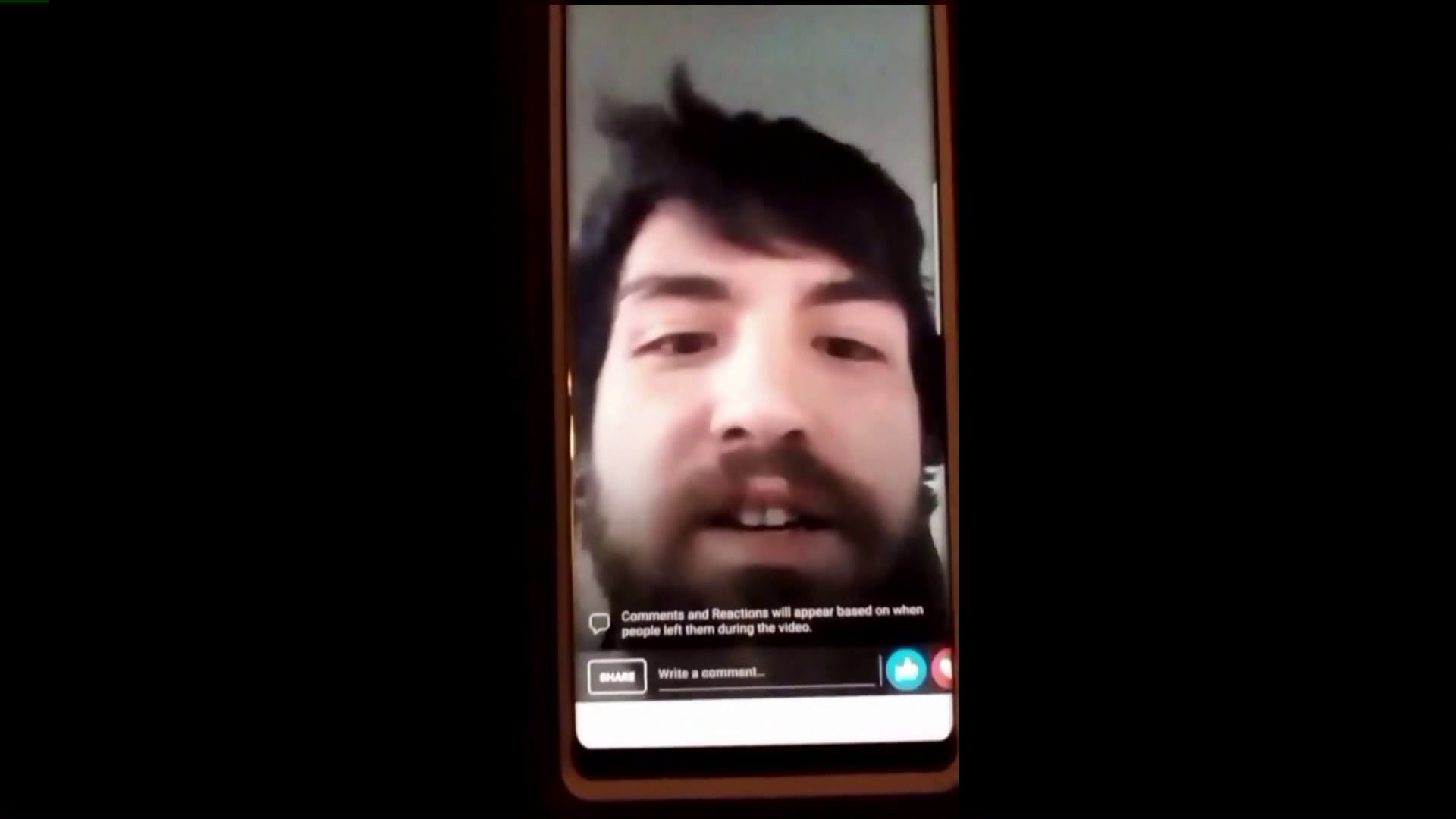 In the video you can hear him say, “Donald Trump, where are you? My name’s Jesus Christ. I’m in Middletown, Connecticut and I am going to attack one of your headquarters right now. Middlesex Hospital is not safe.”

The video continues and minutes later, the car crashes into the emergency department.

“Mr. Ellam drove into the sliding glass doors of the walk-in entrance of Middlesex Hospital in Crescent Street. At that point, he set himself on fire,” said Mayor Dan Drew of Middletown.

The bomb squad and state and federal authorities were called in to help. Ellam was sent to Bridgeport Hospital with burn injuries and is in critical condition.

About 30 patients and 20 staff members were evacuated from the emergency department after the crash. Police said no one was injured other than a hospital security guard who was transported for smoke inhalation.

Police also added the gas cans Ellam had in his car are currently being investigated.

“This has been determined as an isolated incident. We are confident that the subject Mr. Ellam acted alone as a sole source in the incident,” said Middletown Police a Chief William McKenna.

McKenna said Ellam had a lengthy criminal record and he has been known to police since he was 14-years-old.

“He did have a probation officer assigned to him - whether or not he’s still on probation I don’t know, but I did put a call in but we haven’t heard back to see if he is officially or not,” said Capt. Gary Wallace of the Middletown Police Department.

Police cordoned off the man's residence at 66 Millardo Lane in Middletown as part of the investigation and homes in that area were evacuated.

The FBI is assisting in the investigation.

Drew said out of an abundance of caution, police have been stationed at other municipal and education facilities in town for protection. The mayor did not speculate Ellam's motives.

Emergency patients are being diverted to MidState Medical Center, both campuses of the Hospital of Central Connecticut and Hartford Hospital. Yale-New Haven Hospital and Hartford HealthCare said as a precaution they area increasing security at its emergency departments and other locations.

The hospital said on their website that all patients and staff at Middlesex Hospital all accounted for and safe.