MIDDLETOWN — One FOX61 viewer has had enough after recording cars speeding by her daughters school in Middletown everyday since the beginning of the schoo... 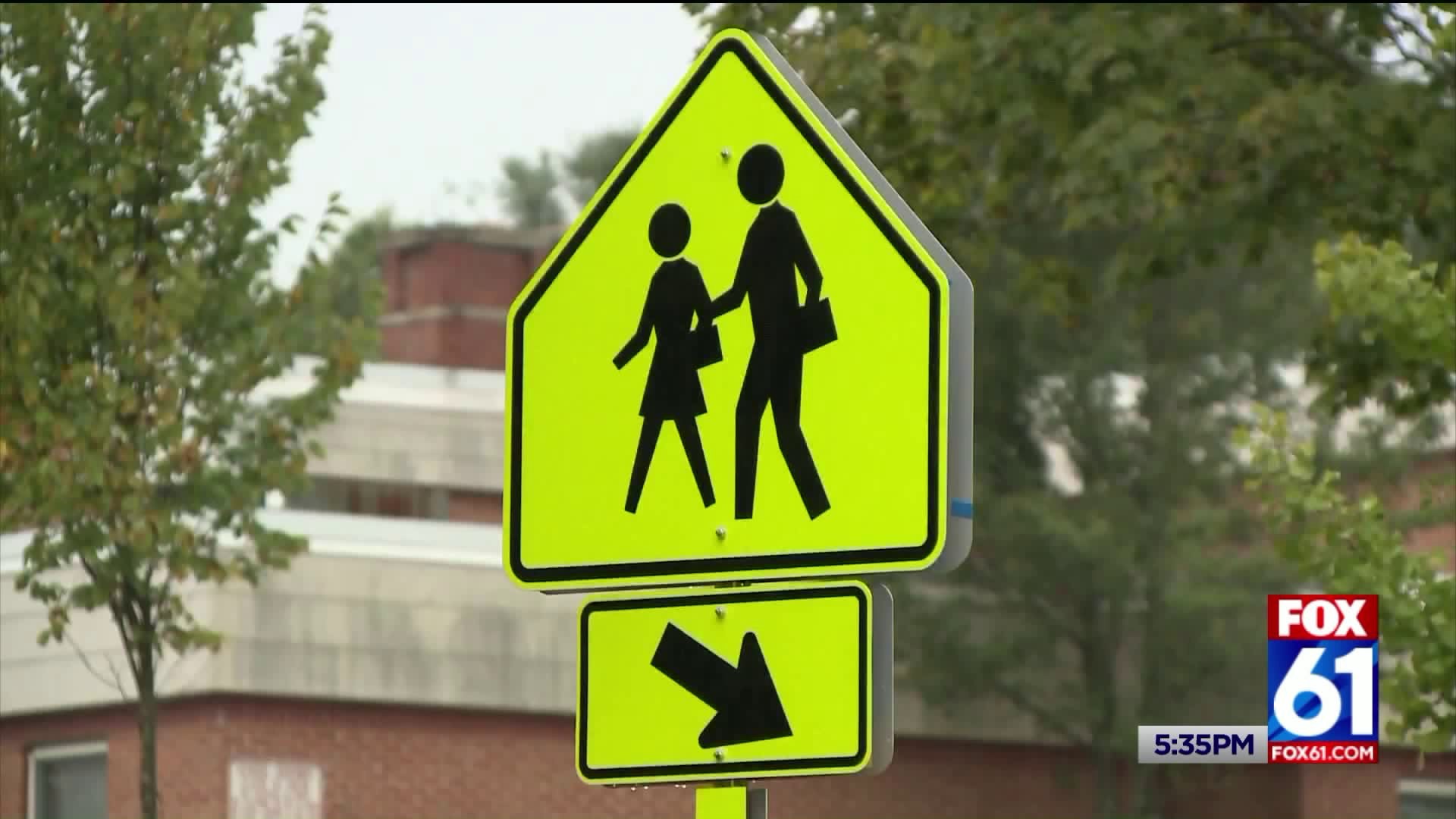 MIDDLETOWN -- One FOX61 viewer has had enough after recording cars speeding by her daughters school in Middletown everyday since the beginning of the school year.

Janice Ramos drives her four year old kindergartener to and from school every day. Every day she records cars speeding past Spencer School on her phone.

Despite the signs on Westfield Street, drivers have not been hitting the brakes as they drive by Spencer Elementary School in Middletown.

“I started noticing the problem as soon as school started,” says Ramos. “The first day of school, it was the worst.”

Our own cameras capturing drivers flying by at much higher rates than the posted 20 mile per hour school zone limit.

The Middletown Police department says they have been increasing their presence near the school through big digital signs. They also have officers near the school during arrival and departure times to enforce speed limits.

Suzanne Berry has lived across the street from Spencer School since the 1960’s. She says traffic has always been an issue here, even after a little boy was hit and killed by a car in the early ‘70s.

“Receiving feedback from the community regarding traffic issues is very helpful for us in determining which areas need proactive enforcement. Ms. Ramos was nice enough to call me and advise me of the ongoing issues of speed. We feel it’s important to be out at school zones throughout the city educating the public on their speed and hopefully correcting unsafe driving behavior.

In response to Ms. Ramos’ concerns, we deployed traffic officers during school arrival and departure times conducting speed enforcement and initiating traffic stops related to speed. We also deployed an electronic digital board with a message advising that motorists were entering a school zone and to slow down.

Our message to Ms. Ramos and to all of our citizens in Middletown is that we take these complaints seriously and will continue to be proactive in dealing with speed issues and any other traffic related issues that cause safety or quality of life concerns.”

Janice plans on taking this issue up with the PTA at Spencer School during their next meeting on October 15.