MIDDLETOWN – A former Middletown Public Schools employee is under investigation by police after surfacing in a video by “POPSquad.” The group, Prey On Predators... 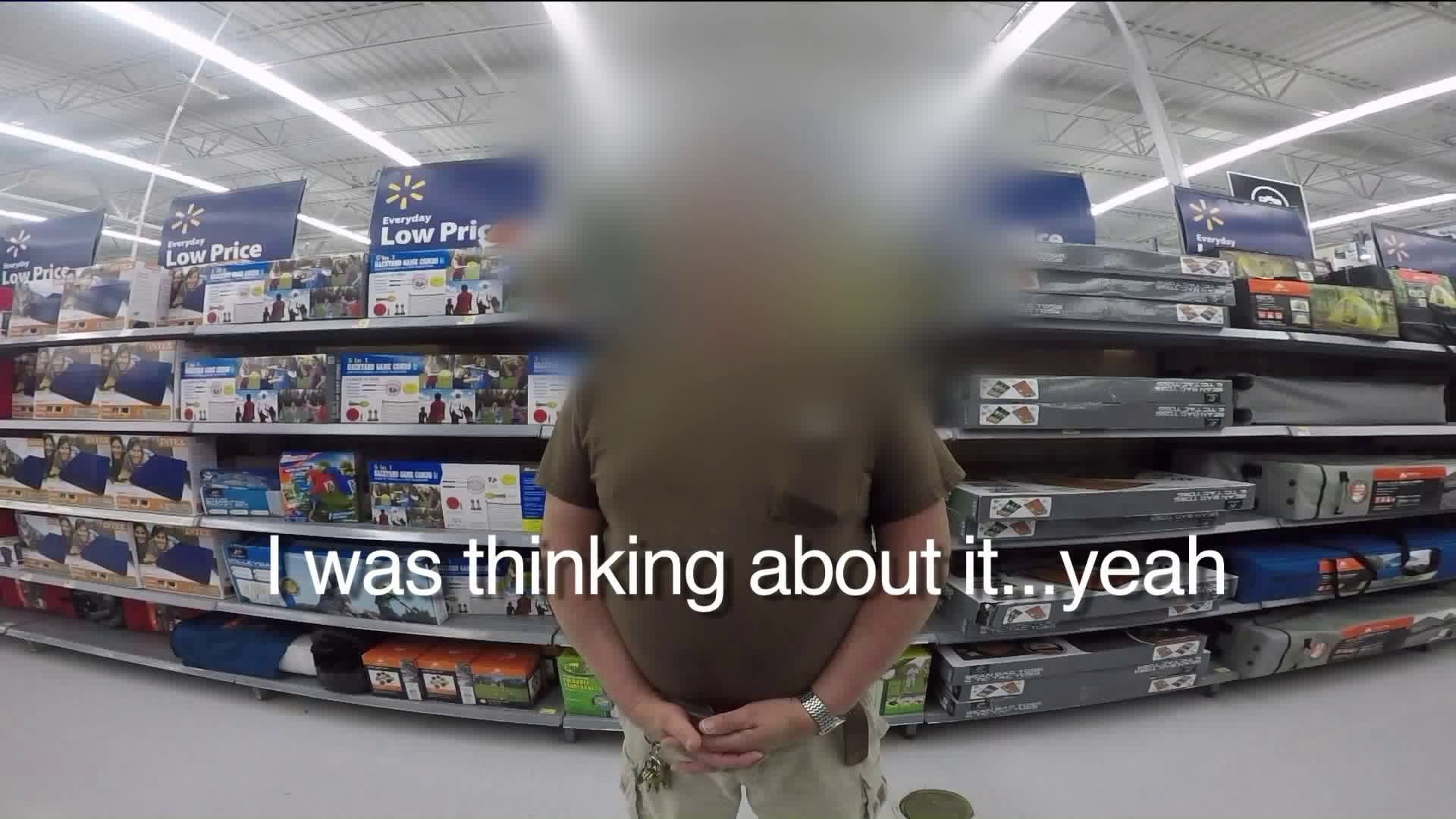 MIDDLETOWN – A former Middletown Public Schools employee is under investigation by police after surfacing in a video by “POPSquad.”

The group, Prey On Predators, posted a video Monday to its website featuring an employee, and FOX61 brought it to police and the school district.

In the video, the man admits to planning a meet up with the founder of POPsquad, “Incognito,” who was posing as a 14-year-old boy.

“When I asked him if he was mad about my age, he said not one bit, and proceeded to comment on how I looked,” Incognito said. “After I had told him my age, he had said that I was a pretty good looking guy for 15 and then I reiterated that I’m 14.”

When Incognito asked him in the video what business he had talking to a minor, the man responded: “I really shouldn’t.”

Middletown Public Schools Superintendent Patricia Charles said the employee is a custodian and released a statement:

“Upon being apprised of this concern, the matter was immediately referred to the police. The employee has been placed on administrative leave pending a thorough investigation. Our students’ safety is our top priority. The City and Middletown Public Schools will take whatever action is warranted pending the outcome of the investigation.”

He was later fired.

FOX61 stopped by the man’s house for a comment but nobody answered the door.

“My goal is to be able to go to legislation and push to get the laws changed and I want authorities to take all these guys equally seriously,” Incognito said. “Don’t just go after the ones that are in school systems, are photographers for schools and things like that, we need to go after all of them.”

Incognito does not reach out to police but says he posts the videos for police to see. He says he’s is happy to work with any police department on any case. He saves all his chat logs with potential predators.

“I hand over all the chat logs, I hand over my video, and I pretty much give them everything gift wrapped on a silver platter,” he said.

Other cases police picked up, involving the use of POPsquad’s videos, include the arrest of a Torrington man who was a former school photographer, an investigation into a former Plainville High School special education teacher, and the arrest of a West Hartford man.

FOX61 also sat down with Crime Watch Daily’s Chris Hansen, the face of Dateline NBC’s former segment, “To Catch A Predator,” to discuss the local vigilante.