MIDDLETOWN – June is National Leave a Legacy Month – an important time for many families. Most days, Liz Petry wears the same necklace her great-aun... 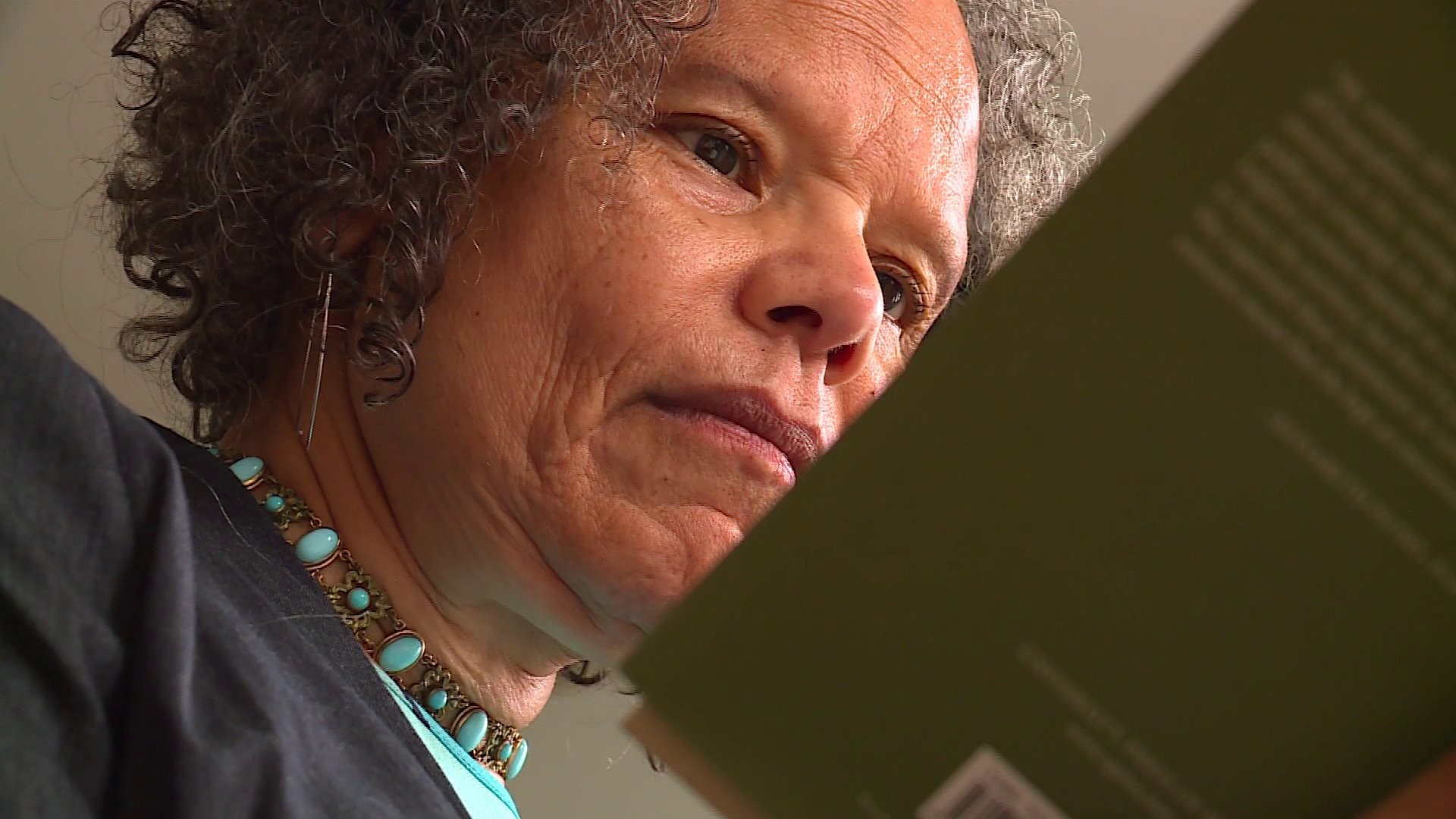 MIDDLETOWN - June is National Leave a Legacy Month - an important time for many families.

Most days, Liz Petry wears the same necklace her great-aunt wore at her graduation in 1908.  Anna Louise James became the first African-American, female pharmacist in Connecticut, based in Old Saybrook.

"She ran James Pharmacy for more than 40 years and there are still people all over this area who remember her very fondly and how kind she was especially to children," said Petry with a smile.  "Katharine Hepburn said she was the only woman who ever intimidated her."

Petry is involved in the production of a documentary about her family, filled with fascinating characters.

"We decided that we want to tell this story to a wider audience," she said.  "We want to explore how these people - who were basically one generation away from slavery - became so phenomenal."

Petry, a writer, also established the Ann and George Petry Fund, in her parents' names, to support the arts.  Her mother was the first African-America women to publish a book, called The Street, that sold more than a million copies.

"Our family had - for reasons we’re still exploring - a number of 'firsts'," said Petry.

For both projects, Petry is working with the Community Foundation of Middlesex County which just celebrated its 20th anniversary.

"'Leave a Legacy' sounds complicated but it can actually be very simple," said board chair Wally Jones, noting that the foundation can help families figure out the best way to honor relatives while also benefitting worthwhile causes.  "It’s all about collaborating and working together.  We’re always stronger when we work together."

Petry is continuing her family's amazing legacy and inspiring others.  She's proud to share the stories that add meaning to her life.  "These were the things that were important to my family and I want the world to know about that," she says.