MILFORD – Two parents are facing charges involving a two and three year old toddler. This all started after a live stream on YouTube. People who heard the live ... 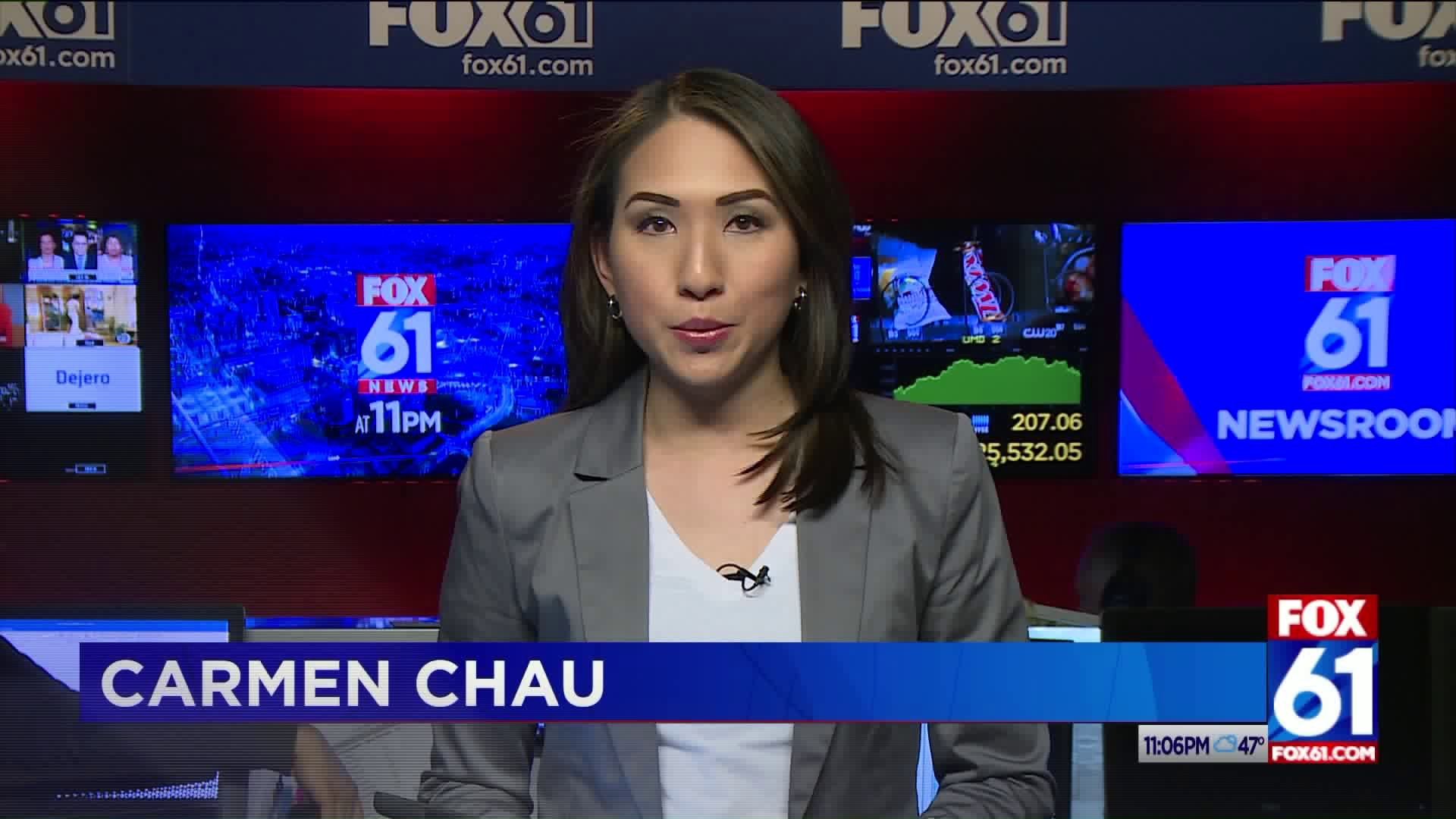 This all started after a live stream on YouTube. People who heard the live stream became concerned because of what they were hearing. That eventually led to them contacting police and it is what the police uncovered that has made many people cringe.

FOX61 obtained the arrest warrant which said Alessandra Sillo answered the door acknowledging the reason of why officers showed up. She brought the two toddlers downstairs.

Officers noticed the poor conditions the children were living in.

“They just felt that it was uninhabitable due to unsanitary conditions. They just felt that … they’ve seen some houses that are less than perfect but this one was really deplorable,” said Michael DeVito of the Milford Police Department.

The warrant went on to detail how officers eventually confronted the other person in the house, Daniel Perez about the video. Perez denied being in the video but a detective was able to recover it.

More shouting from Perez was heard in the video where he said “Look at the mess you made! Look at this mess! Eat it!”

The warranted stated while Perez is shouting at the children, there appeared to be striking of slapping sounds.

After denying being involved, the warrant said Perez admitted to police the voice heard in the live stream was in fact, his and he claimed he was shouting at one of the children because they spilled donuts on the bed and floor.

In addition, police stated there were old, visible burn marks on one of the children’s collar bone and ear. DCF also discovered there was no running water in the house. Sillo claimed she had just given the children a bath the night before despite photographic evidence of clutter filling the tub.

The next day, May 9th, the two children disappeared. That is when a Silver Alert was put out.

The children were eventually found at a hotel in Warwick, Rhode Island.

“We’ve come across several different instances where social media assisted us in the investigation, but rarely is it ever the lead cause of starting the investigation. In this case, it was,” added DeVito.

Police said they are in the process of applying for search warrants through Google.

The children are now back in Connecticut in foster care.