MILFORD – While much of the talk in Hartford these days is focused on tolls, as a way to improve Connecticut’s economy, the economic news in the greater N... 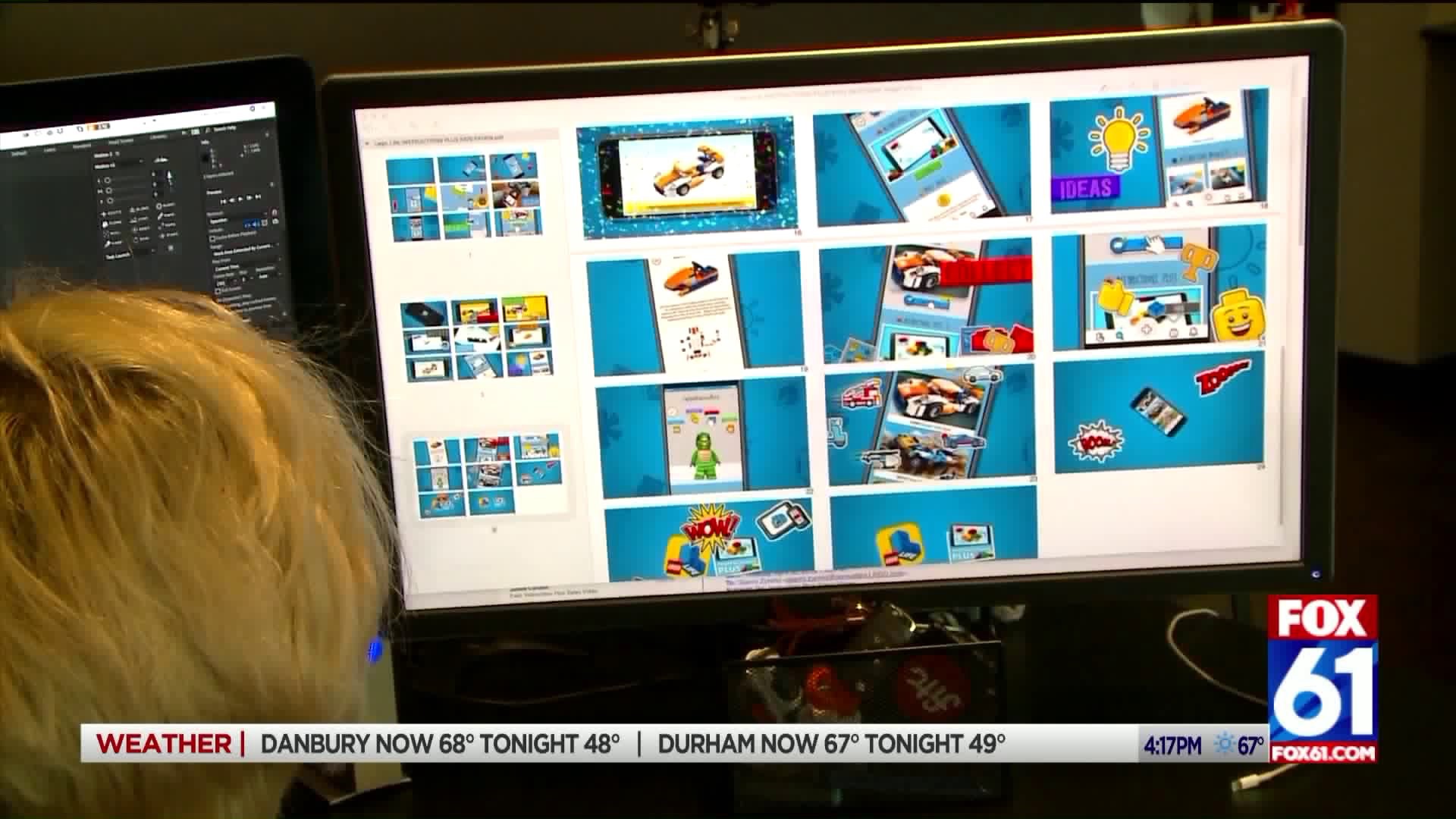 MILFORD - While much of the talk in Hartford these days is focused on tolls, as a way to improve Connecticut’s economy, the economic news in the greater New Haven area is already very encouraging, according to the Governor’s office.

Atomic Kid Studios, a digital marketing company, that specializes in motion graphics, video, and game design, hosted a Tuesday morning media briefing to tout some some of what Bloomberg Business is saying about the region.

"Research shows that more millennials are moving to Milford and New Haven than anywhere else in the nation," said Mayor Ben Blake (D-Milford).

That is due, in part, to business flocking to the area. Last year alone, Milford had 465 businesses open in the city.

"Millennials want their time back," said David Salinas, Founder & CEO of District New Haven. "They want great experiences. They want affordability, which you can get in this marketplace."

"We’re obviously close enough to New York City. So, we have New York City clients and we can take a day trip down there," said Ben Miller, Co-Founder of Atomic Kid Studios.

“Future proofing” our infrastructure is what Salinas says Connecticut needs.

"If we can get faster highways, faster trains and we can get more airports in our region we will see more people flock here," Salinas said.

"In this day and age I feel like it should, our reach, should be a little bit brighter and that’s what the transportation infrastructure should allow for," said Stephen Barrante, Co-Founder of Atomic Kid Studios.

Gov. Ned Lamont (D-Connecticut) took part of his time at the podium to highlight another Bloomberg accolade: CT is ranked the fourth most innovative economy.

"What Stanford University was to computer science a generation or two ago I think this corridor could be to our 21st-century future given the skill sets we have here," said Lamont.

He said he’s asked every business leader he’s met with what it will take for you to grow here and attract more talent. He said they all say one thing: "Connecticut, you’ve got to get your fiscal house in order," he said.

The fact that Standard and Poors upgraded Connecticut’s General Obligation Bond outlook, for the first time in nearly two decades, helps too.

Lamont says another key to future business growth in Connecticut is a budget that invests in the future, but that does not borrow from the future.