NEW CANAAN — Jennifer Dulos, 50, was reported missing on Friday. The mother of five children was last seen dropping off her children at school in New Cana... 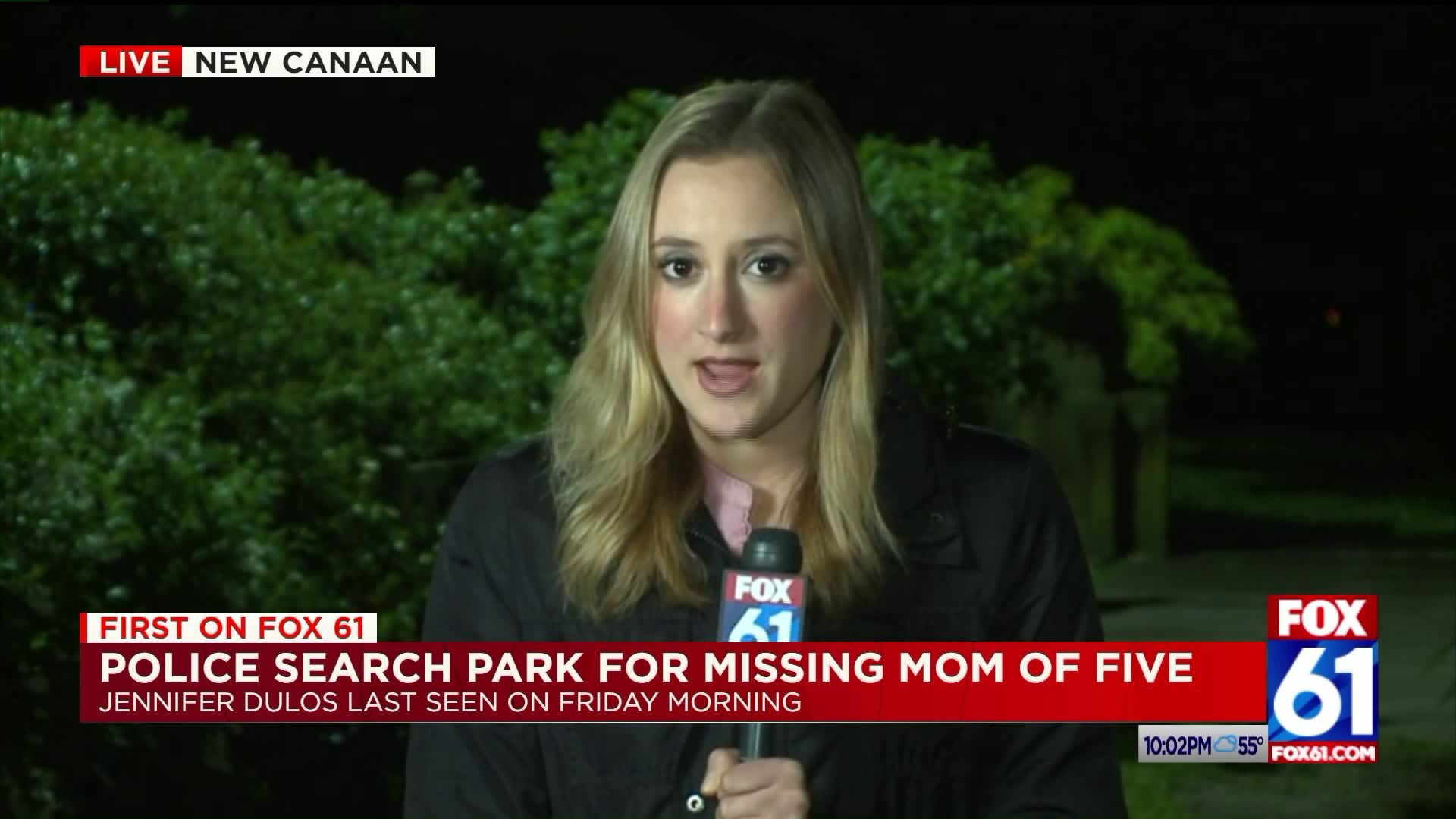 NEW CANAAN -- Jennifer Dulos, 50, was reported missing on Friday. The mother of five children was last seen dropping off her children at school in New Canaan that morning, and the same day, her empty black 2017 Chevrolet Suburban was found in Waveny Park.

Police were back at the park Wednesday searching with K9s. Late Wednesday, police announced that Jennifer's disappearance is being treated as a missing persons case, but an additional criminal investigation is underway to determine if she was a victim of foul play or intentional harm.

Loved ones say Jennifer would never just disappear and leave behind her children.

"Jennifer would never ever disappear. Ever," said Carrie Luft, a close friend of Jennifer's.

Luft traveled from New York to Connecticut to talk to reporters and plead with the public for help in finding her friend.

Jennifer has been in a custody battle with her estranged husband, Fotis Dulos, for two years, according to court documents obtained by FOX61. In 2017, she told the court she was "afraid" of her husband. She said, "I know he will retaliate by trying to harm me in some way." 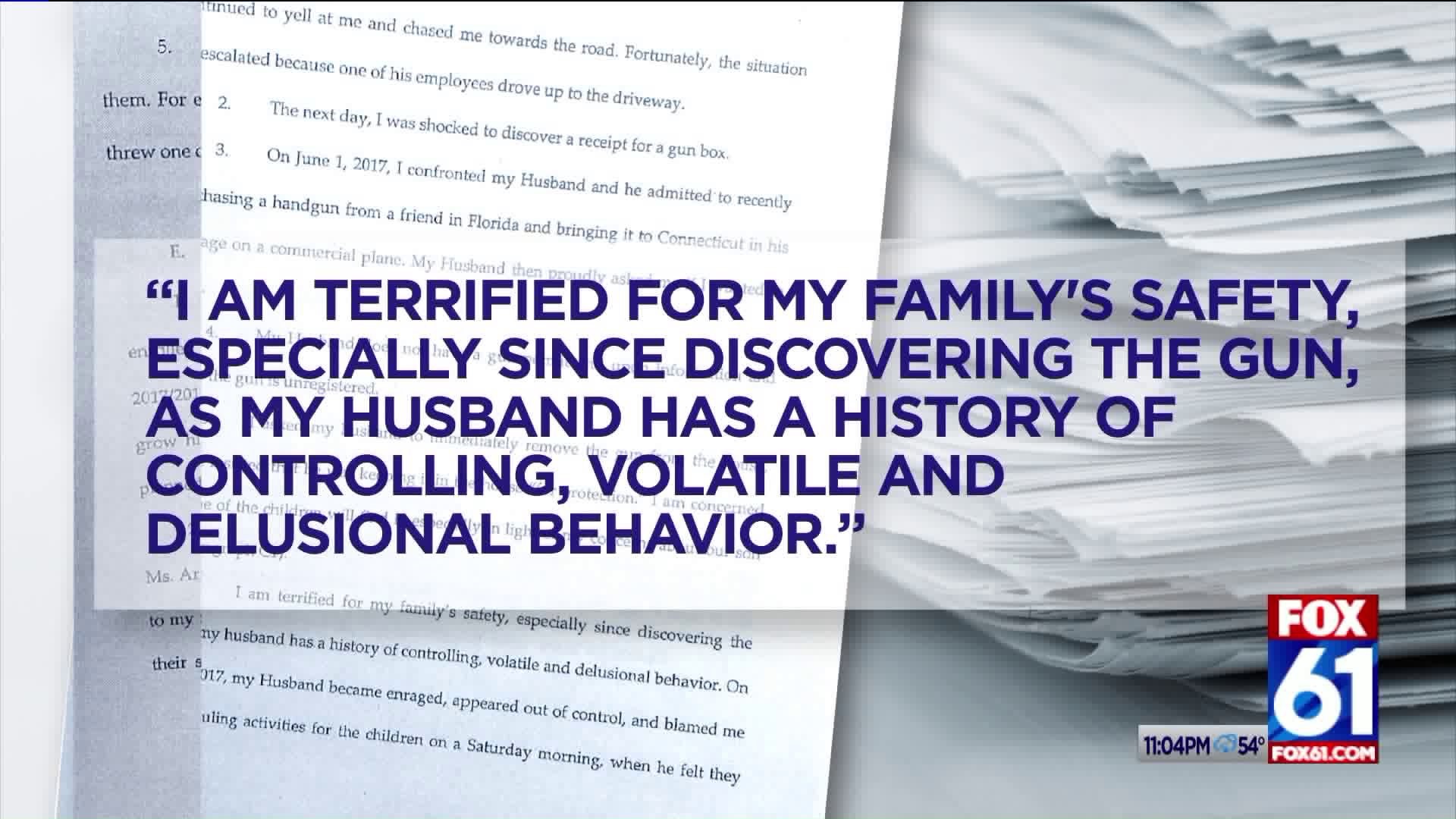 Fotis has not responded to messages from FOX61 and neither has his attorney.

According to court documents, the five children are safe and staying with Jennifer's mother in New York City with an armed bodyguard.

Police are asking anyone with information to contact them.

FOX61 has chosen to redact these documents of any information that identifies the children.