MONTVILLE —  The fallout continues after three Montville Public School administrators were arrested for failing to report alleged fight clubs inside of Mo... 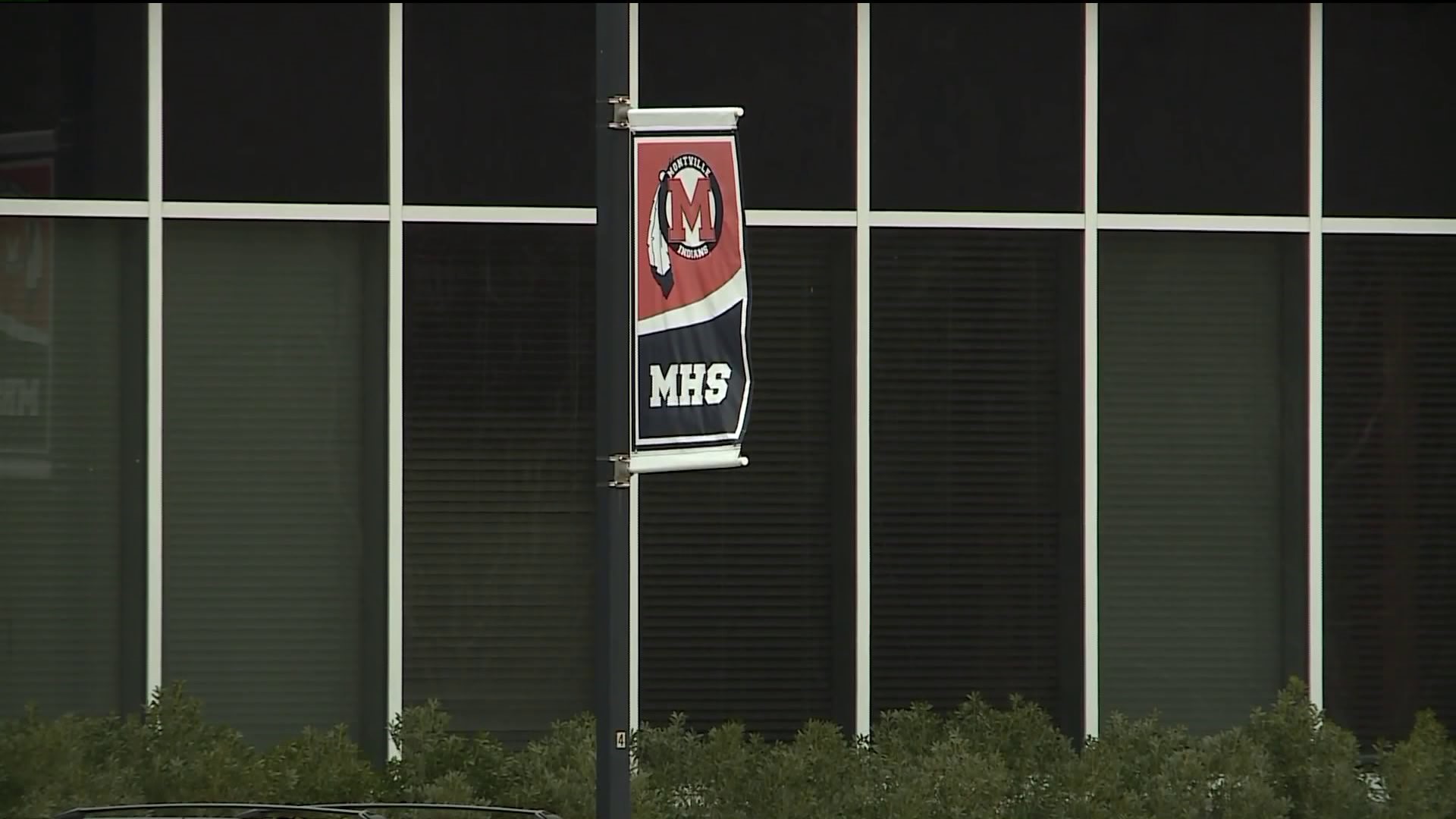 On Wednesday, Montville’s Assistant Superintendent Laurie Pallin announced the appointment of a new principal to the high school.

In a statement by Pallin, she said, “Heather Sangermano, the current principal of Montville’s Palmer Building, will assume the role of acting principal for Montville High School as of Monday."

Pallin said Heather has been a highly effective principal in the district for six years. Montville school administrators handling of the alleged fight clubs has rocked the district.

Superintendent Brian Levesque, Montville High School Assistant principal Tatiana Patten and Principle Jeffrey Theodoss were all arrested Thursday and charged with failing to report abuse to authorities after learning about the fighting.

“It was brought to the administration’s attention and they did not do their job, their legal obligation to contact DCF,” said Montville resident Kim Rix, mother of two.

“If they suspect abuse or neglect or witness such they are required by law to report that to the Department of Children and Families,” Rabinowitz said.

Despite being required to do so as mandated reporters, Montville police said the three school officials did not notify authorities about at least three scheduled fights supervised by former Montville High School substitute math teacher, Ryan Fish in October of 2017.

The story has since made national headlines.

A FOX61 report aired on VICELAND, which is run by VICE media. Fish was also arrested and charged with two counts of risk of injury to minor, four counts of reckless endangerment and breach of peace.

FOX61 News tried to catch up with him at his home, but his mother declined our request for comment.

In an exclusive interview last week, Levesque told FOX61 News that he fired fish immediately after learning of the allegations.

However, at the time,

he said he only knew of one fight.

Levesque said he found out about other fights months later and in hindsight he would have reported the first one to authorities immediately.

“You know I think had we known all that we knew, we would’ve contacted the police,” Levesque said. “But you know we hope to learn from this.”

That is not enough of an explanation for some parents like Rix, who is not sure if she’ll send her daughter Chloe to Montville High School when she is older.

“I think a lot depends on how this pans out. How they respond to this,” Rix said.

Fish, along with all three school officials are due back in court in May.

“We want to assure parents that leadership is in place at all Montville schools as students return on Monday from spring break,” said Pallin. Heather Sangermano, the current principal of Montville’s Palmer Building, will assume the role of acting principal for Montville High School as of Monday. Heather has been a highly effective principal in the district for six years.

“I am completely confident that Heather will be able to seamlessly step into this new role, so that we can remain focused on the education of our students” said Pallin. Sangermano will also be working closely with acting assistant principal, Phil Orbe, both whom look forward to welcoming the students and staff back on Monday.

This role and responsibility will be nothing new to her, as she has been in this leadership role on two occasions while the superintendent was out on medical leave. “I am very confident and comfortable in this position,” said Pallin.

“Now, more than ever, we need a strong leader to guide us through these difficult times, and I am up the challenge. My hope is that we can get back to some sense of normalcy and return our focus to our students and their education.”