WILLIMANTIC – The Office of the Chief Medical Examiner says the man responsible for leading police on a multi town pursuit Wednesday died as a result of m... 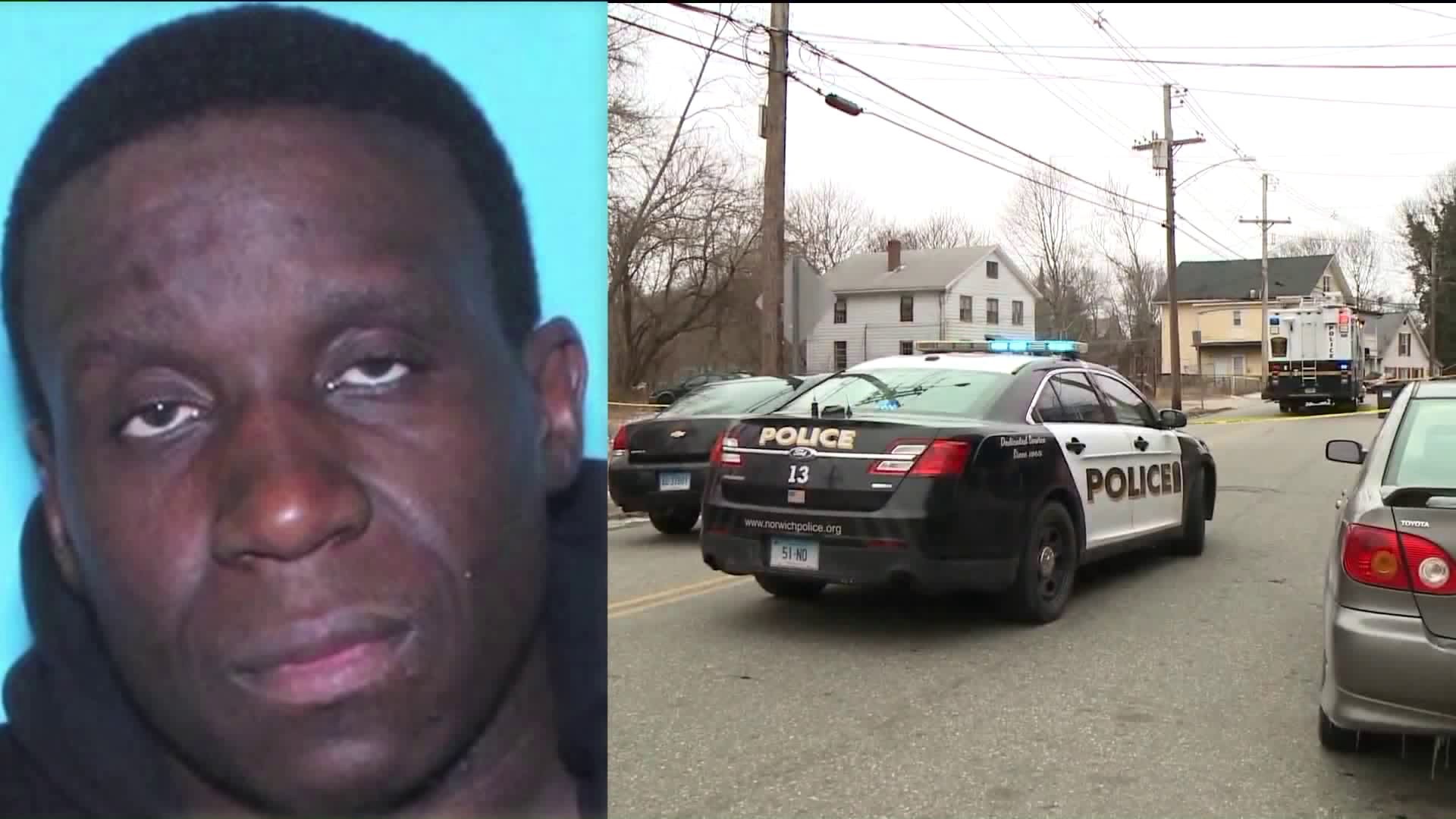 WILLIMANTIC - The Office of the Chief Medical Examiner says the man responsible for leading police on a multi town pursuit Wednesday died as a result of multiple gunshots to the head, torso and extremities, sustained during a shootout with police.

The pursuit started after the suspect, Kyron Sands, 39, started firing shots at Norwich police outside of Sands’ apartment. Police say he ran from his Broad Street home and carjacked an individual, commandeering their green Toyota Camry and leading police on a chase, from Norwich to Willimantic, lasting about 30 minutes.

“Stop sticks at the IGA,” one trooper said in a radio transmission to dispatch.

The stop sticks were rolled out in front of Bob's Windham IGA, on Rt. 32. The tactic worked.

Signal 10 meaning Sands had crashed in the stolen white SUV he was driving.

“I was outback bringing up some racks getting ready for a truckload sale,” said Tommy Frazier, who is a butcher for Windham IGA. which is no more than perhaps 50 yards from where Sands crashed.

He had not realized there had been an accident, but another employee alerted him.

“I walked out back and, sure enough, I saw one of the cops running across the road with his gun drawn, pointing,” Frazier said.

And, as he was headed back into the building to take cover,”I heard a shot and I told my other employee to get in the building,” Frazier said. “There’s gunshots. And, then they started rattling them off.”

“It was something else, I’ll tell you,” said Ron Gell, whose house sits roughly 100 feet from where Sands crashed. “At first I couldn’t believe it.”

He felt fortunate to have been next door, at the IGA, when the gun battle happened.

Sands is no stranger to engaging police. He was convicted of assaulting police and leading them on pursuits twice in the past. 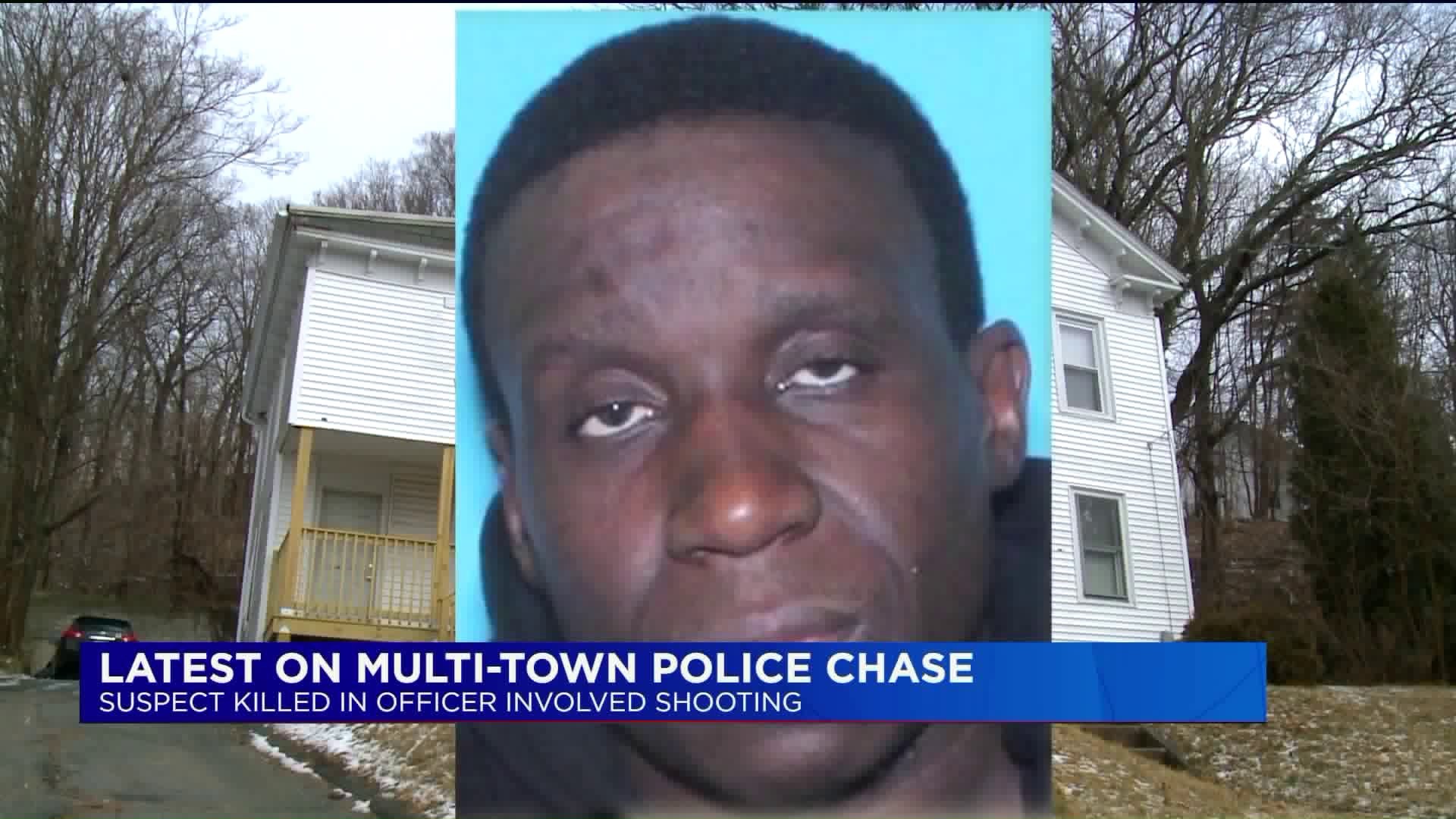