STRATFORD — Several people are without a home after a massive fire tore through an apartment complex Wednesday afternoon. Some people were even forced t... 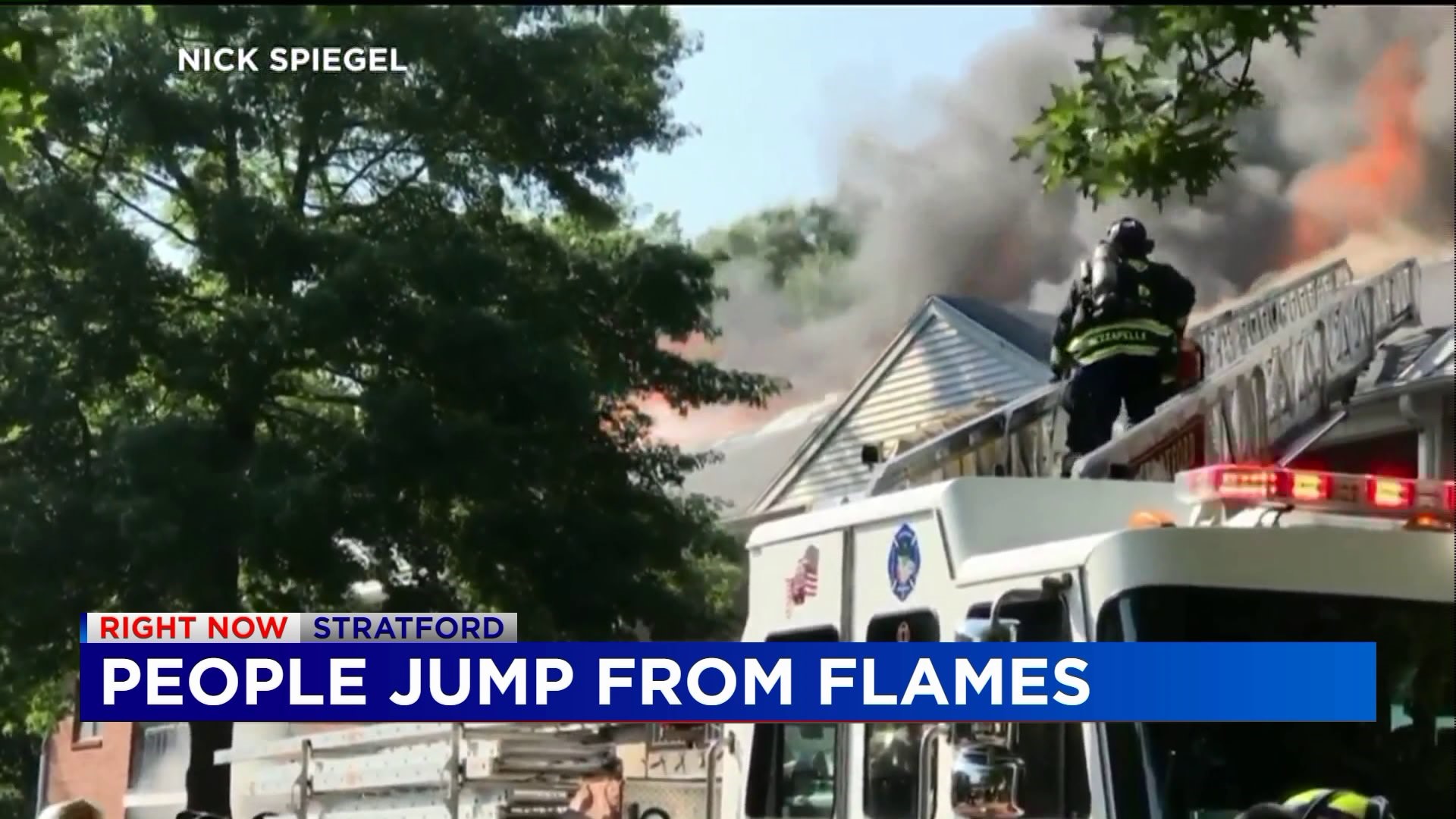 STRATFORD -- Several people are without a home after a massive fire tore through an apartment complex Wednesday afternoon.

Some people were even forced to jump from those flames.

It happened around 4 p.m. on Success Avenue. People described it as a very chaotic scene and some even said they saw the flames and smoke from the highway.

"Just thankful that she is safe," said Jettiree Edmones of Stratford.

Edmones was overwhelmed knowing she could have lost her 87-year-old mother in the fire. She said her mother first heard a loud explosion around 4 p.m. until she looked outside and saw large flames and dark, heavy smoke billowing from the roof.

"When she ran, she began knocking on some doors and she couldn’t seem to get anyone to respond," added Edmones.

Police said the fire was so bad it spread very quickly.

"I seen a cloud of smoke and it was a big boom!" said Karlton Britt of Stratford.

"I got burned like I wasn’t red just standing here it was so strong!" said Rose Curran of Stratford.

"Some people were forced to jump from the second story apartment," said Capt. Frank Eannotti of the Stratford Police Department.

Those people who jumped were taken to the hospital for minor injuries.

When crews first arrived on scene, the first and second floor were fully up in flames and multiple agencies were called for help especially because of the sweltering heat.

One firefighter was also transported for heat-related injuries.

"It's 100 degrees out - high humidity, firefighters with all their gear, the heavy air pack, the tools," said Chief Richard Thode of the Bridgeport Fire Department.

Water coolers and misting fans were brought to cool down the firefighters after they ripped ceilings and walked through ashes in the heat.

"Far end of the building is heavily heavily damaged - the entire roof is burnt off, its floors collapsed, we used tower ladders to apply a lot of water," added Chief Thode.

There were about 28 units in the building which meant close to 50 people were either evacuated or will have to find a new home. The Red Cross was also on scene to assist the displaced residents and officials said luckily, no one died.