HARTFORD — Hartford police are investigating two separate shootings within several hours of each other to see if they are related. The first happened on D... 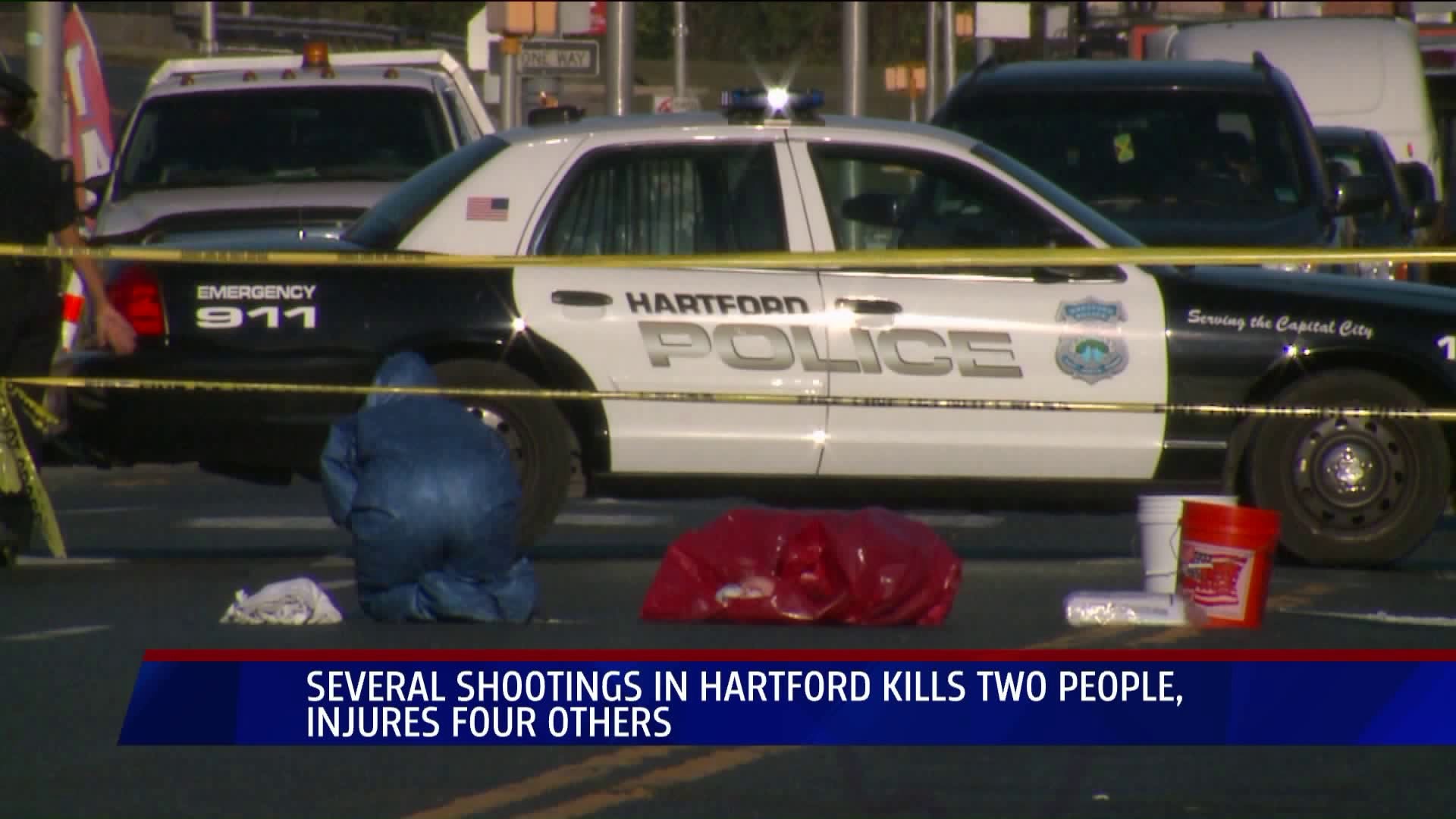 HARTFORD -- Hartford police are investigating two separate shootings within several hours of each other to see if they are related.

The first happened on Durham Street around 7 p.m Friday evening:

Police said one person died following a gunshot wound to the back of the head while in a car.

Hartford police said they responded to 16 Durham Street around 7 p.m. after reports of a victim shot. In addition to the driver, the passenger was grazed by a bullet and is in the hospital and is alert, according to police.

Police said they believe the shooting is narcotics related. Police said the car has bullet-holes of two calibers and they suspect there was more than one shooter. 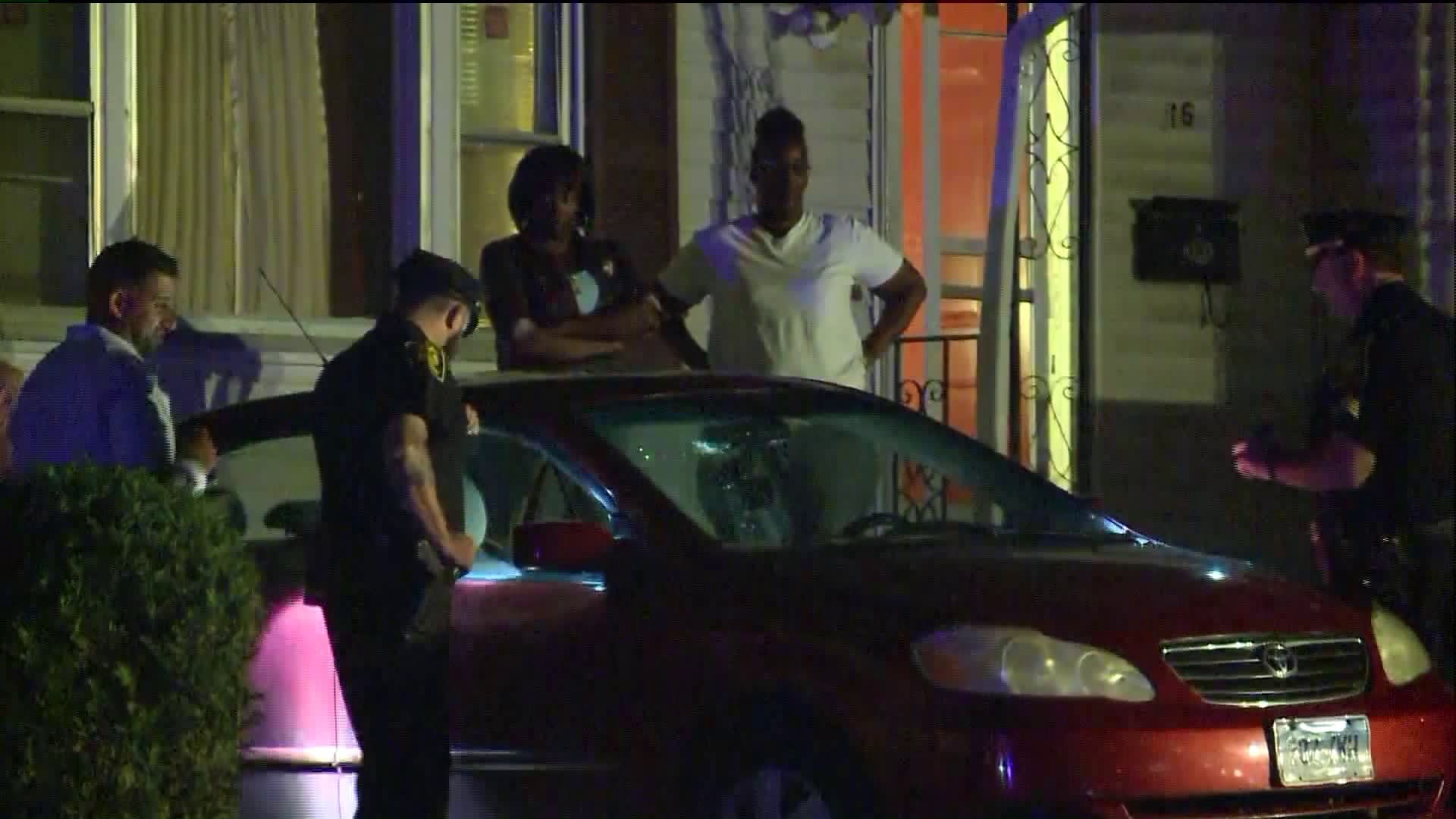 In 2013, at the same address, there was another deadly shooting where a man and woman were shot. The man did not survive. Neighbors said the home is occupied by different people now. Police said it is too early to conclude whether or not the two incidents are related.

While at the scene, Friday night, gunshots were heard by FOX61 coming from streets away. Hartford Police Deputy Chief Brian Foley said it was picked up on shot-spotter, officers responded and found shell casings. Police said nobody was injured.

"We have seen an increase in shots fired in this very specific neighborhood as a result tonight we staffed the Blue Hills Neighborhood, this neighborhood here, with extra uniformed officers hired in on overtime for exactly this purpose and they were the first officers on scene here,"  Foley said. "Even with the extra uniformed presence in the neighborhood, it was of no significance, unfortunately, for this ."

The Hartford Fire Department and Department of Public Works were also on scene because there was gas leaking from the car.

Police said the shooting was over drugs and that the suspects are older.

Police say around 12:37 a.m., a ShotSpotter notification was received. Police and detectives responded to 1170 Albany Avenue. When officers arrived, they found 4 victims lying in the street and sidewalk area.

One victim was pronounced dead on the scene, and one had a serious eye injury and is now in extremely critical condition. Police say he was found with a gun in his hand. The 2 other victims had non-life threatening gun shot wounds.

They were taken to St. Francis hospital.

Based on the evidence on the scene, police say it looks like it was a gunfight with exchange of gunfire.

All victims are males in their late twenties.

Police don't know at this time if the Albany Avenue shooting is related to the Durham Street shooting, but they are looking into the possibility.

Police are investigating both incidents.