MYSTIC — Town officials held a public hearing about a controversial development of land on Monday night. The redevelopment is focused on the eleven and ha... 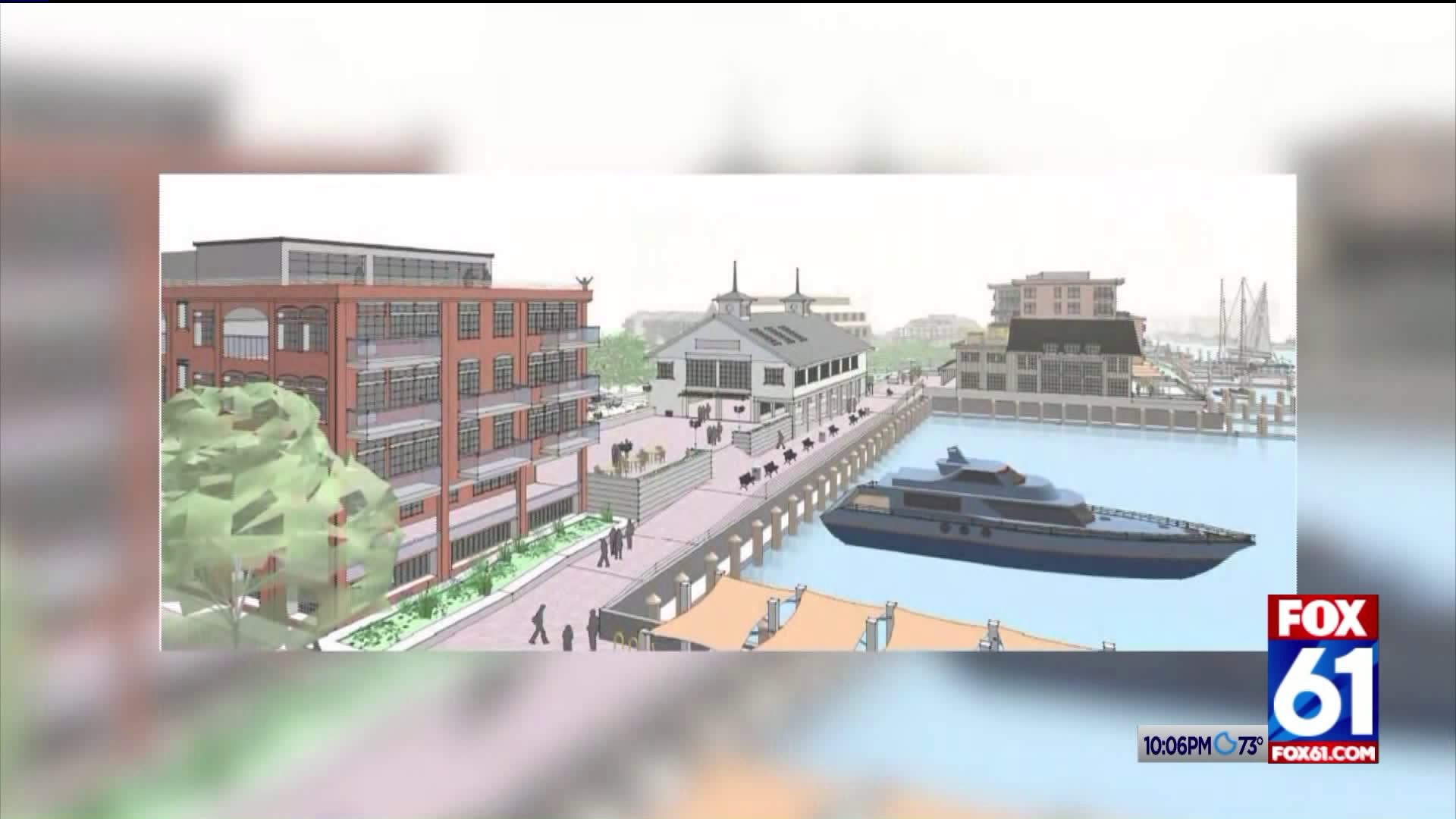 MYSTIC -- Town officials held a public hearing about a controversial development of land on Monday night.

The redevelopment is focused on the eleven and half acre property of the popular Seaport Marina and Noank Shipyard. The site covers land running from Washington Street to the neighborhood development district.

The owners of the property want to transform the site by constructing a public boardwalk, townhouses and a 70 ft apartment building. Additionally, a hotel, a boat basin, a new restaurant and over 300 new parking spaces are being considered in the proposal.

Many people are open to the redevelopment but have a number of concerns about the development called ‘Smiler’s Wharf.'

“The adverse impacts would be traffic of course that`s always a problem and some would say their skylines and views would be interrupted by this,” said Simmons.

However, Simmons adds that conservation and development must be balanced in order to “squeeze out” the very best projects.

Mary Blanchant,. a resident of Mystic, isn’t fully against the proposal either.

“I don`t mind if they wanted to put a restaurant, keep boating, or add to the marina, But I don`t want to see the heights of the buildings in Mystic get too high,” said Blanchant.

Other attendees of Stonington’s Planning and Zoning Commission’s public hearing think the proposal is a positive change.

Bill Middletown from Stonington said, “I think it`s a great proposal in that it really provides much enhanced use for that area.”

Residents are hoping the town officials will consider their concerns before making a final vote.

To move forward, developers need approval of a zoning change. The State Department of Energy and Environmental Protection has urged the commission to not rezone the property.