Mystic redevelopment plan is a no-go

MYSTIC — The plan to bring apartments, a hotel, and other businesses to a waterfront area not far from the Mystic Drawbridge will not be happening after d... 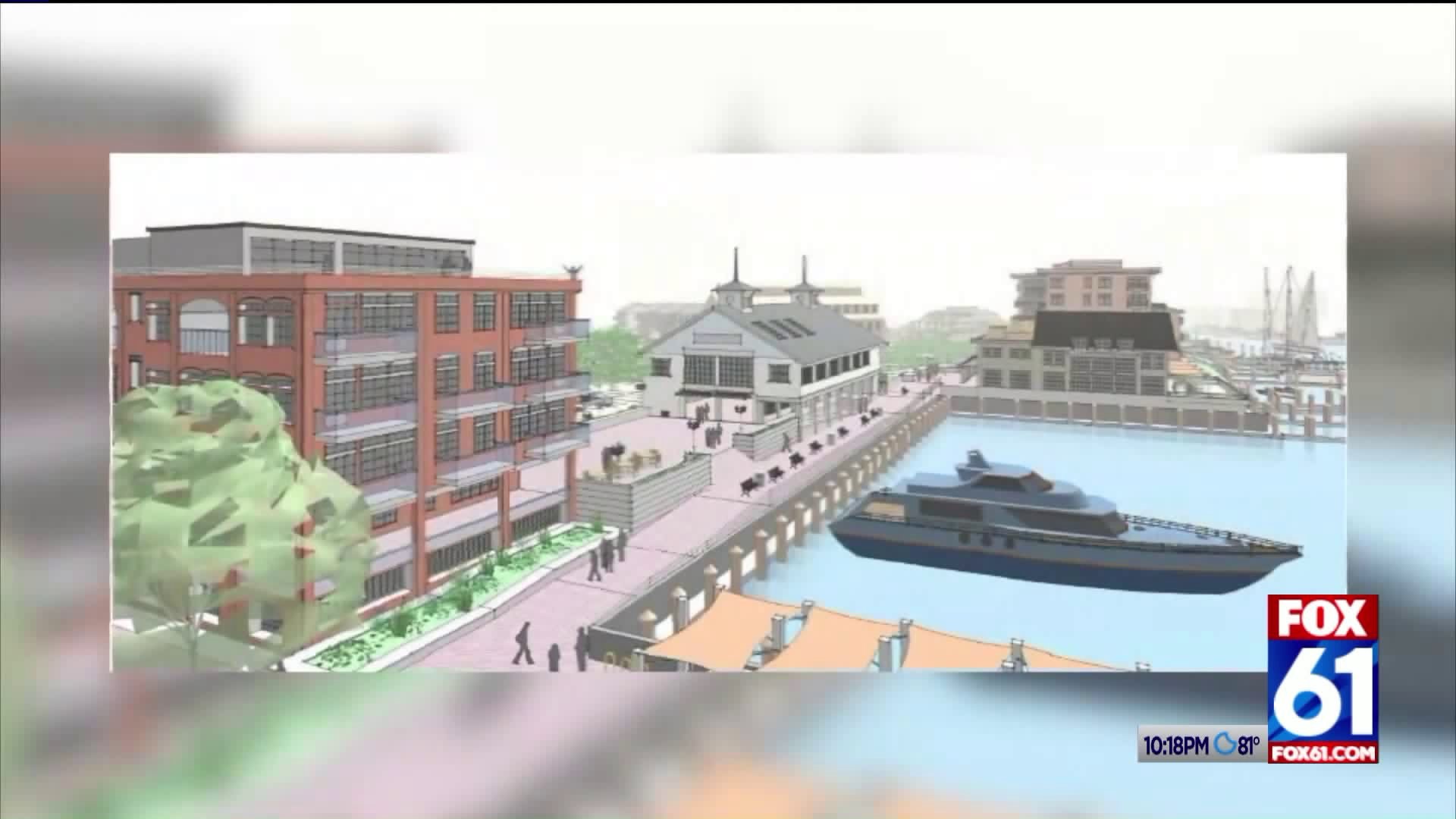 MYSTIC -- The plan to bring apartments, a hotel, and other businesses to a waterfront area not far from the Mystic Drawbridge will not be happening after developers withdrew their application to the town’s Zoning and Planning Commission.

After two public hearings held by the Stonington Zoning and Planning Commission, the owners of Seaport Marine have officially withdrawn their application.

The controversial project coined “Smilers Wharf” was met with mixed reviews by many residents and business owners who felt it was too much for the small town.

Noank Shipyard released a statement about their decision:

“Our company intends to step back from this endeavor at this time, reassess our options, re -engage with the community, and return to the commission at a future date to explore our opportunity for the site.”

Developers wanted to transform Seaport Marine to include a public boardwalk-townhouses-a 70 ft apartment building -a hotel - a boat basin -a new restaurant and over 300 new parking spaces.

Many residents, such as Ann Buonocore, said they actually would have liked to see a modified version of the plan.

“I’m disappointed because of the way they were going to develop, I would have liked to have seen it, but with some modifications,” Buonocore said.

In the meantime, developers said they will be heading back to the drawing table.