HARTFORD — NASCAR is ending their relationship with the New London-Waterford Speedbowl following the arrest of the facility’s owner. In a statement ... 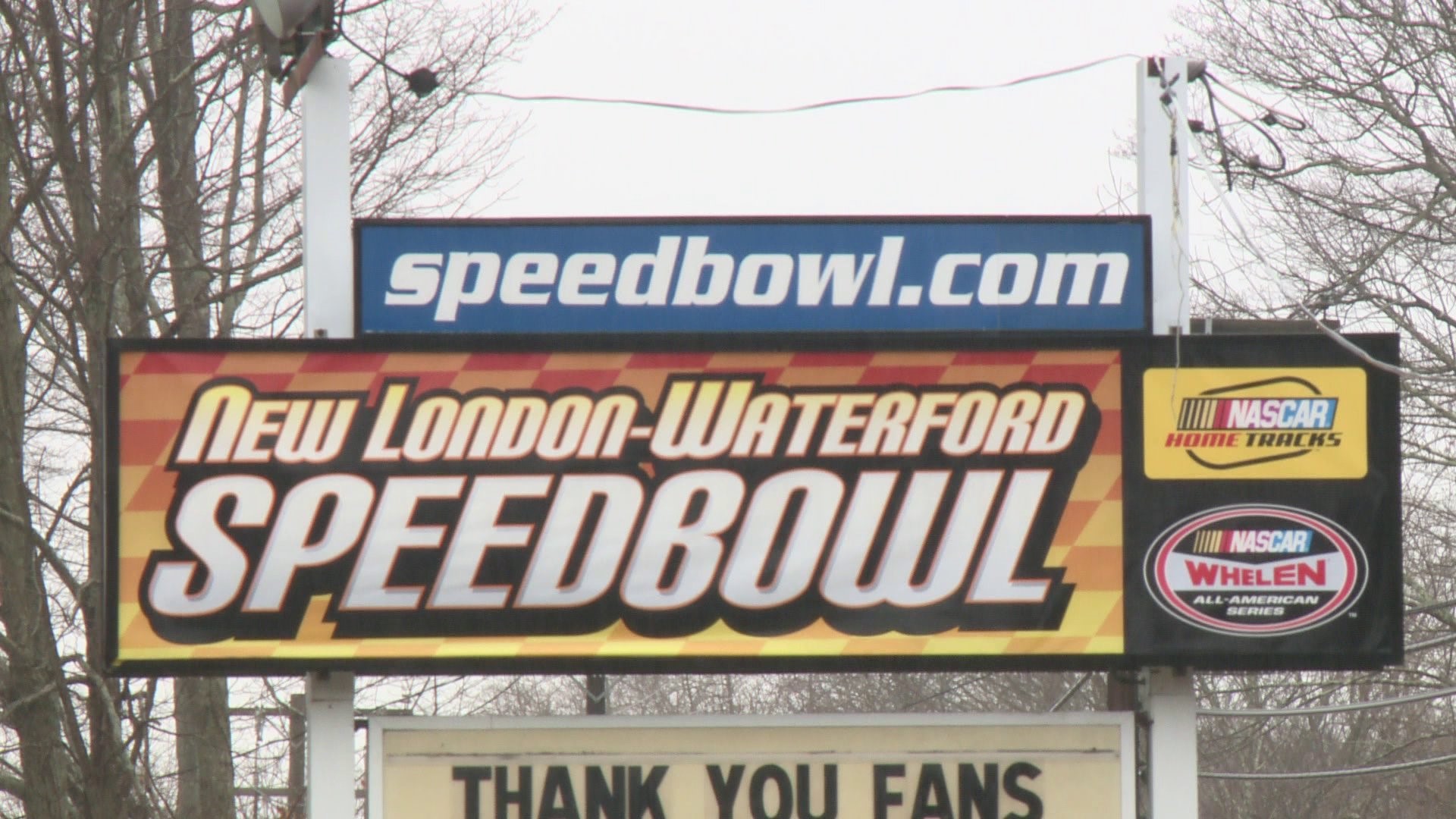 This includes canceling the Whelen Modified Tour 161 race scheduled for July 22 through July 29.

Sources tell FOX61, the move is a direct result of the arrest of Bruce Bemer, 63, of Glastonbury.

On March 30, the FBI and Danbury police arrested Bemer, and two other men, in connection to a sex trafficking ring that operated out of Danbury and reached other cities. Police said Bemer was a client in the ring that targeted young men with mental health issues and forced them to perform sexual acts in exchange for money.

According to court documents, Bemer met with the victims dozens of times over the course of years and would on occasion meet them at the Speedbowl.

A recent civil lawsuit filed against Bemer aims to seize and restrain his assets.

Local racing expert Shawn Courchesne said prior to NASCAR's decision Thursday, he had hopes Bemer might be able to sell the racetrack quickly and was even aware of interested parties. Now all of that has changed.

"Right now, it's really a situation where you have to wonder if he's going to be able to make a sale and get his name off the property," said Courchesne.

"Because if you had a new owner who was stepping in thinking, 'We're already set with a NASCAR sanction. That's one of the things we don't have to worry about with a quick sale,' well suddenly that's one of the things for any new owner to worry about. It could muddy the process of selling and beyond that, we don't even know how easy it would be to sell with the issues that are going on in court right now."

"It's a big deal to be part of the Whelen All-American Series for short tracks around America. It's where you want to be. It's an exclusive club to be in and it's a big deal," said Courchesne.

He said, "It's a hugely devastating blow for that racetrack."

Attorney James Sconzo of the Carlton Fields law firm is representing the Speedbowl. He sent the following statement to FOX61 Thursday:

“We are aware of NASCAR’s decision announced earlier today, we are disappointed on behalf of our fans and our staff who have been preparing for the 2017 season and we are in the process of responding to NASCAR.”