NEW HAVEN —  Last November, the Connecticut Department of Transportation received a national award for its design of the new Pearl Harbor Memorial Bridge ... 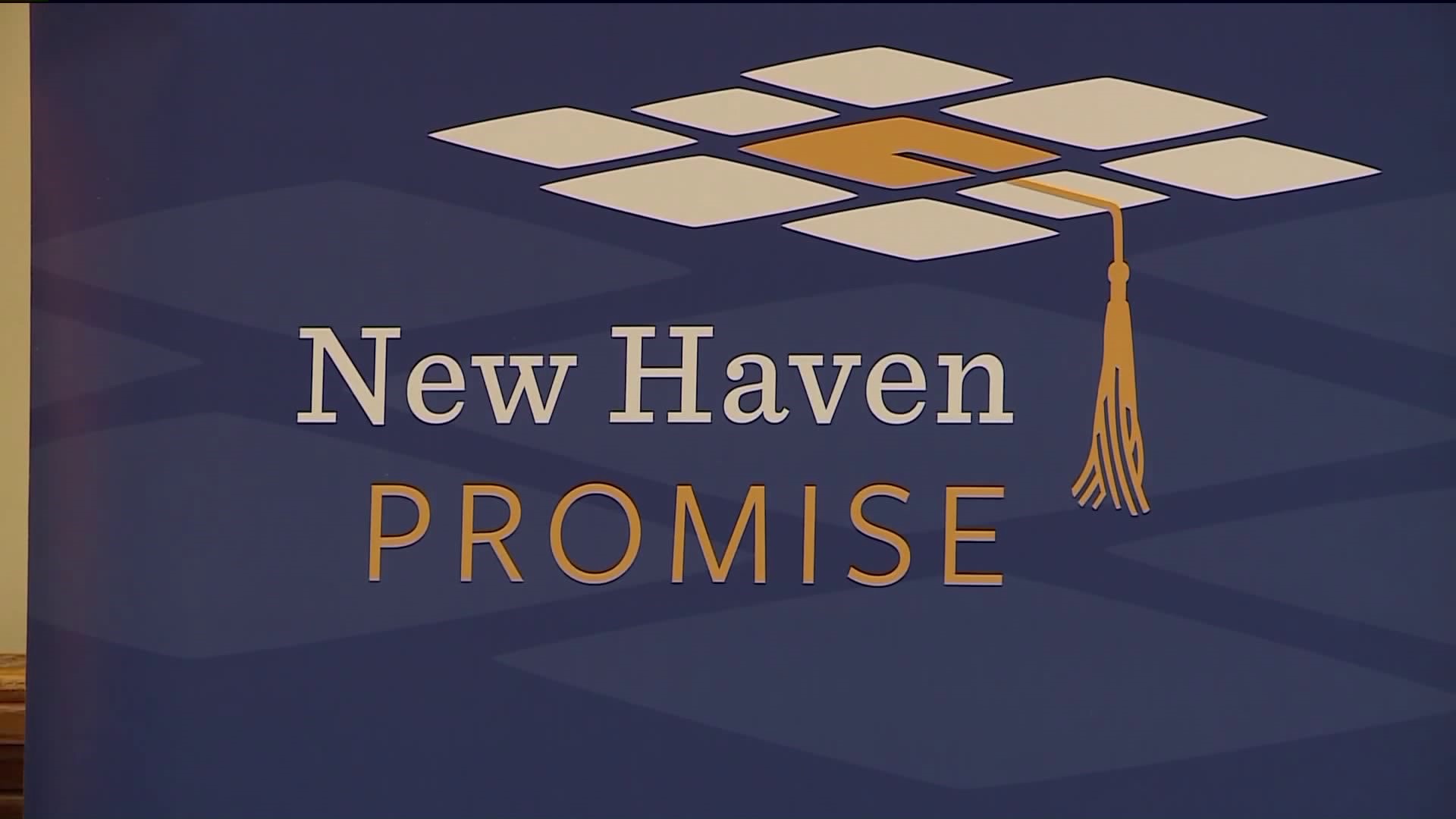 NEW HAVEN --  Last November, the Connecticut Department of Transportation received a national award for its design of the new Pearl Harbor Memorial Bridge in New Haven.

And, included in the recognition was a $10,000 cash prize. The DOT commissioner knew exactly where that money was going to go.

"We thought of no better place to do this than New Haven Promise," said James Redeker, Commissioner of the state DOT.

"We need new engineers," said Redeker. "Many are retiring. It's time for the new generation bringing new thoughts, ideas and energy."

"It speaks volumes to have the Department of Transportation reinvest in the residents here and particularly our young residents," said Patricia Melton
Executive Director of New Haven Promise.

"If they're either strong in math or science, I can just really tell you that engineering is probably the way to go," said Jevaughn Brodie, another Promise product, who now attends Gateway Community College in New Haven and is interested in a future in engineering.

The six-year-old Promise program, funded by private and corporate donations, will award nearly $2.5 million in scholarships this year.

"The fact that it's a way of giving back to a community that we have been part of and really linking that in and making it a legacy project for the community, it's a perfect ending to a project that has been great," said Redeker.

One of the engineers, who worked on the Pearl Harbor Memorial Bridge, is a graduate of New Haven's Promise program.