NAUGATUCK —  The Archdiocese of Hartford announced on Thursday Saint Francis-Saint Hedwig Catholic in Naugatuck will close its doors after the 2017-18 sch... 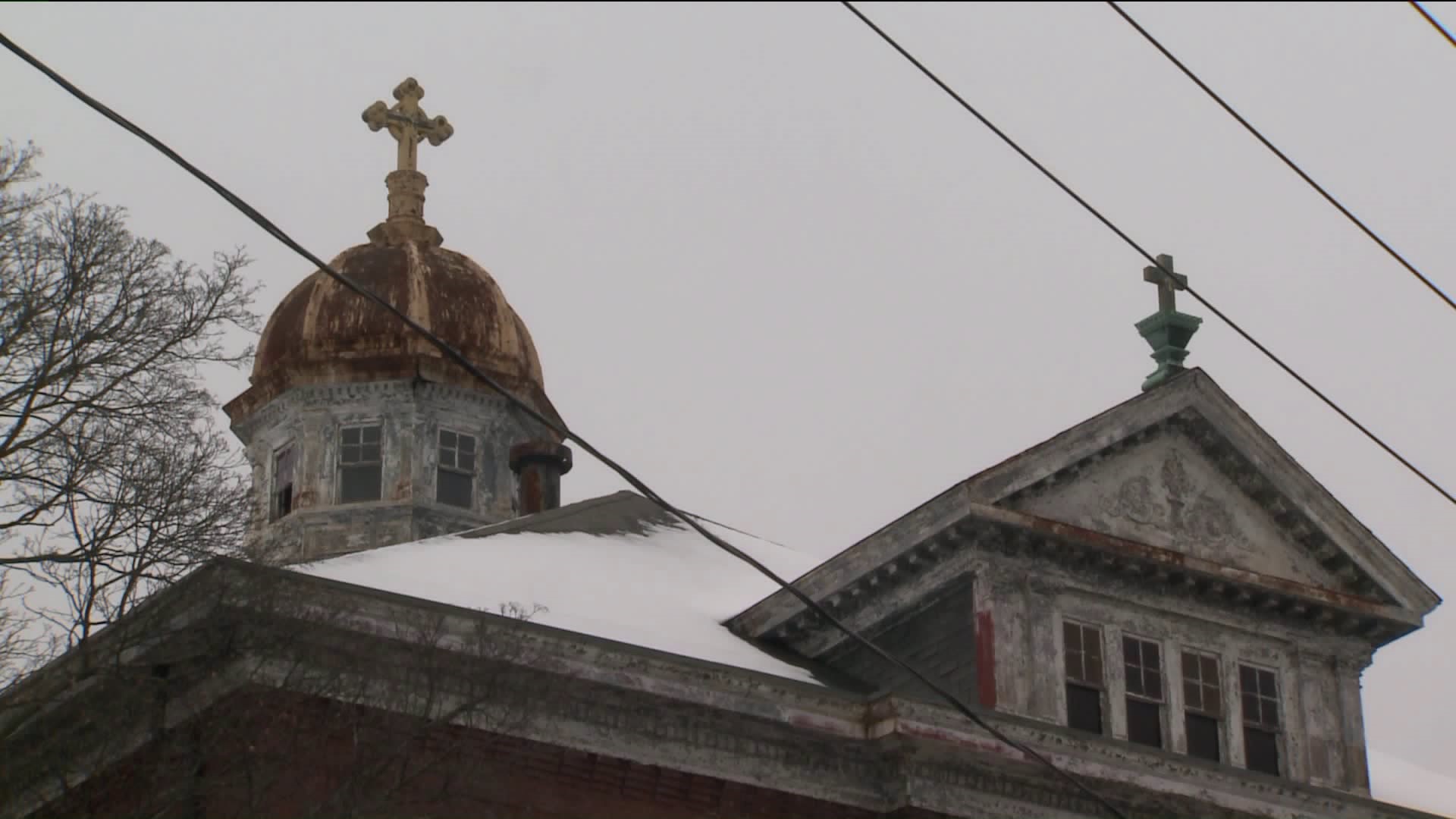 NAUGATUCK --  The Archdiocese of Hartford announced on Thursday Saint Francis-Saint Hedwig Catholic in Naugatuck will close its doors after the 2017-18 school year.

“The decision followed a month-long dialogue with local government leaders and members of the St. Francis-St. Hedwig School foundation Inc., which failed to yield workable solutions to the schools’s financial struggles and as a result closure could not be avoided," a press release stated.

“We had a meeting and they said it was an emergency and then they said we may or may not close so it wasn’t really clear to us then,” said parent Nikki McLaughlin

McLauglin is one of the parents who have been trying to find ways to save the school since officials announced it was in jeopardy of being closed.

The release from the Archdiocese of Hartford said a financial review by the pastor and parish trustees found the school can't sustain itself any longer. It added, enrollment has been down which has affected the amount money generated from tuitions.

Another parent Jamie Marcella, whose kids are the fourth generation to attend the school, said they have tried to present school officials with a plan to keep the school going.

“We have two and five-year plans to maintain the integrity of the school to keep the families together,” Marcella said.

Both parents said they are hoping this is not the end and something can be done to change the decision.