HARTFORD — The NCAA announced Tuesday that former UConn coach Kevin Ollie, violated responsibility rules when he “failed to monitor his staff and di... 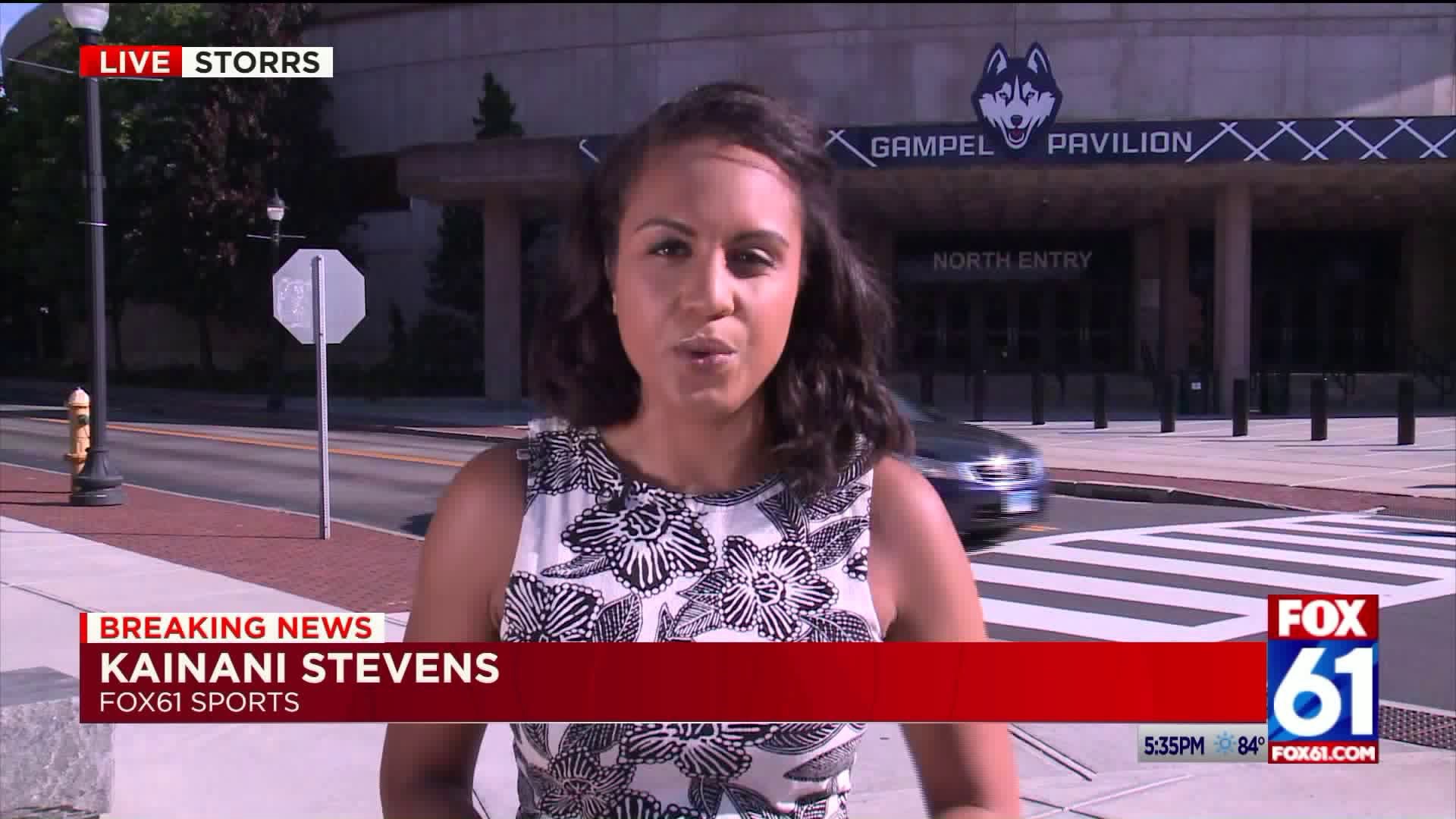 HARTFORD -- The NCAA announced Tuesday that former UConn coach Kevin Ollie, violated responsibility rules when he "failed to monitor his staff and did not promote an atmosphere of compliance."

“This case illustrates the importance of full candor and cooperation in the infractions process, as well as head coach control,” the committee said in its decision. “The former head coach faltered in both respects, increasing the severity of his violations and allowing violations within the program to occur for most of his tenure.”

The NCAA said in a press release Tuesday that the violations stem from three situations: pickup games that exceeded preseason countable athletically related activity limits, a video coordinator counting as a coach,  which resulted in more than the allowable number of coaches, and a booster fund providing extra benefits to student-athletes

Read the full press release from the NCAA here.

UConn release their own press release responding to the NCAA's results, accepting the findings and "additional penalties" imposed on them. The University also said the findings are consistent with their position throughout the case.

“As we anticipated, this validates UConn’s actions and decision-making in this case from the outset in early 2018 based on our knowledge of NCAA rules and matters of compliance,” UConn President Susan Herbst said. “However, this is a serious matter and nothing about it merits celebration. This is an unfortunate chapter in the history of UConn men’s basketball, but it is time to move on. We look forward to the bright future of this program with excitement and optimism.”

UConn thanked the NCAA Committee on Infractions panel for its diligence and thorough examination of the case. Read full response from UConn here.

The NCAA sent the school a notice in September detailing allegations that included unethical conduct by Ollie, who it said provided false or misleading information about video calls to a recruit from two former UConn stars — Hall of Famer Ray Allen and San Antonio Spurs guard Rudy Gay.

UConn announced in January that it was self-imposing penalties, including the loss of a scholarship for the 2019-20 season.

UConn fired Ollie in March of 2018. The school and Ollie are in arbitration regarding $10 million the school says he's not entitled to because the violations occurred under his watch.

We are disappointed with the NCAA Committee on Infractions decision but not surprised that the Committee acted to support its member institution in the dispute between the University of Connecticut and Kevin Ollie where more than $11 million is at stake.  The NCAA failed to allow Kevin Ollie due process in the pre-hearing investigation by not providing his counsel the opportunity to interview key witnesses against him, including the associate head coach, the strength and conditioning coach and a key student athlete.  In addition to deciding to ignore or reject every piece of exculpatory evidence offered by Coach Ollie’s legal team, and choosing to side with all of the University of Connecticut’s witnesses, many of whom gave contradictory statements, the Committee on Infractions made multiple factual errors that will be the subject of an appeal to the Infractions Appeals Committee.  Significantly, the NCAA refused to give credit to sworn affidavits submitted by Ray Allen and the highly recruited prospective student athlete because they had been obtained after Coach Ollie was informed of the allegations, yet the allegations were made public by the University of Connecticut when Kevin Ollie’s employment was terminated in March of 2018.  In the final analysis, the NCAA process does not constitute due process.  Coach Ollie remains confident that when the witnesses against him are cross examined in the arbitration process, the truth will come out.

Ollie won a NCAA National Championship with UConn in 2014.