A new independent report is highly critical of how past leaders of the Roman Catholic Diocese of Bridgeport, Connecticut, responded to reports of clergy sexual ... 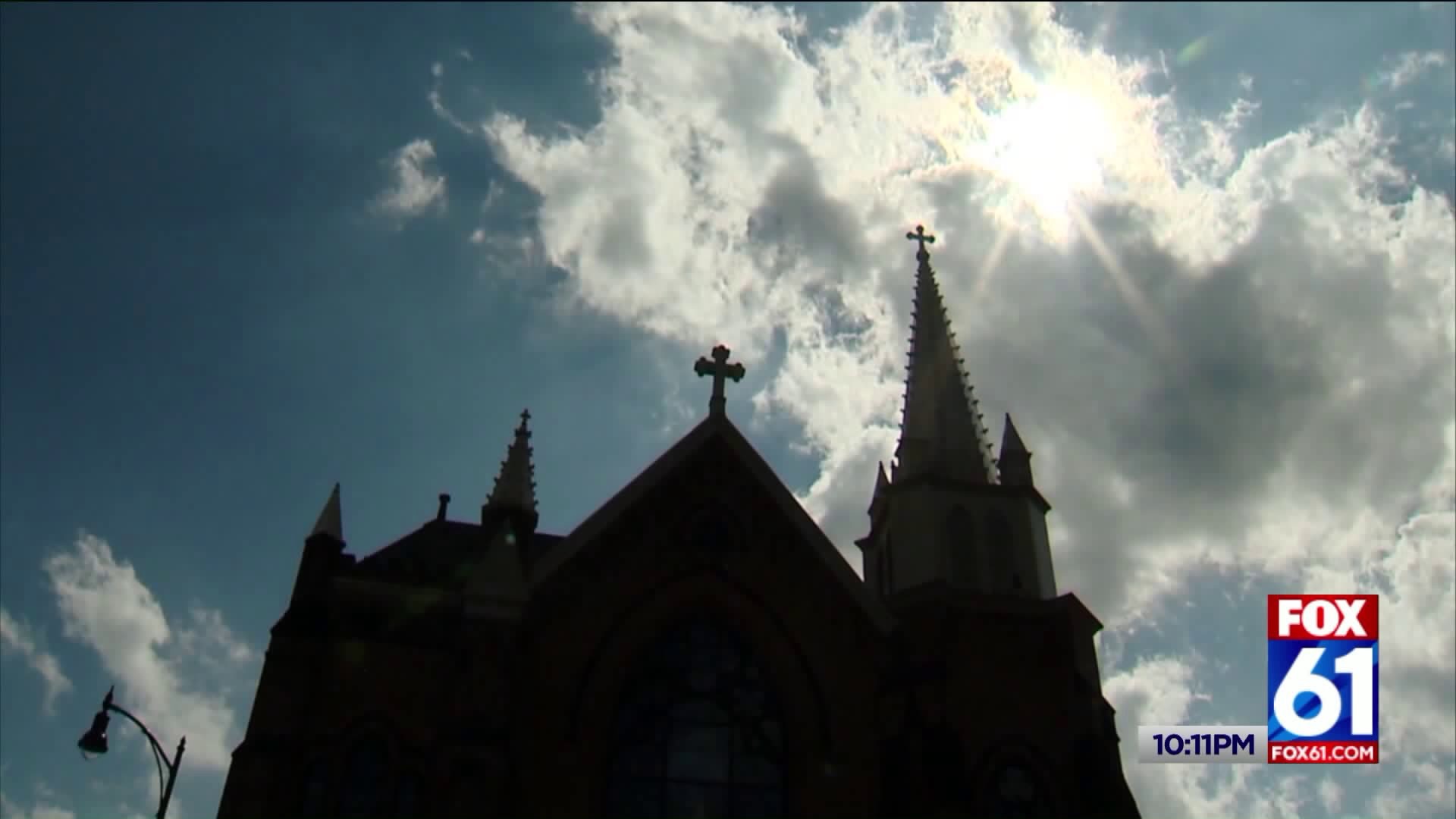 A new independent report is highly critical of how past leaders of the Roman Catholic Diocese of Bridgeport, Connecticut, responded to reports of clergy sexual abuse dating to the 1950s.

Holzberg's investigation found 281 people — mostly males between 5 and 18 — were abused by 71 priests since the diocese's founding in 1953.

Holzberg said the response to abuse allegations by previous bishops including Walter Curtis and Edward Egan was inadequate and hostile, and they reassigned accused priests who continued abusing children. Curtis was bishop from 1961 to 1988. He died in 1997. Egan served as bishop from 1988 to 2000 before becoming New York cardinal. He died in 2015.

David DAndrea was 13 years old when he was sexually abused by a priest at St. Roch’s Church in Greenwich. “He said do you know how to wrestle, I said no father I’m a basketball player and I wasn’t I was good I don’t know how to wrestle. He said get down there I’ll show you a few moves and that’s when it began.”

Bishop Frank Caggiano called for this investigation, he told us he believes in order for the church to move forward they must first acknowledge their past. "This is a moment where we can have a full accounting of the past and mindful of all the changes we have made it’s time to move forward in a very deliberate way to renew the church particularly our commitment to young people and young adults who are in many ways our greatest gift. I’ve gone through a very painful and dark chapter but the church is very different now than it was  years ago.”

While the report is extensive, key highlights were pulled:

In a 25 year period, the diocese paid more than $55 Million in settlements for multiple lawsuits brought by survivors of abuse. https://t.co/KvpU6kbshj

DISTURBING DETAILS: Raymond Pcolka is the priest with the most sexual abuse reports against him. Below is the description of alleged abuse. This is just one of 71 priests. pic.twitter.com/A13vppPPvh