SOUTH WINDSOR — It’s a case that kept a low profile for years. That is, until now.  A South Windsor man was arraigned Tuesday on manslaughter charges in the dea... 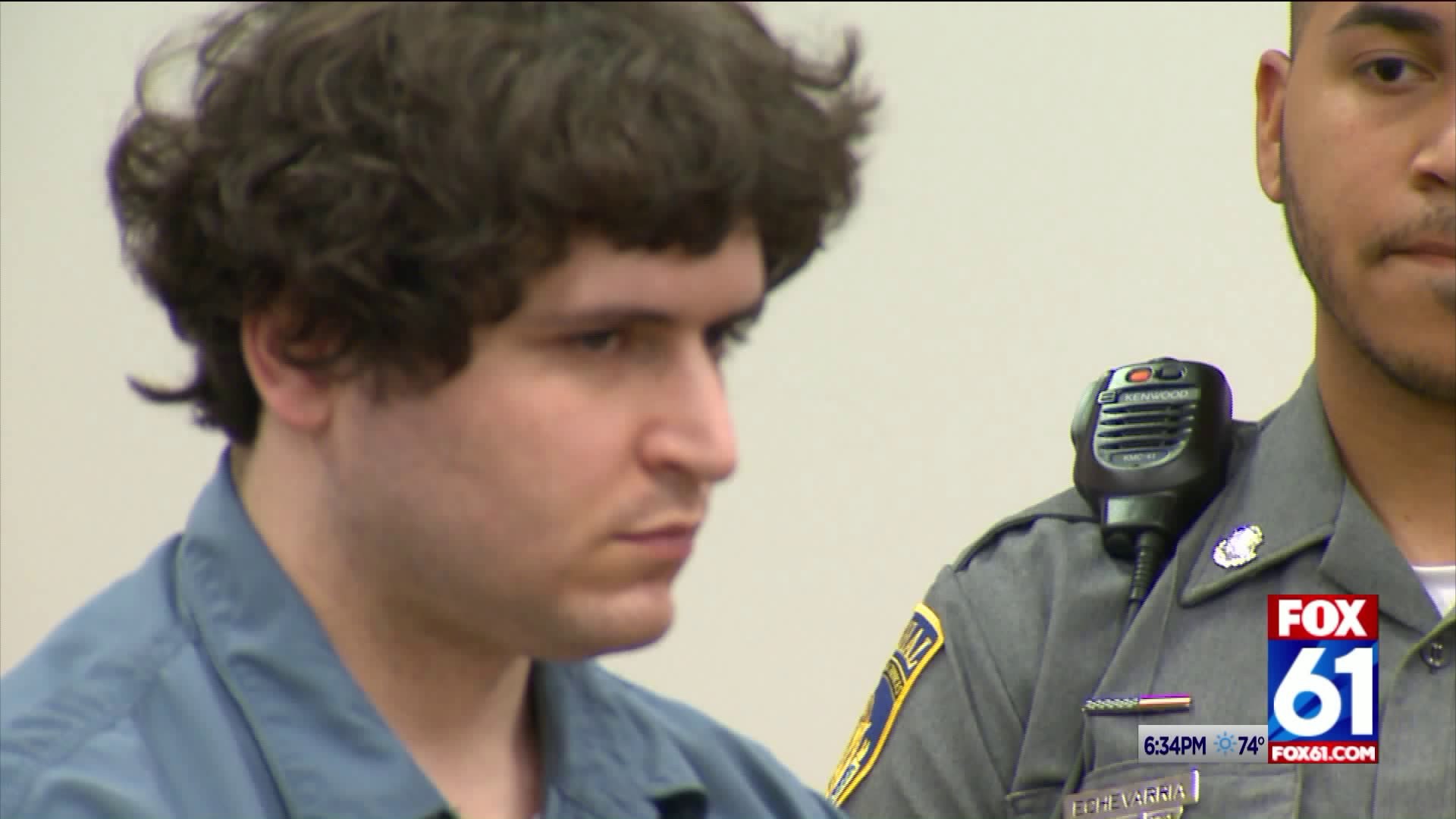 SOUTH WINDSOR — It’s a case that kept a low profile for years.

That is, until now.

A South Windsor man was arraigned Tuesday on manslaughter charges in the death of his brother.

It all happened in a quiet middle class suburban community. 29-year-old Daniel Epstein is accused of killing his brother 31 year old Marc Epstein back in 2017.

“We as neighbors are fearful of the idea of him coming back,” said one neighbor who did not want to be identified. But Daniel Epstein likely won’t be coming home any time soon. “I will set him bond in the amount of $750,000,” said judge McNamara inside Manchester Superior Court.

He’s accused of killing his brother, Marc at the unassuming South Windsor home on Palmer Road. Liz Glaviano lives next door in South Windsor, “When I would see them walking down the street, I would pull my children inside because they really just gave us the creeps,” she said.

The two brothers lived together, both heard voices and had paranoid schizophrenia according to the arrest warrant.

“I want to make sure you keep getting your medications,” said the judge. “I think these two brothers are victims of the mental health system,” remarked Glaviano.

Neighbors told us the brothers were a public menace.

It all came to a head August of 2017. Police surrounded the home after a visiting nurse who delivered medication noticed something suspicious.

“Found the body of Marc Epstein in a bedroom. He was deceased. And Daniel was no where to be found,” said Cheif Scott Custer of the South Windsor Police Department. “A short time later we did locate him a couple of street over at a relatives home.”

They found Epstein on Brian Road. He was dazed and non-verbal.

He was communicating only through hand gestures. Epstein spent time at the Institute of Living and Connecticut Valley Hospital.

“I do think Connecticut Valley Hospital was the best place for him,” said a neighbor.

Now, investigators hope he’s rehabilitated enough to be competent to stand trial. But what lead to his brothers death?

“A rather long protracted fight,” said Chief Custer. “Ultimately Marc died of blunt force trauma to the head and neck. We believe the instrument used was a large piece of metal.”

DNA evidence from that metal was used to charge Epstein. Neighbors tell us the family still lives in the Palmer Driver home, but they mainly keep to themselves. Epstein will be back in court June 27th.