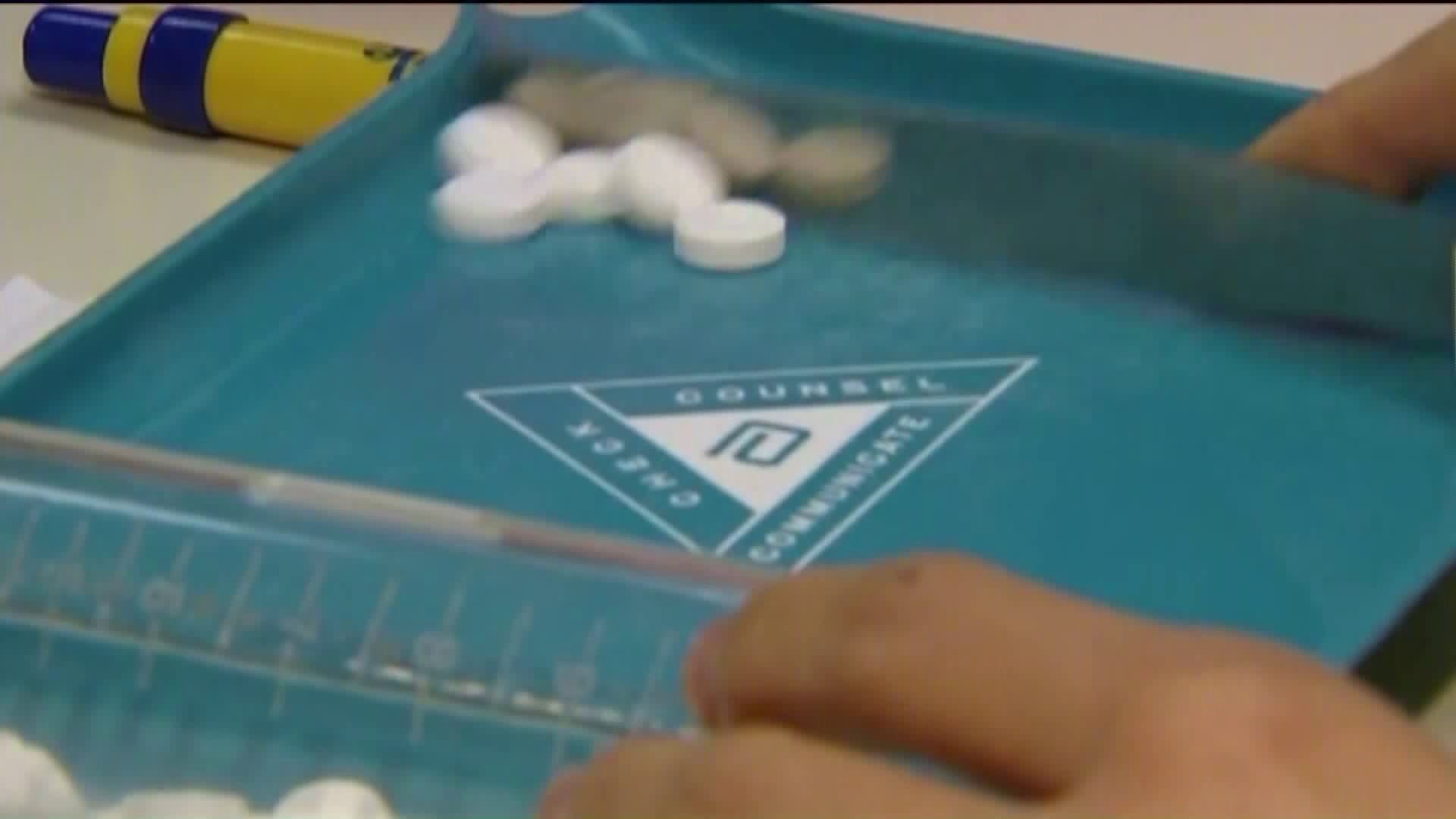 HARTFORD — Legislation was revealed Thursday aimed at lowering the cost of prescription drugs in Connecticut.

If you take a prescription drug to treat a chronic medical condition, on average you’ll pay $13,000 a year. And it’s a number that keeps rising. Lawmakers say the cost of prescription drugs is out of control. “We’ve got to act quickly to provide relief to people who are looking at increases that are just unsustainable. These are really impacting the pocket books of families across the state, and businesses too,” said Democratic State Sen. Matt Lesser of the 9th District.

House Bill 7174 would use the buying power of the state to negotiate the price of prescription drugs with large pharmaceutical companies. They say it could lower the cost by as much as 30%. Nora Duncan is the State Director for the AARP. “It’s time to take on pharma, reject cost increases and reject blame-shifting from one part of the healthcare industry to another,” she said.

Not everyone supports the bill. Comptroller Kevin Lembo called out what he called a false quote from the Connecticut Business and Industry Association. “It says the creation of a government run prescription drug program, which by the way is not what this is. Those are buzzwords used to scare people,” said Comptroller Lembo.

We talked to CBIA’s Michelle Rakebrand who questioned, if it’s not a government program, why government is proposing anything. “Pharmacy and prescription drugs is not where we should be having the conversation if we are serious about saving small employers money on healthcare. The mandates in this state are what drive up the cost of healthcare. And that’s what we should focus on,” said Rakebrand.

Citizens could take advantage of the lower rate through a free discount card, and private employers would also be allowed to piggyback off the state’s negotiated cost. “The comptrollers office contracts with an independent third party what’s called a pharmacy benefit manager and they are the ones that negotiate the deal for the price of dig between drug companies and the insurers, so we are basically just letting that third party vendor negotiate on behalf of a few more people,” explained Democratic State Rep. Sean Scanlon.

Lawmakers say the bill would be most beneficial to people without prescription drug coverage, or insurance plans with high deductibles.

The bill also does several other things.

It would create a task force to study the possible import of drugs from Canada where costs are about 50% less. It would also discourage what’s known as “pay for delay” — the practice of branded pharma companies paying generic companies to delay bringing cheaper drugs to the market.