HARTFORD–A bill requiring private insurance companies to cover 3D mammograms is a step closer to becoming law in Connecticut. This past legislative sessio... 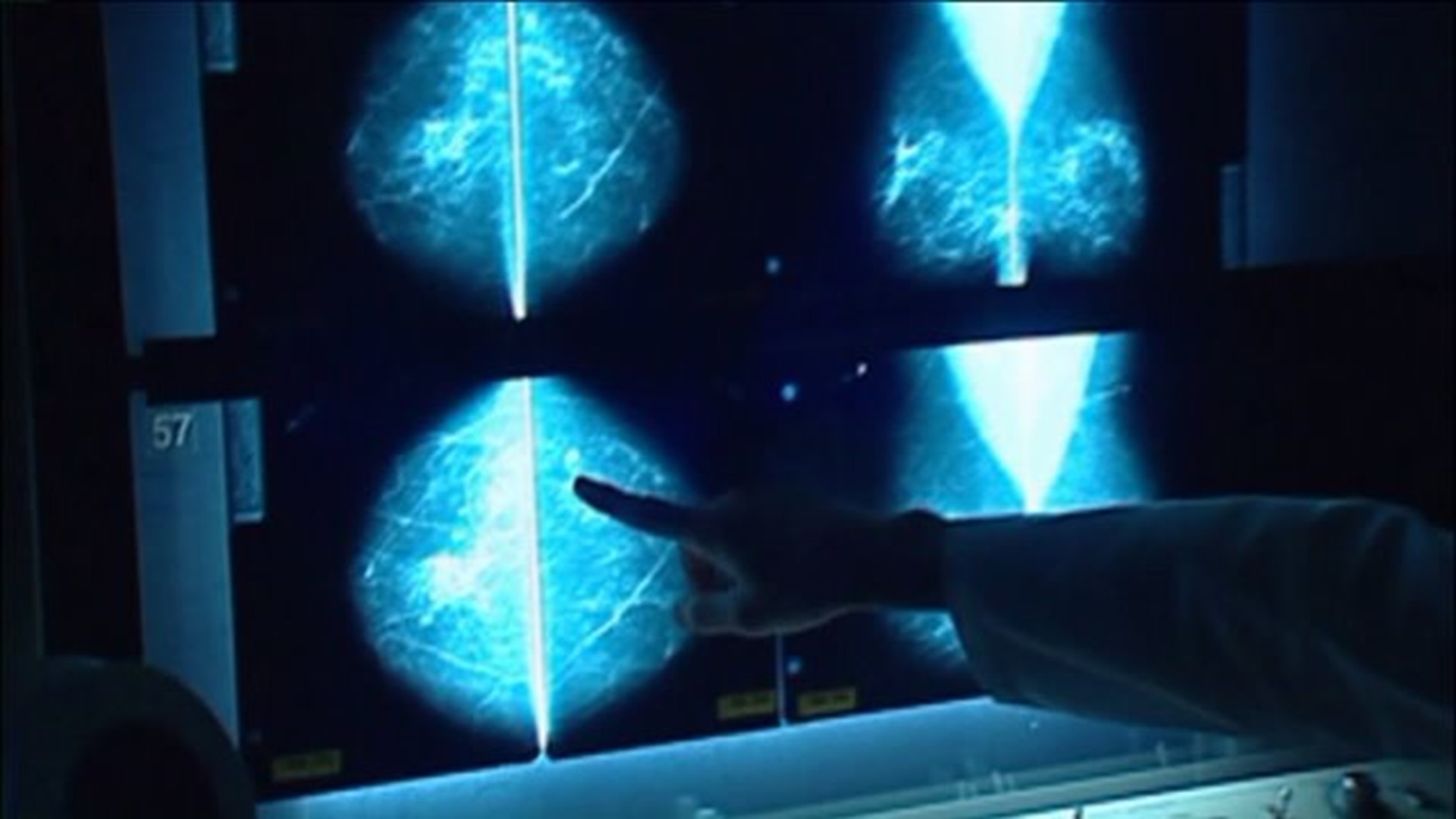 This past legislative session, the law passed through the House and Senate, and now all it needs is the governor's signature.

3-D mammograms enable a doctor to look at a three-dimensional picture of a breast, versus the traditional 2-D mammography which only produces images from the front and side.

The difference doctors have seen?  A reduction in false positives and an increase in breast cancer detection.

"The data on 3-D mammography overwhelmingly uniformly, is positive that it shows benefits over 2-D, hands down there has not been a single study that did not show that,” said Dr. Liane Philpotts, the chief of Breast Imaging at Yale-New Haven Hospital. Yale-New Haven Hospital was the first in Connecticut to begin using 3-D imaging five years ago.

Lawmakers and doctors gathered Monday at the Legislative Office Building to show their support for the bipartisan bill, which would require insurers to cover the procedure if a patient requests it and a doctor concurs. It is a covered benefit for Medicare and Medicaid but not by private insurers.

The bill has been met with resistance by the insurance industry, some of whom say the screening is unproven, and can be costly.

Gov. Dan Malloy has expressed concerns over the cost to the state. His office said Monday the state has to reimburse the federal government if there are new mandates added to the Affordable Care Act.

Malloy's communications director, Devon Puglia, said in a statement, “It’s certainly hard to question the governor’s record on women’s health issues. Like all bills, we’re looking at this legislation closely and its corresponding fiscal impact to the state as an unfunded mandate.”

Republican state Rep. Themis Klarides, who is the House minority leader, urged the governor to sign it.

"I certainly hope, as I said, from a governor who has been very concerned about women's issues for many years, that he would understand the significance of this, the ultimate cost-savings of this, and the need to move into the 21st century,” said Klarides.