NEW BRITAIN — State Police say they’ve arrested a teen after they say he robbed a convenience store, stole a car, then led police on a chase. State ... 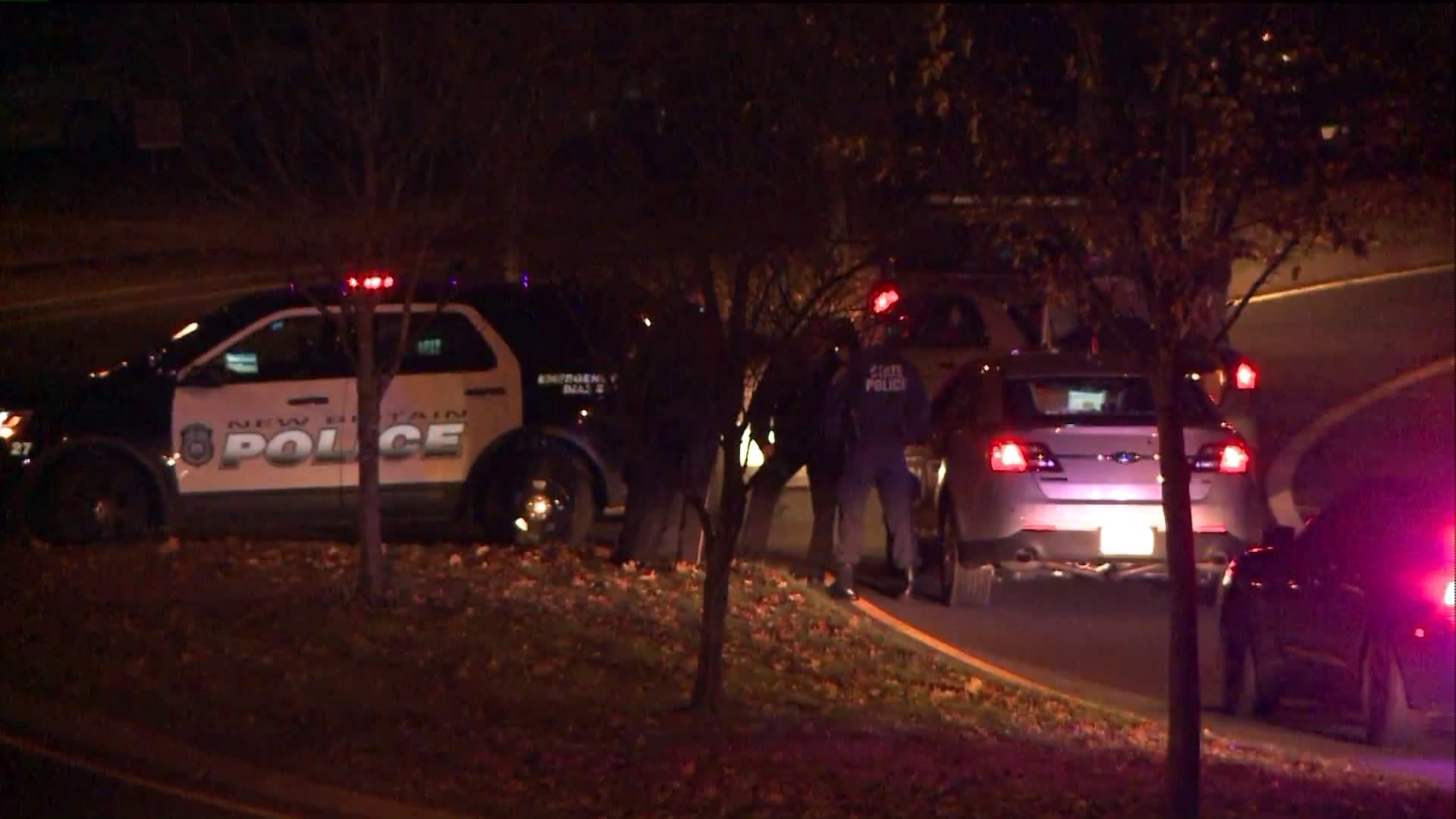 NEW BRITAIN -- State Police say they've arrested a teen after they say he robbed a convenience store, stole a car, then led police on a chase.

State Police say around 1:50 a.m., they were notified by Southington Police of a burglary that had just happened off exit 31 on I-84. State Police were told that the suspects were believed to be operating a stolen white pickup truck and a witness was following the car on the highway, east bound.

Troopers were also told that the witness then lost sight of the car in the area of Exit 34. The suspect's truck exited exit 41 then got back on I-84 east bound.

Sergeant Gunn with State Police located the truck and attempted to initiate a traffic stop. The suspects then led Gunn on a chase onto Route 9 southbound. Gunn was then joined by Trooper Zdrojecski when the suspects took Exit 29 off Route 9.

The suspects then collided with a concrete sub at the bottom of the ramp which blew out a tire. The suspects continued on the wrong side of the road at a slow speed on Ella Grasso Blvd.

The truck then rammed Gunn's cruiser. The truck continued on the wrong side of the road, and Gunn initiated an intentional crash with the truck.

Both Gunn and the truck came to a final rest along the left shoulder, at which time four suspects exited the car. State Police and police from surrounding departments assisted in a foot chase.

They were able to take one suspect into custody. A K9 was able to find burglary tools and narcotics left behind by the suspects. No other arrests were made.

The remaining suspects then stole another car, a green Honda Civic, from a passerby on Stratford Road and managed to escape.The white pickup truck that the suspects initially stole  was stolen out of Bristol. That truck had engaged State Police in a pursuit earlier in the week.

The teen that police managed to take into custody was detained on numerous charges including larceny, interfering with an officer, and assault on public safety/emergency personnel.

This incident is still under investigation.