CHESTER — A New Britain based, veteran owned and operated company is receiving tons of support tonight on Facebook after the company was asked to pack up ... 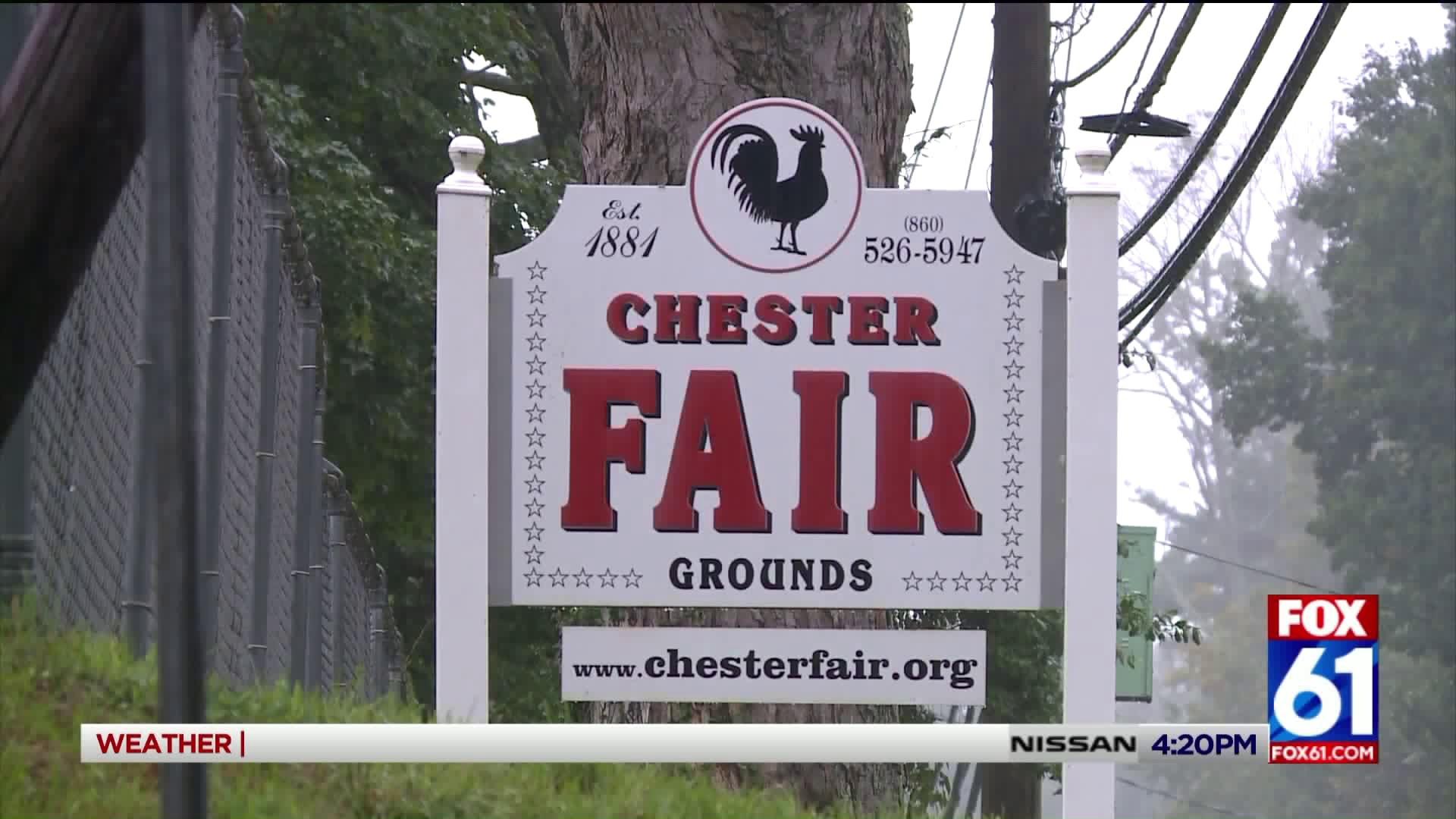 CHESTER -- A New Britain based, veteran owned and operated company is receiving tons of support tonight on Facebook after the company was asked to pack up its booth and leave a local fair last weekend because of the products they were selling.

The company blames one person for them getting booted.

Marcos Diaz, COO of Ammo Crafters, said he has never experienced what they did at the Chester Fair Saturday when First Selectwoman Lauren Gister stopped at their booth.

“And pretty much said I am offended by what you have going on over here,” Diaz said.

Gister told FOX61 off camera her issue was with the positioning of a particular t-shirt Ammo Crafters was selling. It showed an AR-15 type rifle.

In a picture she took, the t-shirt is seen hanging in their booth, with a school bus as the back drop. And, given all of the mass school shootings, she said that was in poor taste. Diaz contends she had more to say.

Gister said she doesn’t care what Ammo Crafters sells. And, she acknowledged, it’s not the company‘s fault that the fair positioned their booth right next to a school bus. But, she admits to bringing this to the attention of fair organizers. Then, the fair president, Tim Comstock, came to the booth, first questioning the authenticity of their products, according to Diaz.

“Then it went from ‘oh well it’s not that to it’s the violent nature of your products'," Diaz said.

The president handed Diaz a $100 check to refund his booth cost and asked the company to leave the fairgrounds.

“All I want is a public apology for what she did,” said Diaz, referring to Gister.

Based on sales from other fairs they have attended, Diaz said his company potentially lost several thousand dollars by being forced to leave the Chester Fair a day before it ended.