New Britain mother who lost her husband due to cancer, chosen to attend State of the Union Address

WASHINGTON — Senator Chris Murphy has announced that Caroline Johnson, of New Britain, will accompany him at Tuesday’s State of the Union Address at... 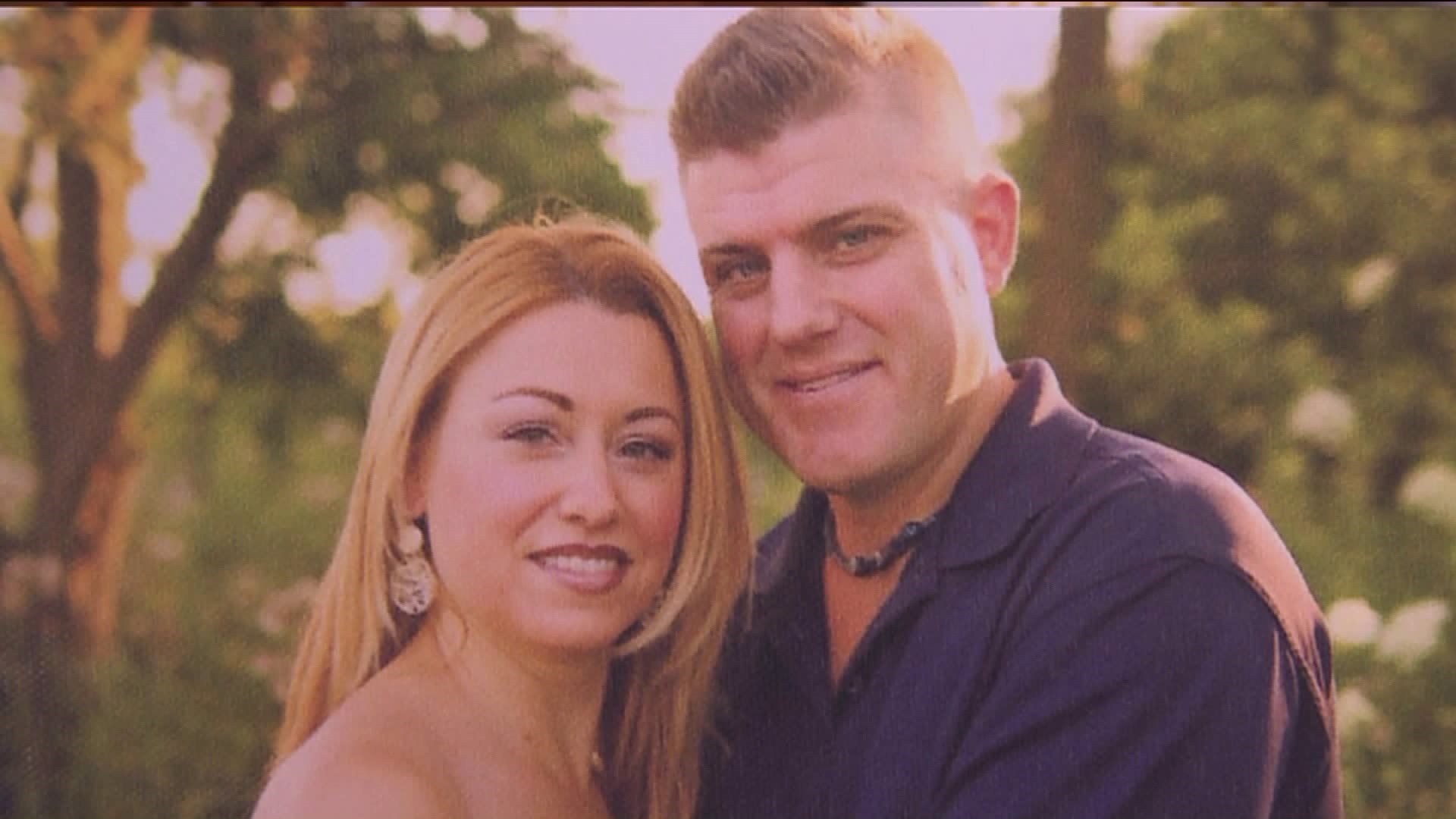 WASHINGTON -- Senator Chris Murphy has announced that Caroline Johnson, of New Britain, will accompany him at Tuesday's State of the Union Address at the Capitol.

Johnson is the wife of Scott Johnson, a former Coast Guard officer and New Britain firefighter who died in August from colorectal cancer at age 43.

Since her husband's death, Caroline, who has three young sons, started to champion the cause for early screening and detection of colorectal cancer, something she said would have greatly helped her family's situation.

"I don't want any family to have to go through this, it's terrible, it rips you apart," said Caroline.

Senator Murphy said he was proud to help the Johnson's and bring light to their cause.

"What happened to the Johnson's is awful," Murphy said. "Scott's story is of an American hero and Caroline's story of trying to make sure this doesn't happen again is heroic as well."

Murphy also mentioned he is looking forward to introducing Johnson to his Washington colleagues.

"As sad as this is, I think it will be inspiring as well," Murphy said. "This seemed like the kind of message we should bring to Washington."

Johnson said, "the goal is for them to hear Scott's story. I'm hoping this is a stepping stone that will allow me to move forward with this."

Johnson will leave for Washington on Tuesday and spend the day with Senator Murphy's staff, attend a dinner, and then take her seat next to Senator Murphy at President Trump's first State of the Union Address.