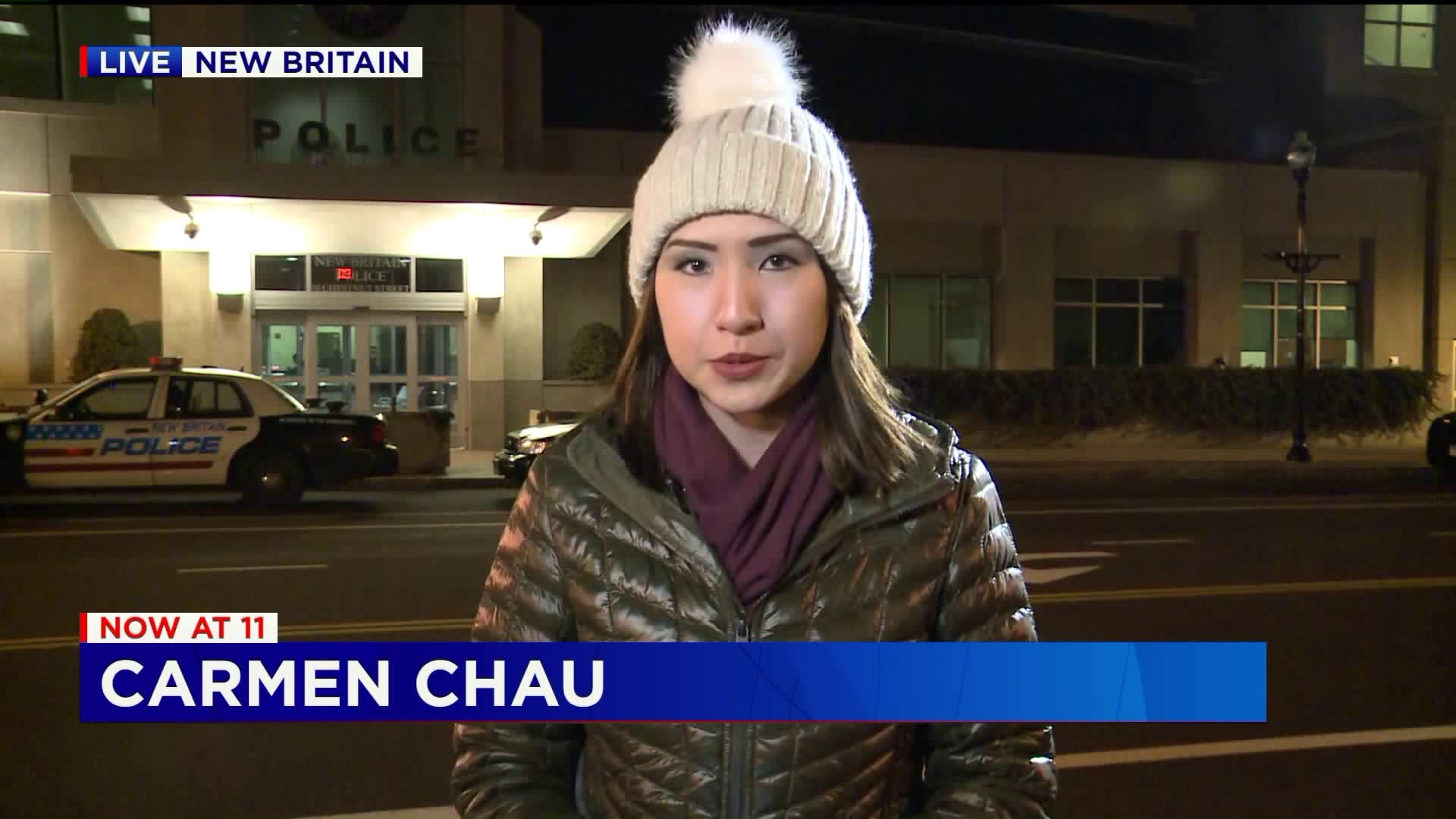 Police said they arrested Frank Alezander Santiago and charged him with assault first and risk of injury to a minor.

On Thursday, New Britain Police were called to the Connecticut Children’s Medical Center on a report of possible child abuse. Police said a three-year-old girl was admitted to that hospital with a skull fracture.

The child's parent had brought her to Hospital of Central Connecticut for injuries that were allegedly sustained the day before. Since the child's injuries were so severe, the child was transferred to CCMC.

Police said Santiago, the mother’s boyfriend, 24, of New Britain, was the sole caregiver of three year old at the time the incident occurred.

“The child was forcefully taken down to the ground and the child’s head hit the ground. Fortunately, we were told that the child doesn’t expect any long term effects from this, but the child did sustain some internal bleeding, skull fracture, fracture to the other parts of the face, some serious injuries to this child,” said Capt. Jeanette Portalatin of the New Britain Police Department.

They later learned that Santiago became upset with the child and caused the child’s head to hit the ground. Police said she sustained extensive internal and external injuries from the assault.

Santiago is being held on a $750,000 bond and was scheduled to be arraigned Monday.