HARTFORD — It’s one of the biggest fears for the loved ones of those suffering with Alzheimer’s or dementia, elder abuse. That abuse doesn’t have to be ph... 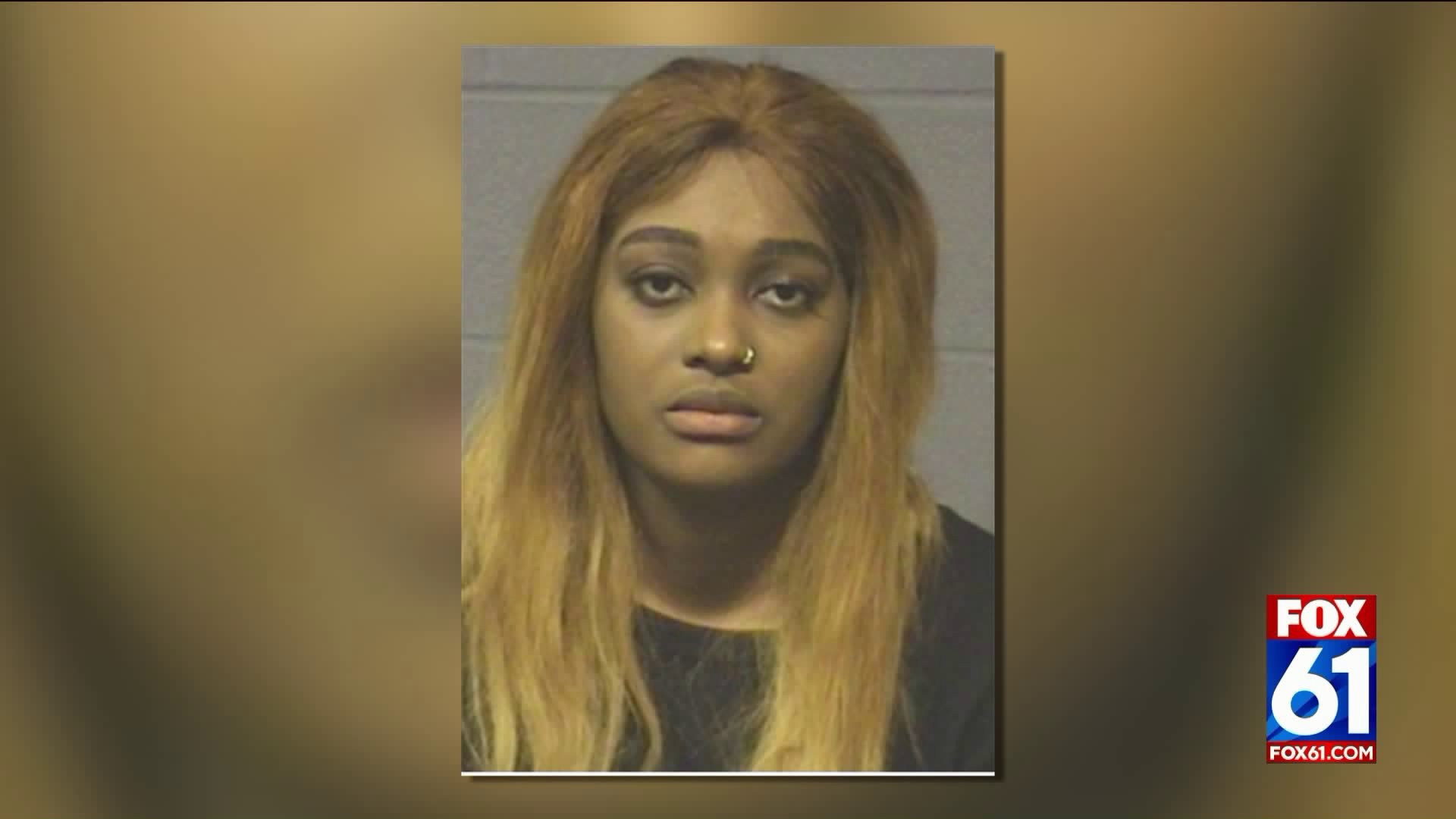 HARTFORD -- It’s one of the biggest fears for the loved ones of those suffering with Alzheimer’s or dementia, elder abuse.

That abuse doesn’t have to be physical it can come in the form of someone taking advantage or stealing from an elderly person.

That’s allegedly what happened in Hartford to an 81-year-old man suffering from Alzheimer’s. Sherese Mattis faces several charges including theft and identity theft after she allegedly stole $180,000 from the 81-year-old urologist who had hired her as an office manager.

“He can be forgetful and the employee took advantage of the urologist by asking him to write her multiple checks per week saying that he didn’t pay her, when he in fact did. Things like that. So she was aware that there he was heading in that direction and then when he finally retired he was 81 years old, he did it his entire life that’s when everything was discovered,” said Detective Nicholas Trigila of Hartford Police.

Crimes like this are more common than you may think. Back in 2015,  FOX61 obtained this home surveillance video of a home health aide stealing from the person she was hired to care for in Fairfield.

Caroline Derocco at the Alzheimer’s Association says the key to preventing something like this happening to one of your loved ones is to start planning as soon as they are diagnosed.

“When they call our 24 hour help line or they come in for a care consultation is to put power of attorney in place. What often people don’t realize is that Alzheimer’s disease specifically like many other dementia's does not only affect memory but there is decreased judgement, executive function, understanding how to do familiar tasks,” said Derocco.

Sherese Mattis is expected to be back in court on July 30th.

If you’d like more information on how to ensure this doesn’t happen to your loved one there is useful tips on https://www.alz.org/