NEW CANAAN – The search for Jennifer Dulos is still going strong. Investigators have been looking for evidence in several areas throughout the state. The ... 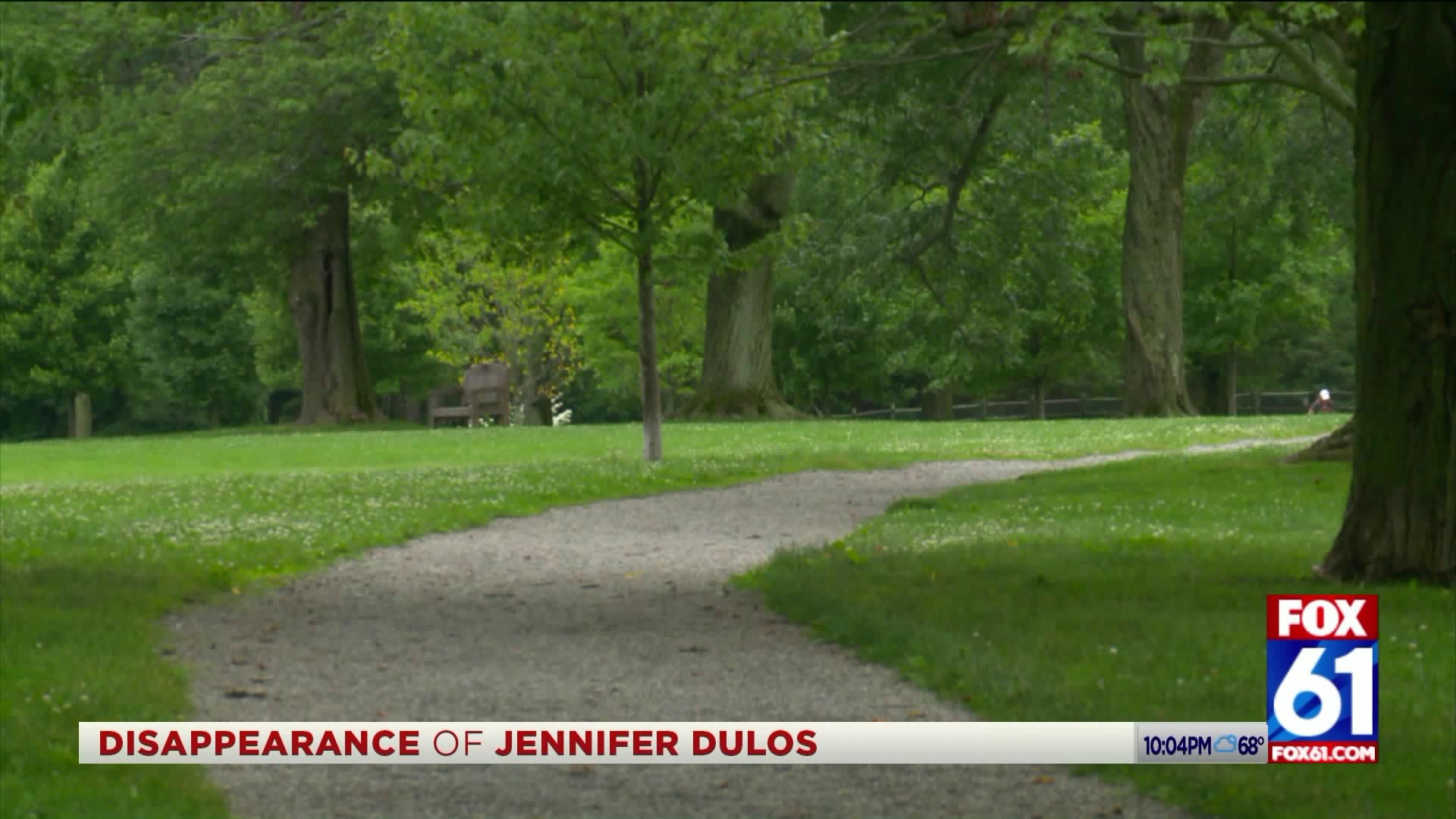 NEW CANAAN - The search for Jennifer Dulos is still going strong. Investigators have been looking for evidence in several areas throughout the state.

The case has gotten the public on edge to the point where everyone has been offering ideas and tips to police.

A town council meeting was held Wednesday evening where a resident pitched the idea of installing cameras throughout Waveny Park.

It is only a topic up for discussion so far, but council members said they are willing to work with police and Parks and Recreation to make it happen.

Waveny Park has been a center of attention since Dulos was reported missing on May 24th where police found her car there later that day.

Since then, police and the FBI combed the entire park using shovels, drones and K-9's.

New Canaan Police provided an update Wednesday and said they have received more than 800 tips and more than 80 responses to their request of surveillance video.

Hilary Ormond, a lawyer and a mother herself came up with the idea with the help of other New Canaan residents to install cameras at the park.

Ormond said it was an idea she had before Dulos disappeared, but said this case now provides further proof cameras would be helpful for residents and police.

"Okay look, we’ve had a few break ins there. We’ve had a woman harassed on Halloween but now we’ve had a woman who has disappeared and her car was abandoned right outside the park and I think we can all only imagine what might have been caught had there been a camera," said Ormond of New Canaan.

While the idea is only in its early stages, Engel said he is willing to do the research.

"What is the purpose of these cameras? Is the purpose to prevent incidents? Or is it to be able to provide police the tools they need to prosecute crimes? We’re still working through some of those questions," said Engel.