WINDSOR LOCKS — New details from the arrest warrant in the case of a Windsor Locks man whose body was found in his apartment provide more information abou... 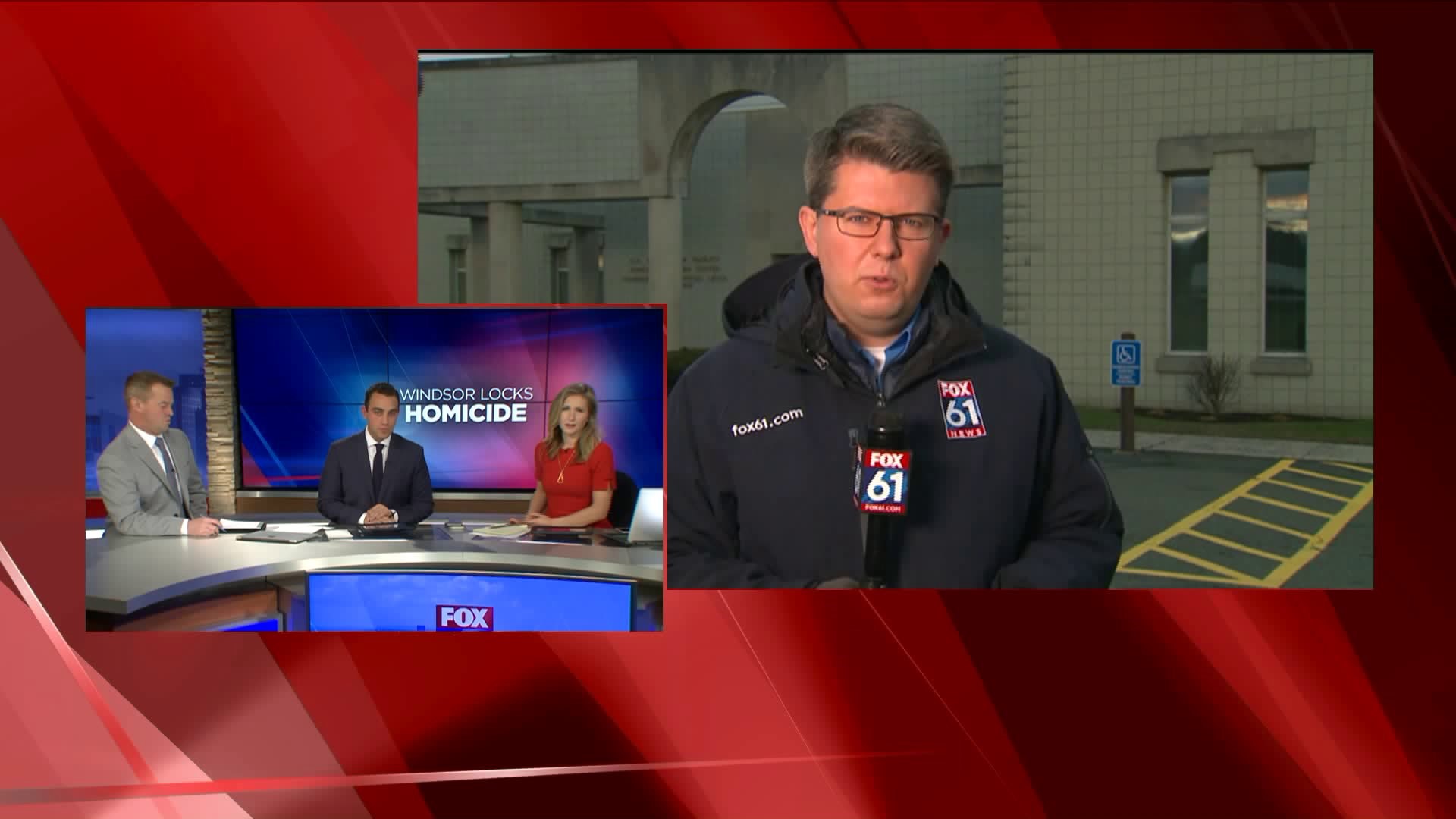 WINDSOR LOCKS -- New details from the arrest warrant in the case of a Windsor Locks man whose body was found in his apartment provide more information about what happened the night of the alleged murder.

Police obtained an arrest warrant for Keene's alleged murderer Friday evening. FOX 61 was first to learn that the female suspect was Keene's daughter, Jessica. The warrant said that they had found Jessica and her boyfriend Quazier Bouie at the Hampton Inn in East Hartford.

The warrant states that Michael's cousin was the one who found his body, stuffed in a plastic bin behind the couch. A green bed comforter was draped over the bin.

Police then went to find Jessica, who had recently gave birth.

Police said Jessica and Bouie had agreed to be interviewed, and that's when Jessica told police she had stabbed her father on November 17, the day before Jessica gave birth. 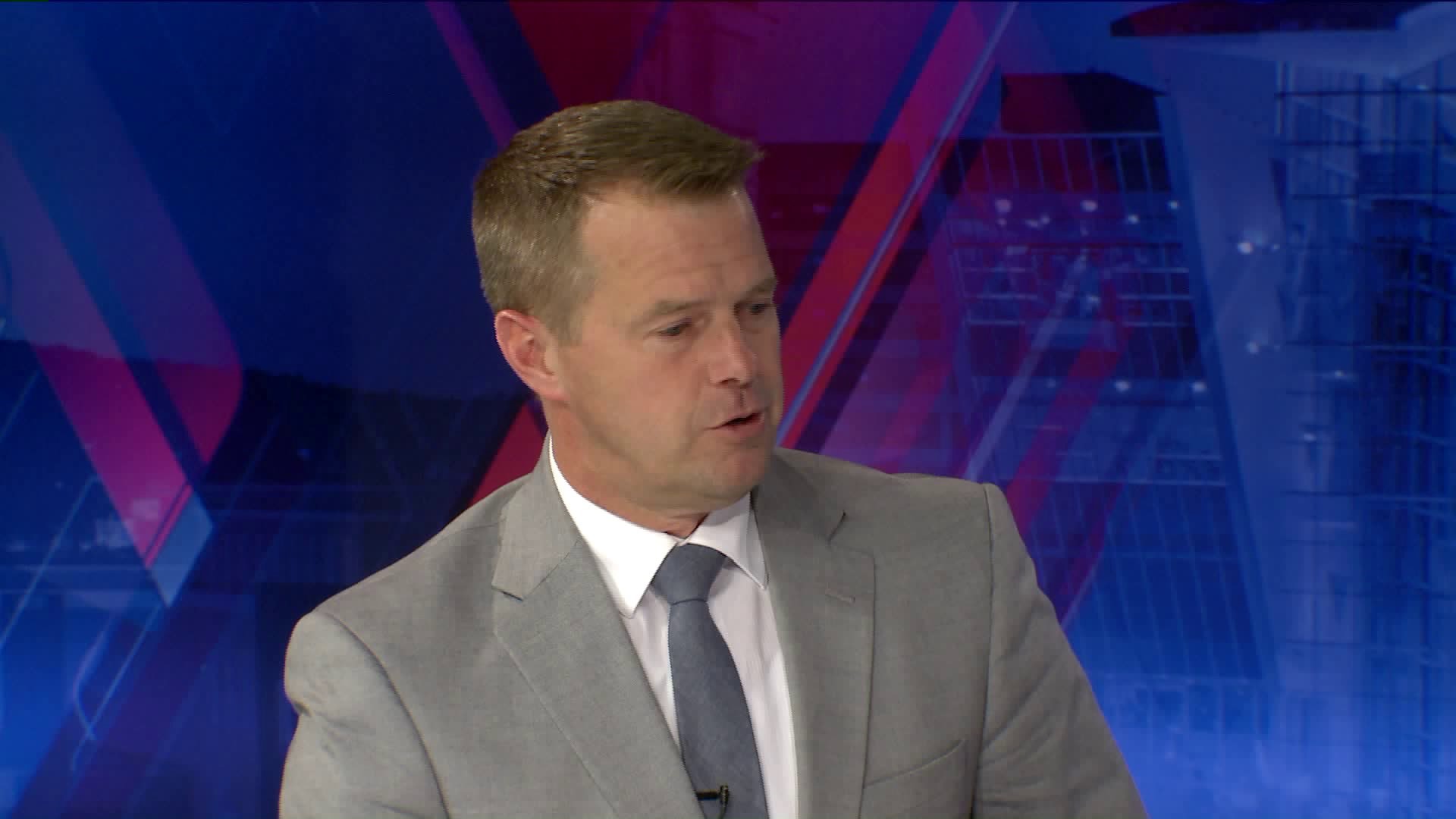 Police said that Jessica claimed the stabbing happened because her father was drunk, and called her boyfriend the 'N' word. Jessica, according to police, said that her father had got into her face, and came at her, and she had to defend herself.

After that, police said Jessica became uncooperative. According to police, Jessica said she didn't know where she got the knife, and said that her father just 'fell into the bin.' Jessica also didn't remember who put the lid on the bin, and didn't know who put the blanket on top, according to police. According to the warrant, Jessica wouldn't answer when asked if her boyfriend had helped her. She also wouldn't say what her plans were for her father's body.