HARTFORD — According to his arrest warrant, back in August of 2018, William Moore was the victim of a robbery while at 898 Park Street in Hartford. On Wed... 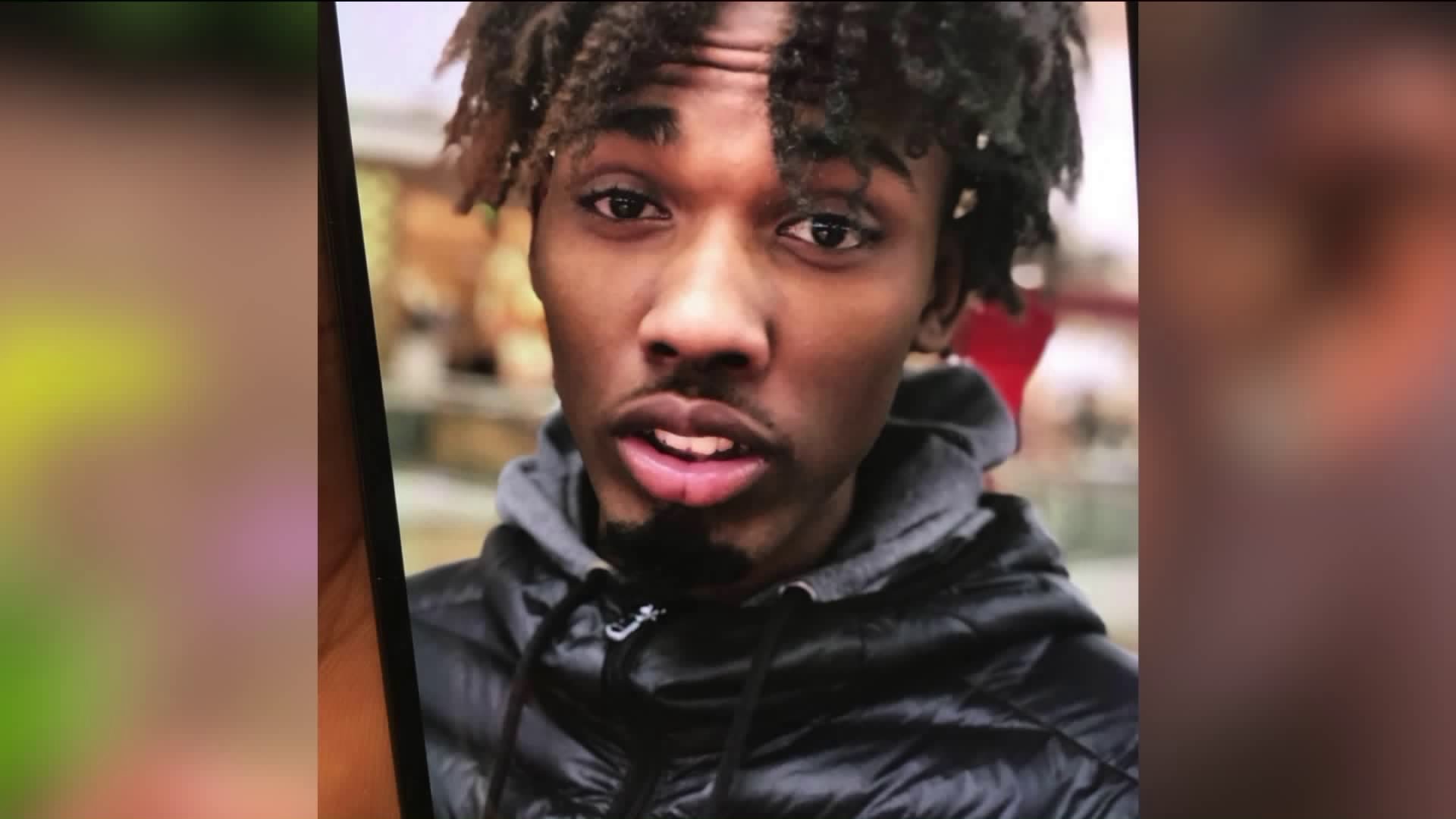 HARTFORD -- According to his arrest warrant, back in August of 2018, William Moore was the victim of a robbery while at 898 Park Street in Hartford. On Wednesday, he is accused of, returning to 898 Park Street to avenge that robbery. When he got there, he is accused of taking out a gun and shooting at a group of people on the third floor. As a result, Karlonzo Taylor was fatally wounded.

William Moore faced a judge this morning in Hartford, Held on 1.5 Million Dollars bond for the murder of 17-year-old Karlonzo Taylor of Hartford

Prosecutors read Moore’s criminal history in court, “He has two pending cases one in GA 17, sale of narcotics, possession. He has a $25,000 non-surety bond, that is down for 12/21. He also has an operating under suspension, out of GA 15, down for 12/13. Convictions 2016 interfering, resisting, assault third, violation of probation. 2013 interfering, resisting, failure to appear second, and he has a violation of probation.”

At today’s arraignment the judge set bond was held at $1.5 mill, and as Moore left the court to go back to jail, he said goodbye to his family causing a disruption.

Following the arraignment, outside of court, his mother spoke of her of the August robbery that led to Wednesday’s shooting, “He came out and they try to take all his money they didn’t get all of it they only got was in his pockets and his jewelry they didn’t get the rest of his money because he had it hidden.”

In court a public defender mentioned Moore’s mental illness issues, outside, his mother also referenced it as a possible reason for the shooting, “Because he got that problem, you know he suffers from psychotic schizophrenia, paranoid psychotic schizophrenia. Is he being treated for? He hasn’t been treated since July 7.”

We spoke to the Karlonzo Taylor’s father, and he said his son was in the wrong place at the wrong time. Moore’s mother also mentioned she had never seen Karlonzo Taylor before. ”I don’t know that kid, I’ve never seen him I’ve never seen him before, I really haven’t.” when asked if she would recognize the kids that may have her son, she said “I know exactly who did it.” She was further asked if Karlonzo robber her son, “No it wasn’t him it wasn’t him at all, I know exactly who it is.”

By every account, Karlonzo Taylor was a good student and he even had a job at the Hartford Public Library. At court today, even Moore’s family was saying that Taylor likely was not involved in the August robbery. Hartford Police say they have no evidence to link Taylor to Moore’s robbery in August. This is like a fatal and tragic case of being in the wrong place at the wrong time.