BRIDGEPORT — With visions of Ferguson and Baltimore fresh in their minds, top officials in Bridgeport want one message very clear, “We are a close k... 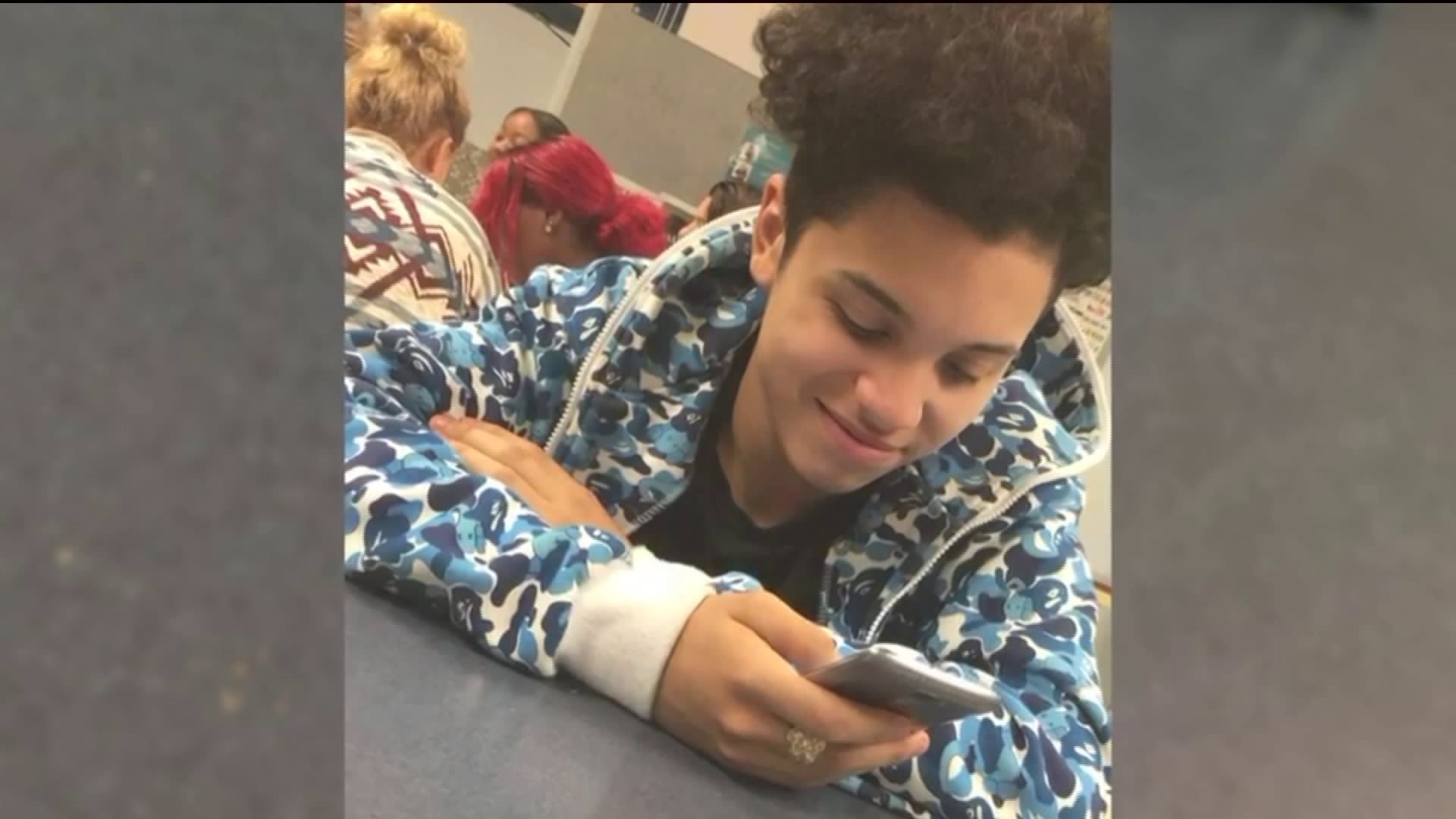 BRIDGEPORT -- With visions of Ferguson and Baltimore fresh in their minds, top officials in Bridgeport want one message very clear, "We are a close knit community and will work tirelessly to make sure everyone's voice is heard," following the fatal shooting of a 15-year-old Tuesday.

State Police said one person was killed and another seriously injured after being shot by a Bridgeport police officer during a traffic stop on Park Avenue in the city's West End around 5 p.m. Police said the car was stolen.

A short time later, Bridgeport cruisers pulled up behind the stolen vehicle, and flipped their lights on. That's when police said the driver of the car decided to speed away, through the Walgreen's parking lot, before making a left-hand turn into oncoming traffic on Fairfield Ave.

Police said when the driver, Jason Negron, 15, refused their request to get out of the stolen vehicle, he threw it into drive "trying to knock off the officer," said Bridgeport Police Chief A.J. Perez. "Then, he put it in reverse, at a high rate of speed, pinning the officer almost underneath the vehicle."

"At that point, the officer feared for his life, drew his weapon and shot the passenger and shot the operator of the vehicle," said Perez.

While the 21-year-old passenger, Julian Fyffe, of Bridgeport, is recovering in Bridgeport hospital, Negron, who was a student at Bunnell High School in Stratford, was pronounced dead on the scene.

The two officers were transported to St. Vincent’s Hospital with minor injuries.

State police, who assumed the investigation, left Negron's body uncovered, in the street, for at least six hours.

"Bleeding out. What is that?" said Isaiah Delgado, a cousin of Negron. "You're not a policeman. You're not doing your job."

He demanded to know why there was a public viewing.

Chief Perez said, "I asked that it (the body) be covered, but it cannot be covered because it tampers with, it ruins the evidence."

The chief said his Bridgeport officers tried to shield the body. "I pledge to work with the state police. Hopefully, we can streamline this part," added Perez.

Police said they would bring up the issue with investigators in order to institute a more respectful solution in similar cases. Ganim said it bothered him that the body was visible, and it was unacceptable. Gamin and others called for calm and communication between members of the community.

This is the 11th homicide of the year in Bridgeport.

Anyone with any information, or who may have witnessed any part of the incident is asked text TIP-711 and any information to 274637. All texts will remain confidential.