NEW HAVEN – The partial government shut down has largely focused on furloughed workers and those who are still on the job that aren’t getting paid. Howeve... 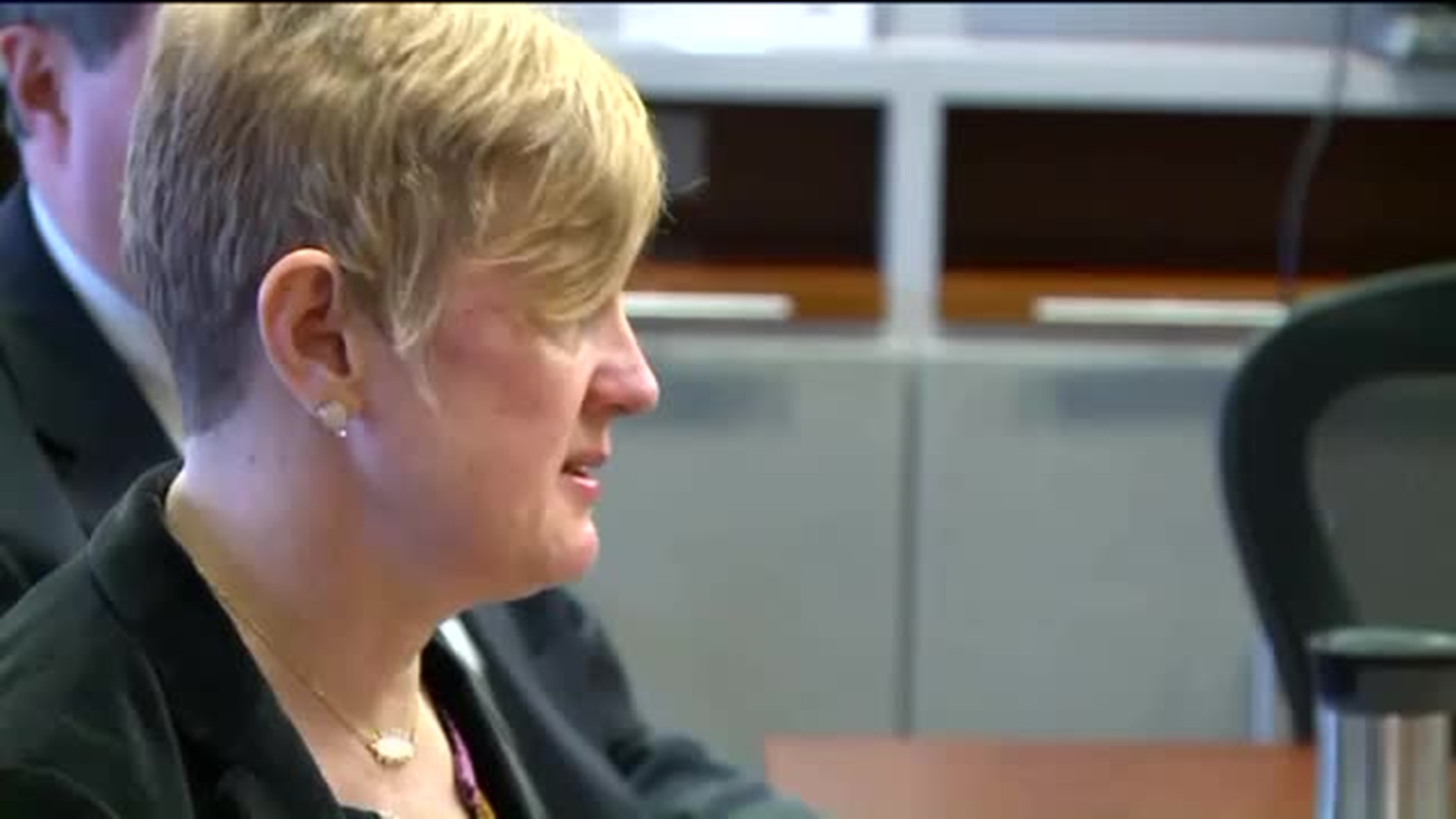 NEW HAVEN - The partial government shut down has largely focused on furloughed workers and those who are still on the job that aren’t getting paid. However, it’s also having an impact on important research being conducted here in Connecticut.

Her company is deep into research on reversing paralysis in patients with spinal cord injuries.

"We’re sitting right now on the cusp of getting into human trials," she told Connecticut's U. S. Senators Richard Blumenthal and Chris Murphy Wednesday morning.

However, with the U.S. Food and Drug Administration among those agencies shut down, the FDA sent out word that "there will be no no more new investigational new drugs or IND’s that will be reviewed until it starts back up," Smith says.

And, she says, when the FDA reopens for business there will be a backlog of IND's ahead of theirs that also have not been reviewed.

"Historically, there’s been sort of an understanding it should be a 30 day review cycle assuming that you’ve checked all the boxes and that you are appropriate to move forward," said Smith.

ReNetX had planned to submit their plan to the FDA this spring.

"I’m not gonna let this technology not be successful and we’ve got to figure out a way to make that happen, Smith said.

One of the reasons ReNetX is so excited is that their science has already been proven to be successful in monkeys and rats.

Smith says she doesn’t want to think about alternative plans, due to the shutdown.

"But, the back up plan you know may mean that it’s not gonna be done in the United States and it may be that we have to figure, kind of start from scratch, to be quite frank."

Blumenthal and Murphy vowed to go back to Washington, D.C. and tell the story of this company, although neither is terribly optimistic that this shut down will end when they vote on shutdown legislation Thursday.