NEW HAVEN – The Democratic ticket for New Haven mayor took a focus on education Wednesday night. A forum was held to discuss the future of early childcare... 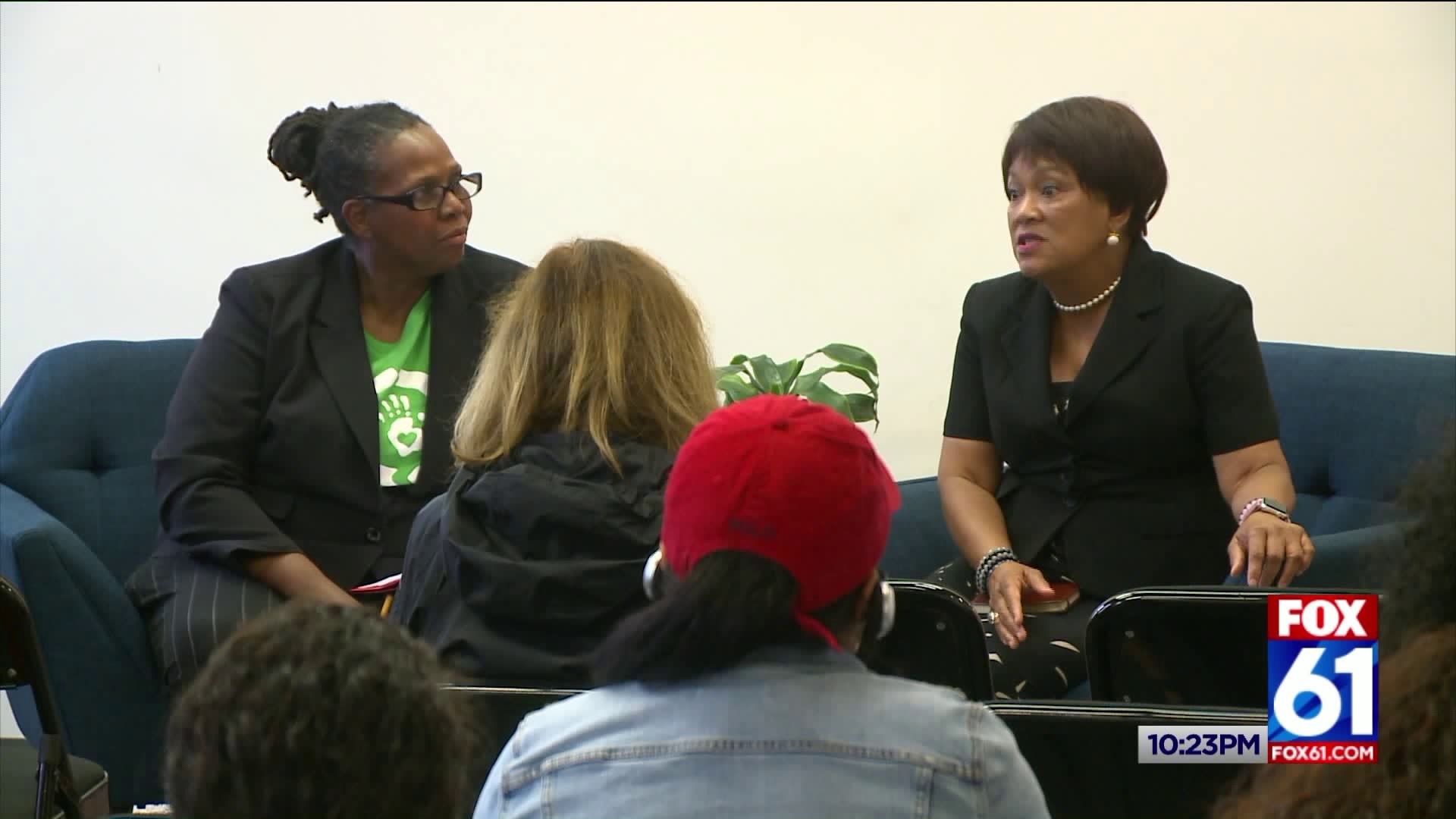 A forum was held to discuss the future of early childcare in the city.

A number of people attended the forum hosted by CERCLE. The idea was to make city officials aware of the issues affecting the education of children in New Haven.

“There’s a financial issue going on where parents aren’t getting the proper childcare they need,” said Laquavia Quicksey

Quicksey was one of the many parents or childcare providers in attendance to hear how incumbent Mayor Toni Harp and Democratic challenger Justin Elicker would address the issue of early childhood education.

“The budget. The budget is number one,” said Quicksey. “We need more money for funding.”

Both candidates agreed that more funding needs to be secured to offer more seats to children under the age of five.

“To assure that our toddler’s in particular and get early brain stimulation and learning,” said Mayor Harp.

“Research tells us that 80 percent of a child’s brain is built by age three and 90 percent by age five,” said Georgia Goldburn.

Goldburn co-founded CERCLE which is made up of early childcare providers. They want to make it clear to both Democratic candidates that pre-k education needs to be on the radar of state and city officials.

“We need to expand access in our public school system by partnering with our private daycares so everyone has access to early childhood education,” said Elicker.

Attendees of the forum described an education divide in New Haven due to the price of care creating a barrier for low-income and working families. A gap that needs to be bridged.

“One of the ways that you do it is by providing early childhood learning opportunities that are high-quality and prepare young people to go to school,” said Mayor Harp.

“I think we can get to a point where we offer universal early childhood education to all folks in New Haven,” said Elicker.

Statements that people at the forum intend to hold both candidates to.

“Whoever comes out of this process, they are going to be held accountable by this group,” said Goldburn.

Elicker and Mayor Harp are familiar rivals having both competed for the office of Mayor back in 2013. Mayor Harp won the tight race with 55 percent of the vote

The Democratic primary is September 10th.