NEW HAVEN – It has been ten years since a well-known New Haven firefighter died after a tragic incident. His fellow friends of the fire department along with hi... 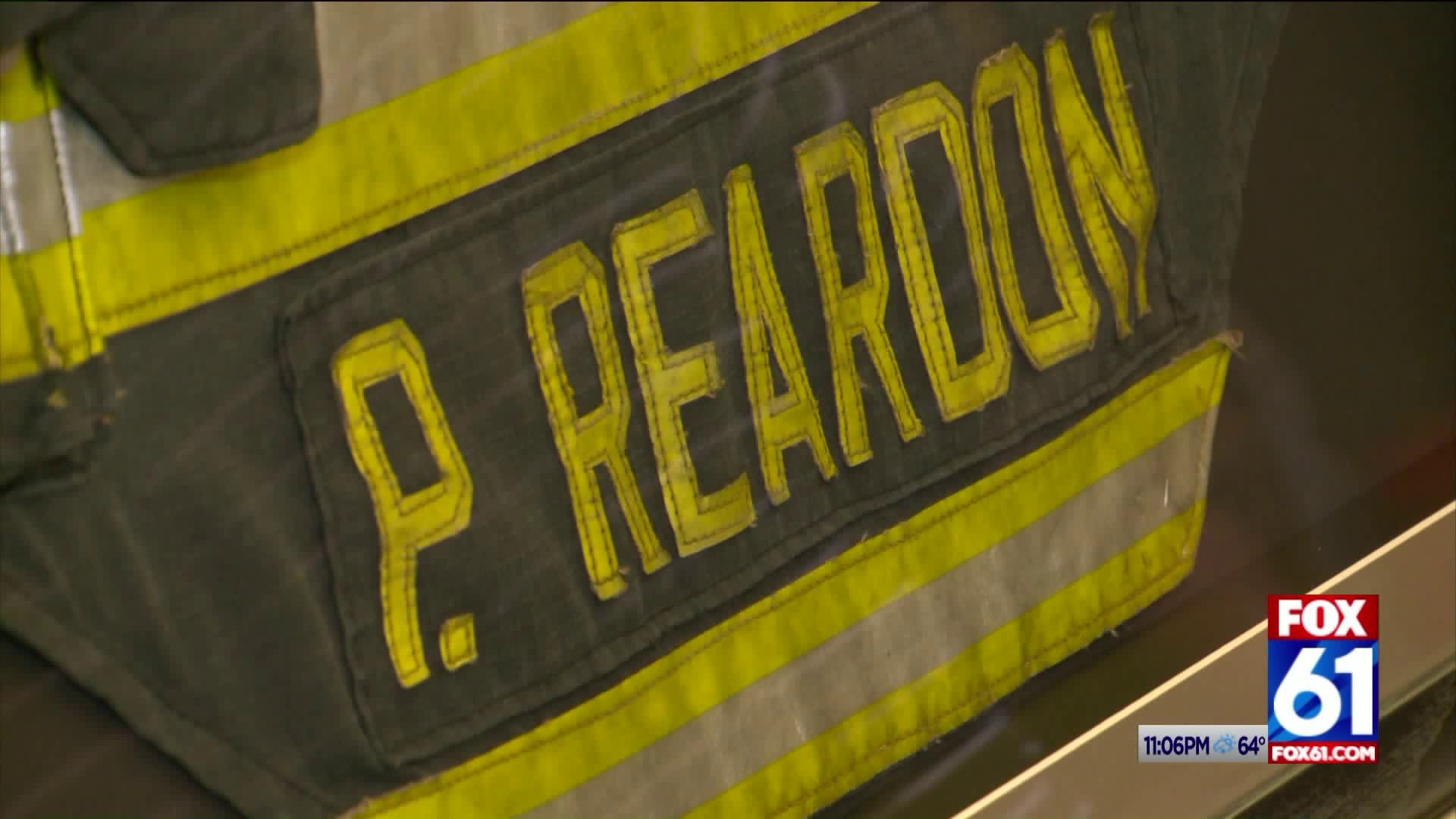 NEW HAVEN – It has been ten years since a well-known New Haven firefighter died after a tragic incident. His fellow friends of the fire department along with his family honored his legacy through a dedication ceremony.

“It’s just an honor to not have my brother forgotten,” said Mary Beth Reardon-Miklos, sister of Patrick Reardon.

Reardon was a 14-year old veteran of the New Haven Fire Department. He had a long family history within the department which easily made him stick out by name and hard work.

His father, James is a retired department captain and his uncle, John was the fire chief for close to 12 years until he retired in 1990.

“He was probably one of the funniest people you’d ever know. Probably the best thing I can say about him is he had friends from every walk of life,” added Reardon-Miklos.

It was until the dark day on April 11, 2009 when the unexpected happened. Reardon fell at the Dixwell Fire Station and hit his head, a serious brain injury that eventually led to his death.

It still remains unclear if the incident happened during an emergency call or not.

Members within the department had to move on with a heavy heart, but never forgot the legacy and memories Reardon left behind.

“We became best of friends on the job over the years. He was a tremendous firefighter, he knew his job, he knew the department inside and out.,” said Retired Battalion Chief Brian Jooss. “The biggest part of Pat’s legacy is how good he was operationally and how smart a firefighter he was and the tradition of the Reardon family in the New Haven Fire Department.”