NEW HAVEN — The Elm City is looking to build a cleaner and more sustainable future  through the new goNewHavengo 2020 campaign. “The campaign is pretty si... 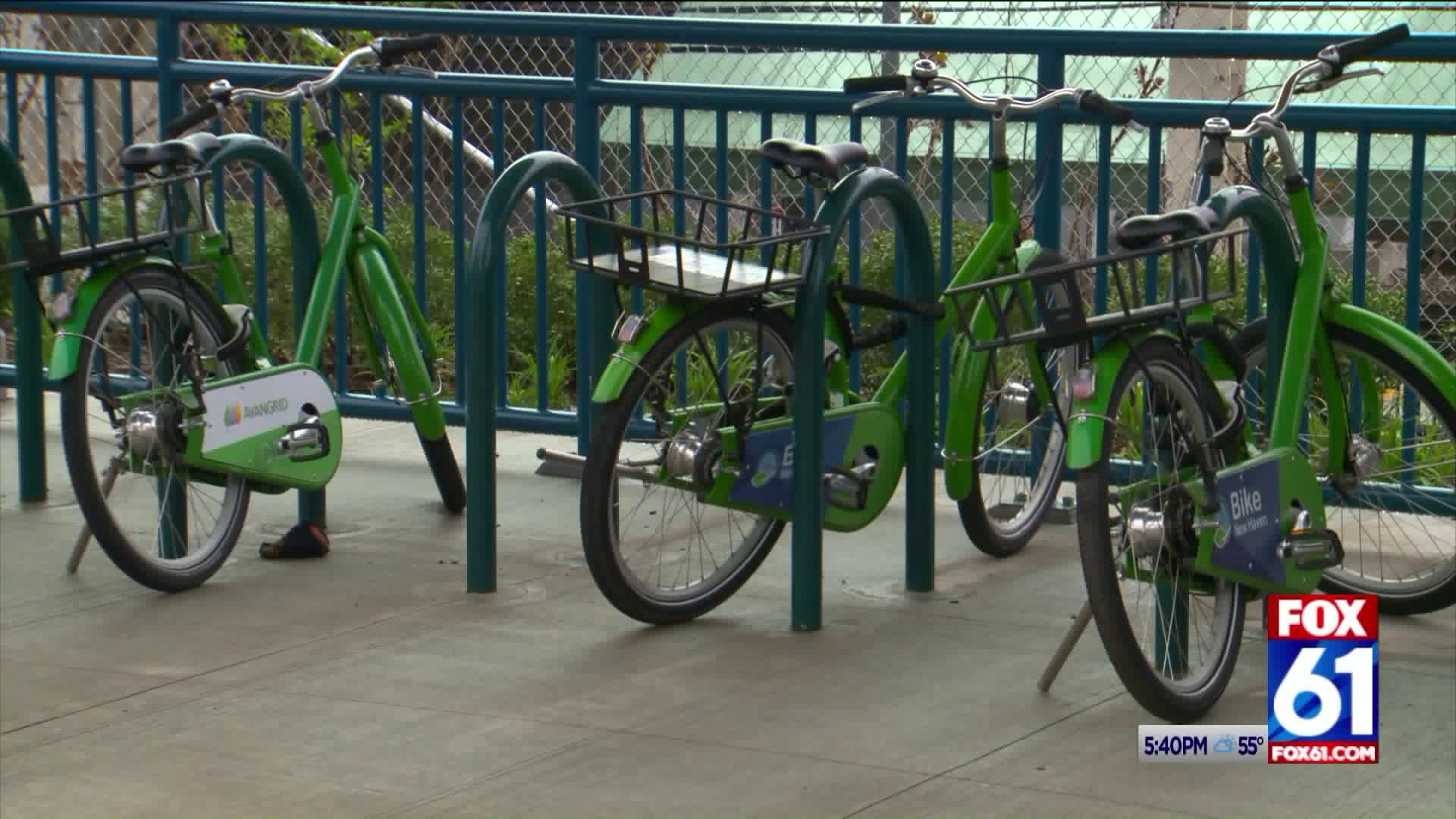 NEW HAVEN -- The Elm City is looking to build a cleaner and more sustainable future  through the new goNewHavengo 2020 campaign.

“The campaign is pretty simple next year is 2020, cut your emissions by 20 percent. It sounds like a lot but really it’s one day a week thinking outside the car,” says Douglas Hausladen, the  Director of Transportation, Traffic, and Parking in New Haven

New Haven  officials are encouraging residents  to go car free and seek out cleaner ways of traveling such as walking, taking the train,  or riding a bike.

Some residents are already doing their part and choosing to take the train instead of driving to work.

“I stopped driving 10 years ago and It used to cost 120 dollars just to park the car and now the train ticket is about 70 and that’s not including gas or wear and tear on the car so it’s beautiful, says Ann Minton,  who commutes from Stratford to New Haven.

Bike New Haven , the rideshare program in the city is also collaborating with the campaign and offering incentives to rider such as coupons and free rides.

The city also has multiple construction projects scheduled this year that looks to make walking and biking safer in New Haven.

“Edgewood Avenue will be under construction in 2019, two way, two mile cycle track with protection through 4 neighborhoods,” Hausladen.