NEW HAVEN — An August accident in which two children in a day care group were hit by a car at a busy New Haven intersection, which has no traffic light, i... 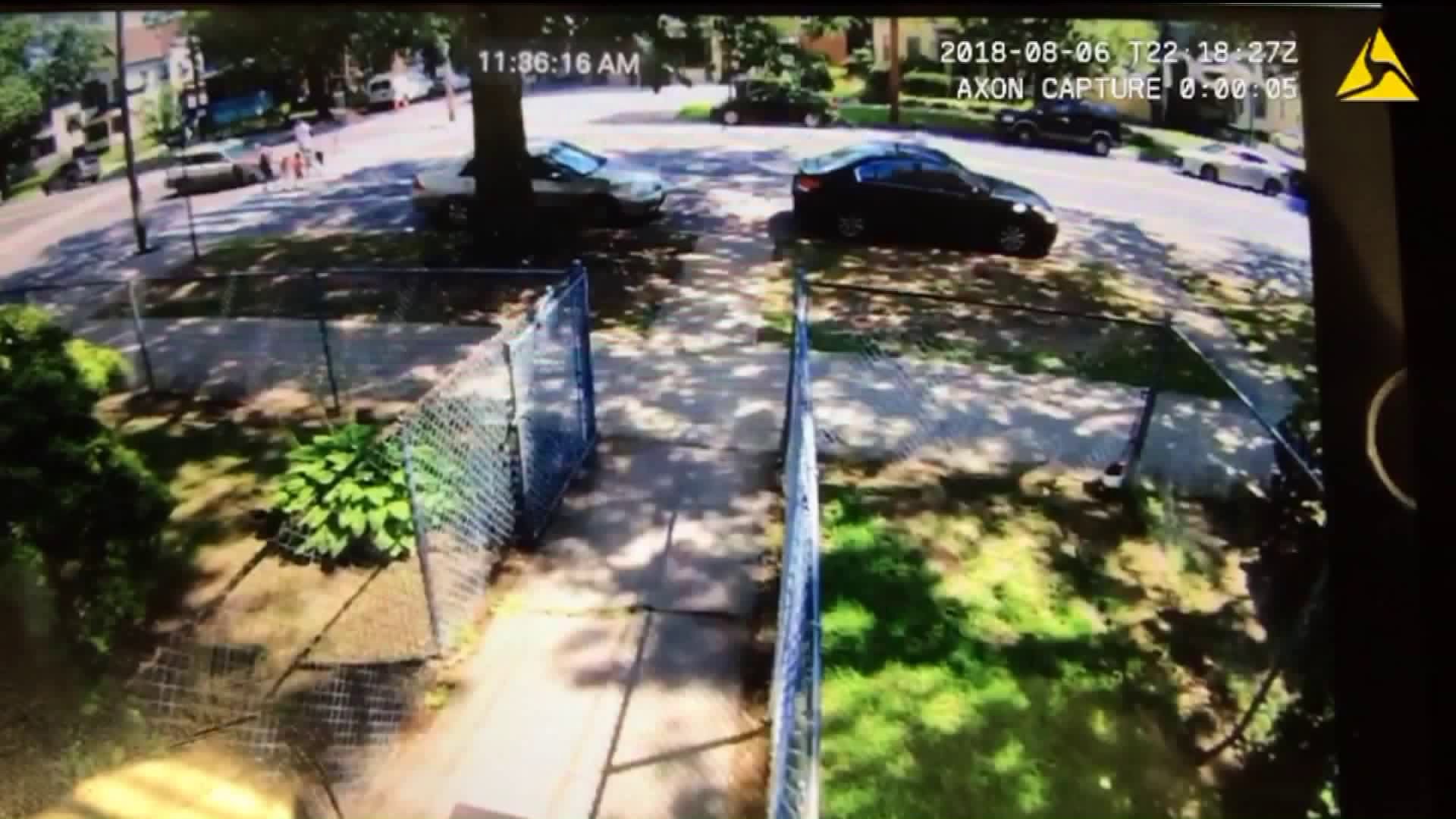 NEW HAVEN -- An August accident in which two children in a day care group were hit by a car at a busy New Haven intersection, which has no traffic light, is still causing concern for the kids, parents and school staff.

But, the city said they will be taking action to make the intersection safer.

Unfortunately, the work is not expected to begin until at least next spring, as part of a larger, nearly $3 million traffic calming project.

August 6, at 11:30 a.m., two children in group from New Haven's Hope Child Development Center, were hit by an oncoming car. Watching the surveillance video, you can see the group was in the intersection well before the vehicle.

"In terms of the children, they are physically okay, but they are obviously dealing with trauma and stress," said Georgia Goldburn, the Director of Hope Child Development Center.

"I don’t want to see the video of the kids being hit," said a weeping Goldburn.

She said parents are mad about the video post, as well. But, they also feel justice was not done.

"Some of the things that my parents feel is why isn’t there reckless driving as a charge," said Goldburn.

The woman driving the car that hit the kids received only a $92 ticket.

In other words, the police are only applying current laws.

To avoid another nearly catastrophic event like this in the future, the city, next year, will install a raised cross walk at the intersection of Howard and First, similar to others around the city, including Clinton Avenue.

"Think of it as a tall speed hump stretched out a bit where the crosswalk is at the top of the speed hump," said City Engineer Giovanni Zinn. "So, you sort of go up one side of it and drive across and come back down."

But, in addition to the intersection, the laws need to be fixed too, the day care Director said.

"To see how the law can serve not just children better, but pedestrians better, given that there are so many things that could cause distractions on the road way right now," Goldburn said.

The accident happened on the way back to the day care from a playground the children are escorted to all the time. But, within the next week, the school is moving to an Olive Street location that has a playground onsite.

The director said this move was planned well in advance of the accident.